Carlos Correa is a problem for MLB pitchers. The American League shortstop, who has terrorized pitchers since his arrival in the Bigs in 2016, has a loud bat and fantastic glove. However, while his prowess for flashing the leather and flipping his bat are usually the headline story, Correa's baffling foray into free agency in the 2022-23 offseason is the real story here. Carlos Correa's contract has been the talk of MLB fans for the better part of the winter. While the former AL All-Star shortstop isn't known for dropping the ball in the field, he's now fumbled massive contracts not once, not twice, but three times in a month. In less than 30 days, Correa lost out on $150 million thanks to a questionable ankle and bitter negotiations. 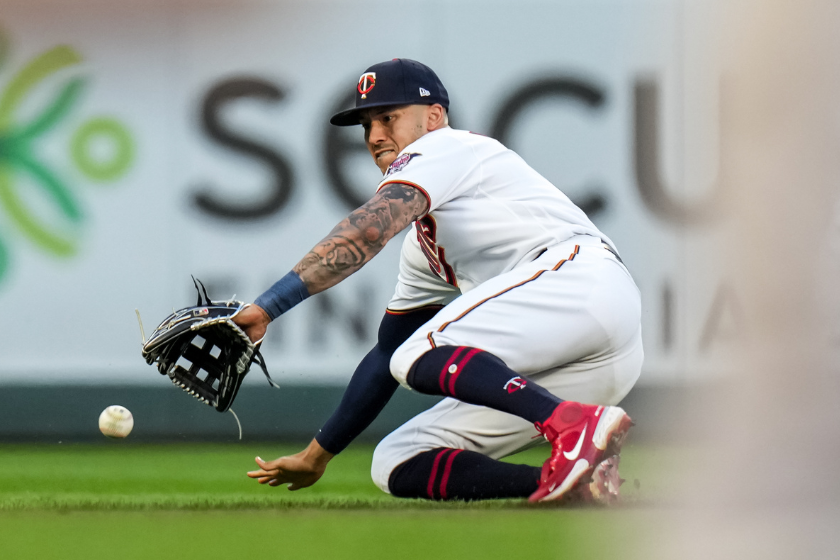 When the Houston Astros let Correa walk after their 2021 World Series appearance, the MLB world knew the Gold Glove shortstop would be a big-ticket prize. With other big-name shortstops such as former Dodgers star Corey Seager (Texas Rangers), Javy Baez (Detroit Tigers) and Trevor Story (Boston Red Sox) all signed to contracts with $23 million-plus average annual values (AAV), Correa remained unsigned as spring training began. Finally, on March 22, Correa signed a three-year, $105.3 million deal with the Minnesota Twins that contained opt-outs after each of the three seasons. The writing was on the wall. Correa was planning to test the free agency market again ahead of the 2023 season.

That's exactly what happened. Correa opted out of the remaining two years and $70.2 million remaining on his contract with the Twins. With other shortstops such as Xander Bogaerts (San Diego Padres), Dansby Swanson (Chicago Cubs), and Trea Turner (Philadelphia Phillies) getting massive contracts, it seemed only fitting that Correa finally get the contract he felt he deserved. On Dec. 13, Correa signed a 13-year, $350 million deal with the San Francisco Giants, with a $26.9 million AAV, pending a physical. 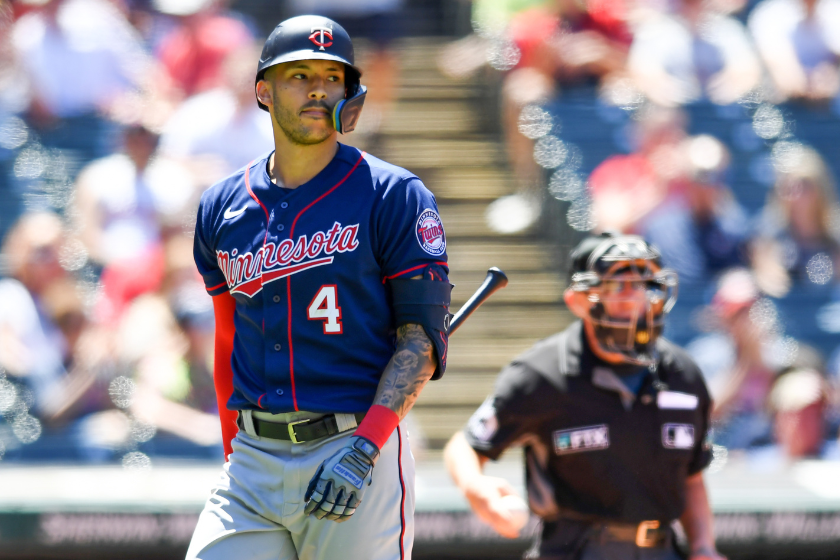 During the requested physical, the Giants saw something they didn't like. As the news leaked -- and social media began to swirl with talks of "buyer's remorse" -- the Giants backed out of the deal, sending Correa back to the free agent pool with more questions than answers. This wasn't a Jon Heyman typo, this was a massive shift in the MLB market.

The New York Mets, whose owner Steve Cohen was on a spending spree in order to secure a World Series title for Queens, entered the conversation as San Francisco backed out. Mets shortstop Francisco Lindor had spoken with Cohen and let him know that Correa would be his preferred third base partner of the future, and the Mets began contract talks with Scott Boras, Correa's agent. After a week of negotiations, on Dec. 21, the Mets announced a deal with Correa worth $315 million over 12 years -- pending a physical. Correa had now lost $35 million thanks to poor physical results. The luxury tax was officially being referred to as the "Steve Cohen tax."

At this point, we should make it abundantly clear that Correa is a healthy 28-year-old. It's not as though the Mets and Giants were finding a breathing problem or a diminished mental capacity. In fact, the issue surrounded a surgically repaired ankle that the shortstop had fractured in 2014, before he made his Major League debut. Surgeons placed an ankle plate in the minor league prospect's right leg, and the recovery process began. However, there have been times when Correa's internal hardware has given him issues, including a 2019 incident in which he was slow to get up following a slide. Correa told reporters that touching the plate gave him a "numb" and "vibrating" sensation in his leg. Not ideal for a player who uses speed as a weapon.

After Correa's physical in New York, the Mets now had concerns about Correa's ankle, and the deal was put back on the table for renegotiations. Cohen and the Mets remained firm that they were close to a deal but wanted some specific provisions in case Correa's health took a turn. Those renegotiations continued for over two weeks until Correa's camp backed out of the Mets deal, opting to take a deal with the Minnesota Twins for fewer years and less cash. Correa's deal to return to Twins settles in at $200 million over six years with an AAV of $33.3 million, according to ESPN's Jeff Passan. But, while a vesting option could bring the total contract value to $270 million, there's a catch: The Twins' deal is dependent upon a physical. 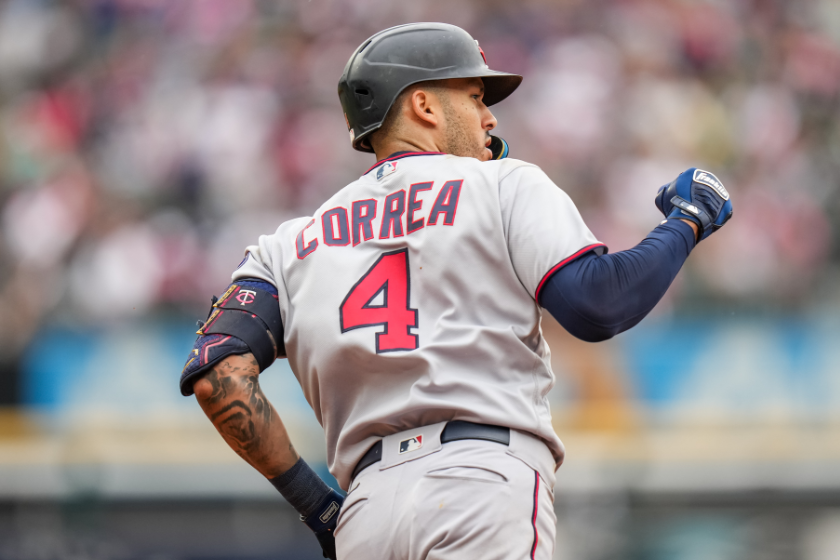 As Correa returns to Minnesota on a long-term deal that feels as if he's settling for less, the biggest story here is how much Correa lost due to an injury that happened prior to his MLB career. In the span of one month, Correa lost $150 million from his first deal with the Giants to his newest -- and hopefully final -- deal with the Twins. While other players of his caliber have signed deals that will see their careers fully funded as they hit 40 years old, Correa's inability to lock down a long-term deal adds a lot of question marks to his career moving forward. Aaron Judge's deal with the Yankees, which he more than earned with his 62 home runs last season, only takes him to age 39. If two teams weren't able to commit to him long-term, will that change in two years or four years? Will we see a 34-year-old Correa hitting DH for the Toronto Blue Jays in the 2029 playoffs?

Perhaps Correa's mistake was leaving last year's contract in the dust and opting for another go next year. All of this is perhaps too early to consider, but the question still remains: If Carlos Correa isn't worth a long-term investment, how much short-term runway does he really have? One thing's for certain, this is not a simple deal like the one the Marlins agreed to with pitcher Johnny Cueto. Instead, the two-time All-Star infielder has more questions than vesting options in the future.

MORE: The 14 Best Free Agent Signings in MLB History Were All Home Runs