Los Angeles Dodgers shortstop Corey Seager was the last hope. LA was down 5-1 in the bottom of the ninth of Game 7 the 2017 World Series. He ripped a grounder to Houston Astros second baseman Jose Altuve, who flipped the ball to Yuli Gurriel at first to secure the first World Series title in franchise history. Houston shortstop Carlos Correa was ecstatic about winning his first ring, but he had another ring to attend to. Correa talked about how the win was a big step in his baseball career. He was ready to take another one and ask his girlfriend to become his wife.

Correa got down on one knee with a ring that would rival World Series jewelry and proposed to his girlfriend Daniella Rodriguez.

Four years later, the couple has tied the knot and are as strong as ever. 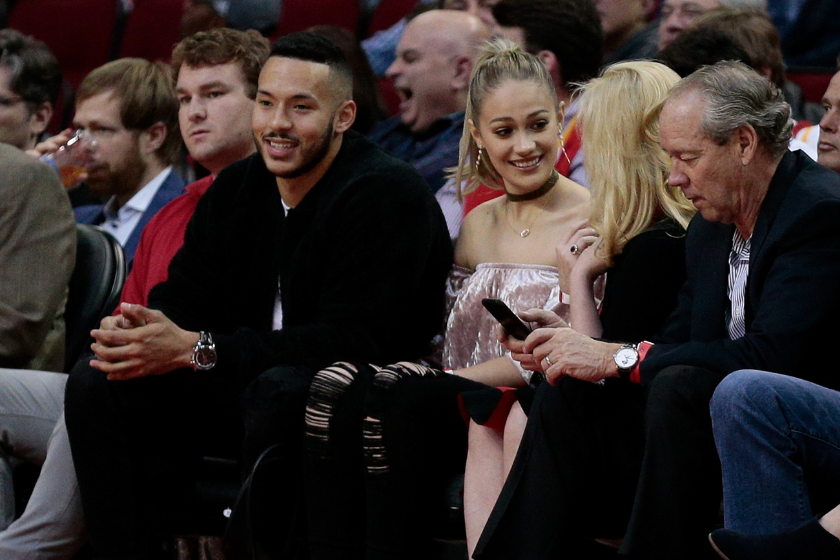 As part of her Miss Texas USA duties, Rodriguez threw the first pitch at an Astros game against the Oakland Athletics in 2016. Correa, who was enjoying his second year in Major League Baseball, was smitten and introduced himself. The two hit it off from there.

The couple tied the knot at the Hard Rock Hotel & Casino in Punta Cana, Dominican Republic, in December 2019. It had to be a nice bounce back after the Astros fell to the Washington Nationals in the World Series two months prior.

As for Mrs. Correa, she reportedly earned her teaching degree from Texas A&M International University and aspires to be a counselor one day. For now, she is concentrated on running her lipstick business called Sweet D by Daniella Correa.

They Have Their Own Charity Foundation 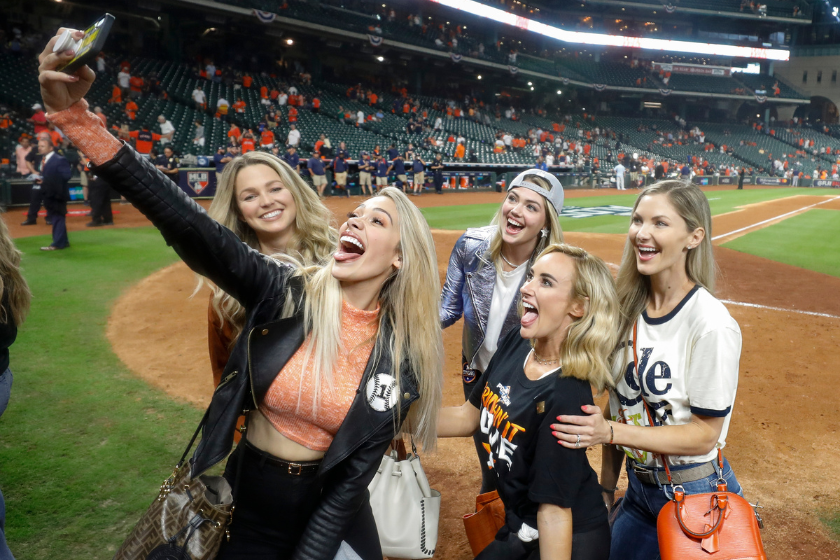 It's safe to say helping the community is a big part of the Correas' life.

The Houston Astros star worked with Houston's Children Charity after Hurricane Harvey struck Houston in 2017. He also does charity work in his home country of Puerto Rico, such as donating money in relief of Hurricane Maria and helping with earthquake relief in January 2020.

Correa is also creative about helping the community. He participated in the pregame "First Shot" for the NBA's Houston Rockets in 2018. "First Shot" gives shooters one chance to make a shot, and if he converts, Rockets owner Tilman Fertitta donates $5,000 to charity. Correa buried it.

During the coronavirus pandemic, he donated $500,000 to provide more medical equipment for the city. The couple serves as vice presidents for the Correa Family Foundation, a non-profit with the mission to provide transformative experiences and support to children affected by poverty or illness.

The Correas each lead busy lives, and they're about to have one more person to share them with. 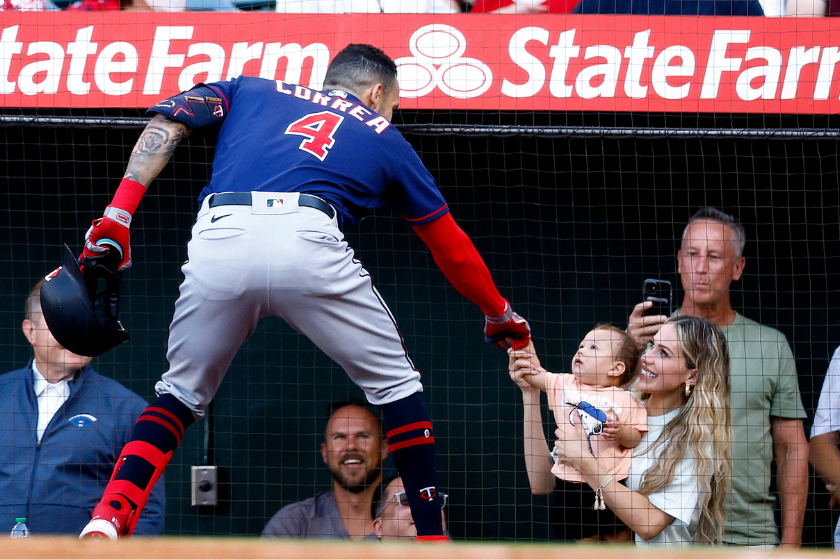 The two-time MLB All-Star and Daniella announced in June 2021 they were expecting their first child, a baby boy. Baby Kylo Daniel was born to the former Minnesota Twins shortstop and the former Miss Texas in November of that year. But that wasn't the end of the Correa family roster.

Less than a year later, the former beauty pageant winner announced on social media that the TeamCJCorrea was expecting a second child. And while Kylo spent the first year of his life in Minnesota, the second Correa child would be born in a new home, as their father entered free agency.

After a wild offseason, the first overall pick in the 2012 MLB Draft appeared to be locked into a long-term deal with the San Francisco Giants. However, after the Giants raised concerns over Correa's medical exam, the former Astros shortstop backed out of the deal. Instead, the sought-after free agent agreed to a deal with the New York Mets for 12 years, and $315 Million. Correa is the second baseball player the Giants failed to sign after Aaron Judge took a deal with the Yankees over the one offered by San Francisco.

Still, Astros fans will be glad to see Correa and his 155 career home runs and 553 RBIs leave the American League, but they'll never forget the excitement he brought to Minute Maid Park.

This article was originally published on October 26, 2021 and has been updated since.