You've heard it a million times before. Your favorite player just misses a fastball down the heart of the plate, gets under it and lazily flies out to center field. That's when the play-by-play broadcaster calls it a "can of corn."

Wait, a what? Did he really just call that a can...of corn?

The first time I heard this phrase was on the "Bottom of the 9th" video game for Nintendo 64. Either that or the iconic "MLB Slugfest" (ya know, the one where you could punch players and become literally on fire) game for Xbox.

Google wasn't really a thing back then and Asking Jeeves probably wouldn't have gotten me what I wanted. And that is this: how did "can of corn" become a thing and who coined it?

Where Did the Can of Corn Catch Phrase Come From? 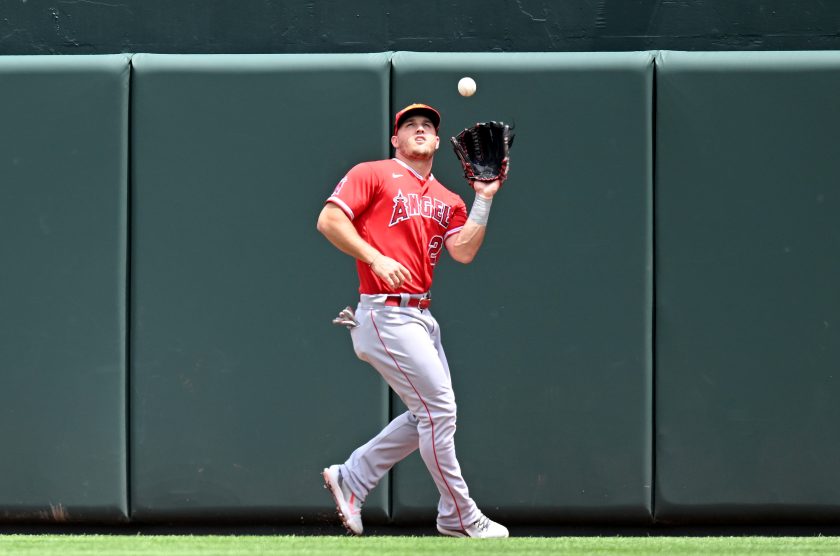 A can of corn is simple, really. It's just a routine fly ball, usually one that an outfield can easily get under to make the catch.

Before longtime Chicago White Sox broadcaster Hawk Harrelson and Yankees announcer Phil Rizzuto (among many others) began popularizing the term, it first had to be coined.

No one really knows for sure how this phrase came to be, but MLB.com seems to have nailed it down to the 19th century, when grocery clerks couldn't reach canned goods:

When 19th-century clerks at groceries and general stores were looking for an easier way to reach canned goods on high shelves, they started using long, hooked sticks to pull them down. After dropping the cans toward them, they would catch them in their aprons -- just like a fly ball.

However, that isn't the only theory. It just seems to be the most reputable one.

If you peruse Wikipedia (not that I accept anything on that website as fact), you'll find that one states a can of corn "was considered the easiest 'catch' as corn was the best selling vegetable in the store and so was heavily stocked on the lowest shelves.

That would seem to make a ton of sense, because a can of corn is exactly that: an easy catch.

But I wouldn't be doing the due diligence if I didn't address another theory. The phrase actually may have originated from baseball's early beginnings, when the outfield was also known as the "corn field." Think something out of "Field of Dreams."

These theories could all be woven together to have made "can of corn" a thing in baseball. As for the person who coined it, that would be Red Barber, the MLB broadcaster who called games for more than four decades.

Red Barber: The Man Who Coined "Can of Corn" 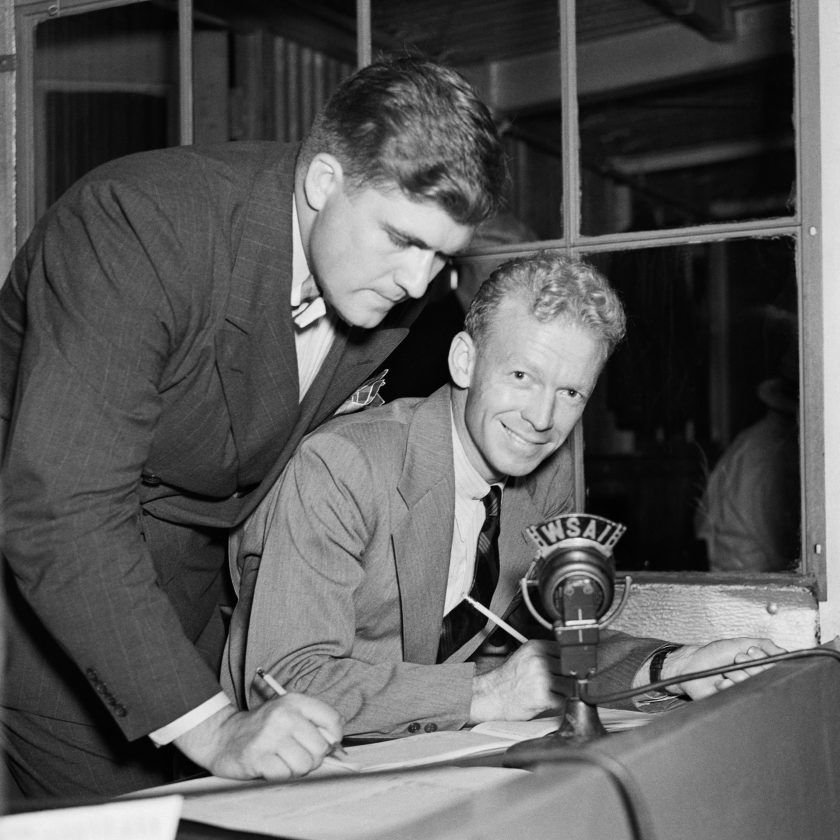 According to the New York Daily News, Barber coined the term "can of corn."

That wasn't the only term he coined. Barber made "rhubarb" popular. The term is used to describe a baseball fight or argument and actually traces back to a 1938 fight between a Dodger fan and a New York Giant fan that ended in a fatal gunshot.

Barber also popularized the phrase "the bases are F.O.B." -- the F.O.B. standing for "Full of Brooklyns," as in Brooklyn Dodgers, according to the Baseball Hall of Fame.

MORE: How Did Shortstop Get The Name "Shortstop"?