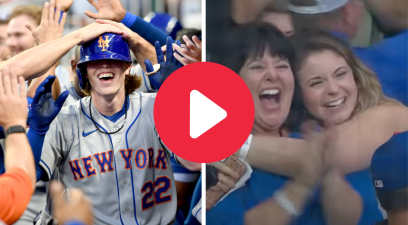 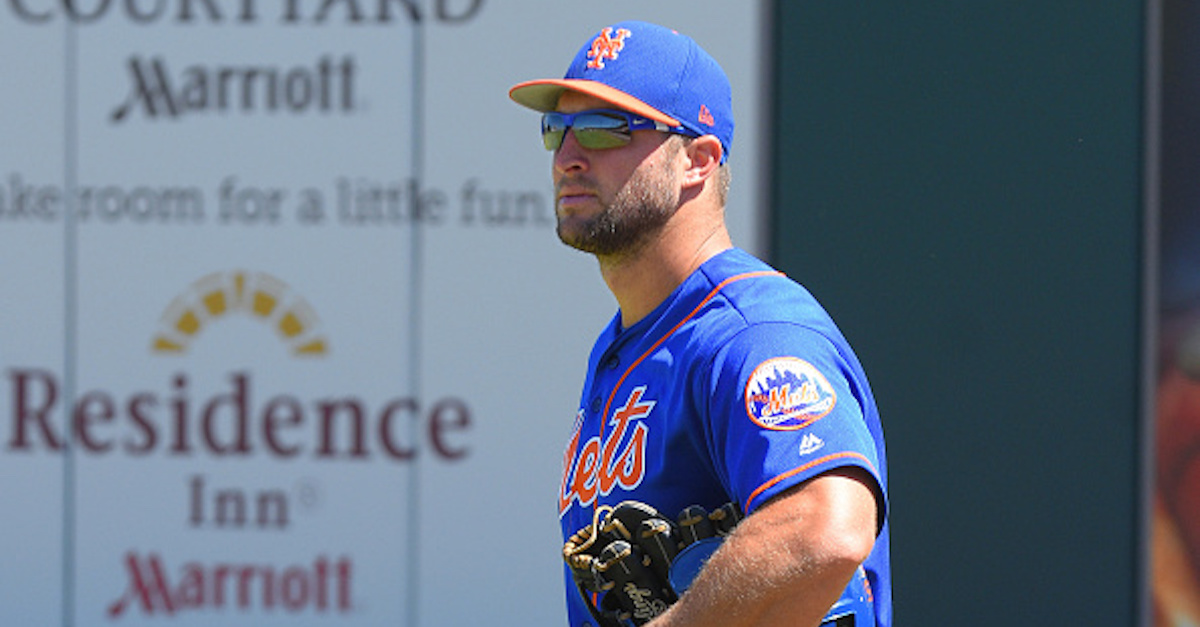 Tim Tebow wrapped up his first season of minor league baseball, and he already has his sights set on the 2018 season.

According to the New York Post, Tebow plans to play in the New York Mets’ organization again next season. He said he is still figuring out the details of where he’ll play and when, but he will be training in the offseason for next year.

“It?s still something we?re figuring out, but for me it?ll be a lot of training,” Tebow said. “For me it?ll be about working on training and building the muscle-memory where I can do it for two, five, seven days and continue to build a couple of weeks at a time.”

It’s possible Tebow could be called up for a cup of coffee with the Mets in September since they’re out of contention in the National League. His stats weren’t bad considering he hadn’t played baseball in years, and he hit eight home runs with the Single-A St. Lucie Mets.

Tebow batted .317 in his first 25 games with St. Lucie, and at one point he had a 12-game hitting streak, though he suffered a slump in August.

In the meantime, Tebow will serve as an SEC Network analyst for college football throughout the fall.