We all have that one embarrassing moment that makes us cringe in the middle of the night. Maybe it's something you said to a relative or something that you did at your first communion. Or perhaps it's that time you tried to do a backflip while walking across the stage at your high school graduation and you completely biffed it and couldn't go on your senior trip because you have to have surgery on both of your broken legs... No one? That's fair.

We all have a time when we were so embarrassed by something that all we could do was shake our heads and make fun of ourselves. Unfortunately for the New York Mets, they have one event that ticks both boxes.

The New York Mets Forget How to Play Baseball 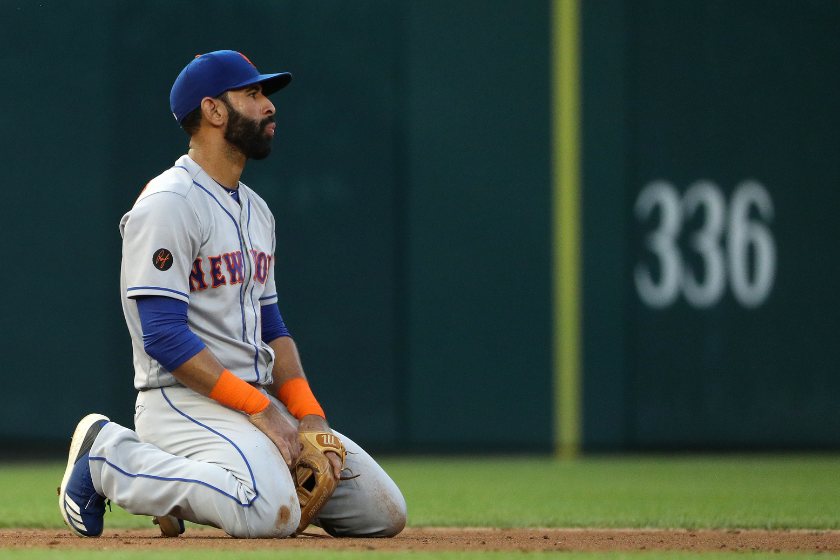 A humiliating 25-4 loss to the Washington Nationals on the last day of July isn't going to make or break the season. The already hapless 2018 Mets were a couple of marathons from the playoffs, yet for some reason were not the worst team in the National League thanks to the putrid San Diego Padres and Miami Marlins.

Still, the night was significant because New York, a team that seems to love to lose for some reason and wave the white flag by not making any moves at the trade deadline, suffered its worst margin of defeat since the club began playing baseball in 1962, and it was pure comedy.

To be clear the 1962 Amazin' Mets were not just bad, they were the actual worst. New York's first expansion team was founded to fill the hole left by the New York Giants and Brooklyn Dodgers, both of whom left for California in the 1950s. These Mets, managed by the legendary Casey Stengel, finished their debut season with an astounding 40-120-1 record. Since then, almost 60 years later, no ballclub has lost fewer games, with the 2003 Detroit Tigers winning a measly 43 games coming the closest to the Met's cursed record.

But even those Mets would turn their noses up at this stinker of a game.

Let's get some of the game basics out of the way: Every Nationals starter plated two runs and every starter except Matt Weiters had at least two hits. That includes starting pitcher Tanner Roark.

Additionally, the Nationals scored the most runs of any MLB team in the last decade and led 19-0 after five innings, which has also made its way into the history books.

Oh, you want highlights? Sure. 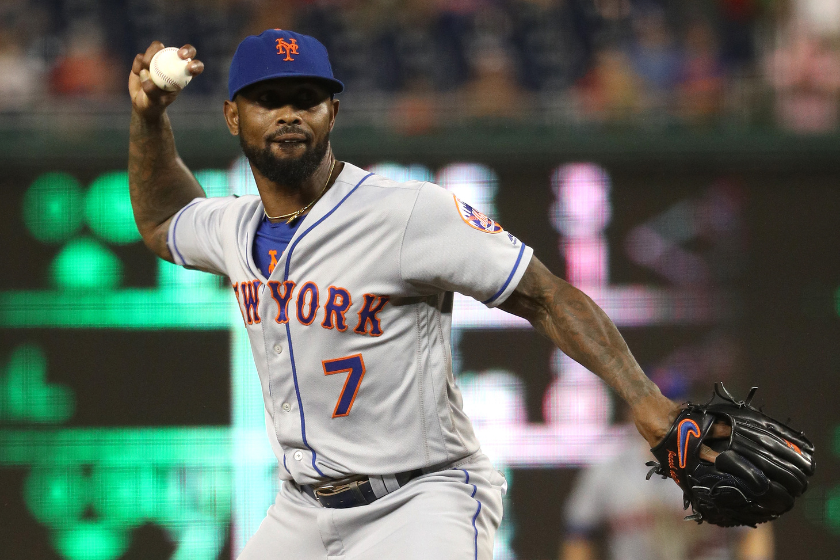 A word of warning, if there are small childing around you who may be able to catch a glimpse of this video, please avert their eyes. This is not for the weak of heart.

The game itself isn't that funny unless you just despise the Mets. What happened after the game was completely out of reach is what was so comical.

In the top of the eighth inning, sometime after New York finally scored to make it an 18-run deficit, SNY broadcasters Gary Cohen and Keith Hernandez hilariously read the Mets' media guide to pass the time. No joke.

Then, in the bottom of the eighth, veteran infielder Jose Reyes pitched. And not only did he pitch, but he also gave up five hits and six earned runs while walking two batters for a hefty one-inning ERA of 54.00. I don't think he made any Cy Young ballots that year.

Reyes also plunked Nationals infielder Ryan Zimmerman with a 54-mph heater to the back of the knee, in which Zimmerman fake charged the mound with a smile on his face.

And finally, after the never-give-up Mets scored three runs in the top of the ninth inning, the organization decided to completely troll itself on social media.

For a team nowhere near a playoff race, the Mets sure made us all laugh throughout their historic loss. And what's even more laughable, is that almost a year prior to this blowout, the Mets let it happen. The Mets were blown out by the Nats in Washington to the tune of a 23-5 final score. Yikers.