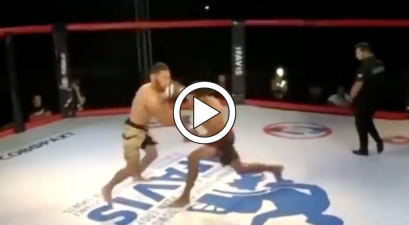 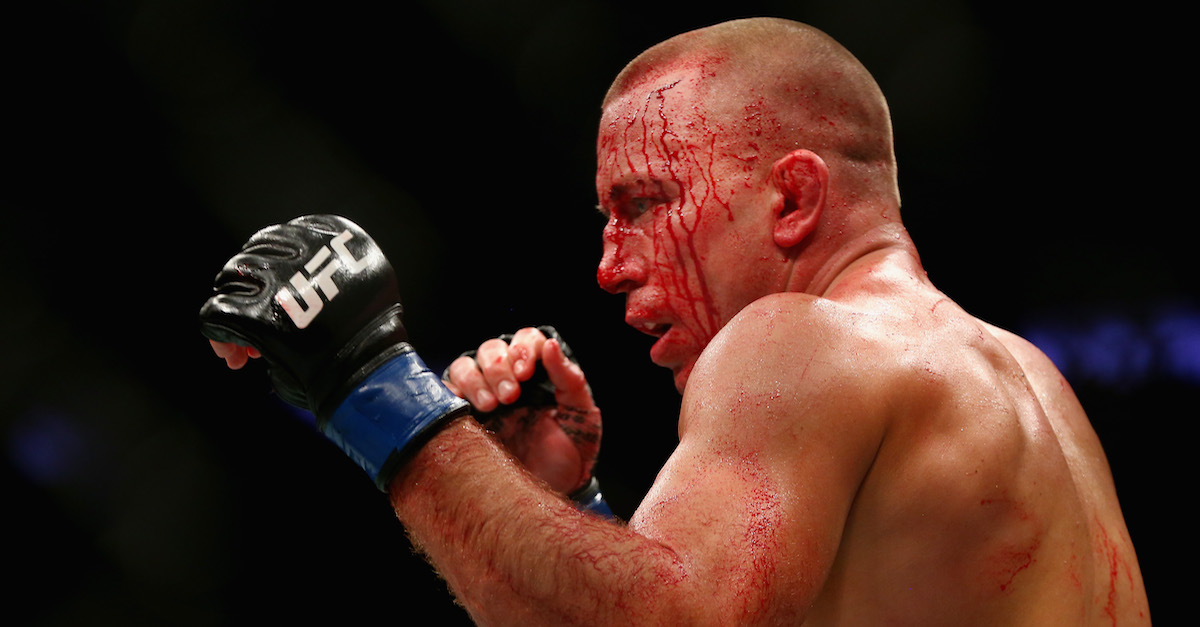 Whittaker (19-4-0) became the first Australian champion with a win over Yoel Romero back in July. St-Pierre (26-2) defeated Bisping on Saturday night at UFC 217.

GSP returned to the Octagon after a five-year layoff. His last loss came all the way back in 2007, with 13 consecutive wins before the sudden disappearance from the UFC. His last seven fights ended in decision.