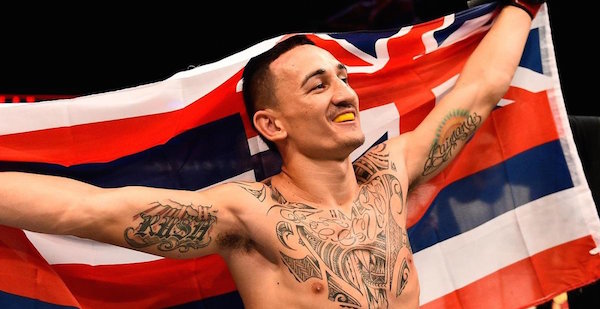 UFC Featherweight champion Max Holloway (19-3) has been ruled out of his upcoming UFC 222 main event fight against Frankie Edgar (22-5-1) on March 3 in Las Vegas, sources confirmed to MMAWeekly.com on Saturday.

The website didn’t receive confirmation on the severity of Holloway’s injury. The champion successfully defended this title by defeating Jose Aldo by third-round TKO during his last fight in December.

Ironically, Edgar was ruled out of the original fight planned against Holloway for UFC 218 after suffering a broken orbital bone during training.

UFC has not confirmed the report nor given any details about a potential replacement main event fight for the upcoming pay-per-view.