Beyoncé Chose Adidas Over Reebok Because They Lacked Diversity 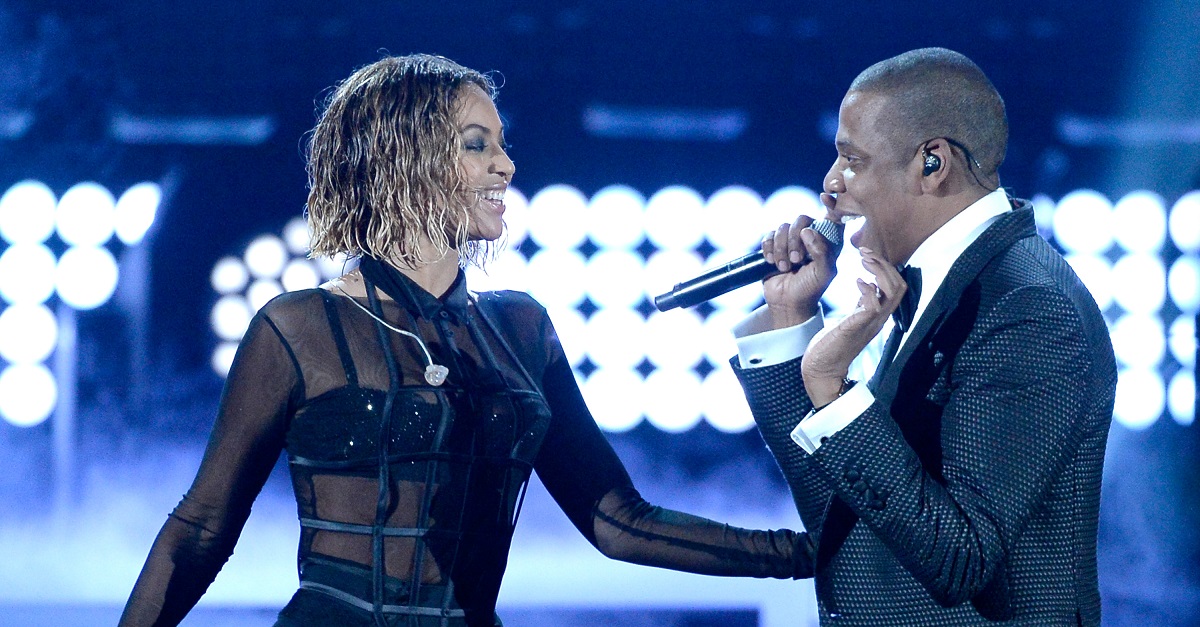 One of the biggest stars in the world has caused a lot of buzz the last couple weeks. Not only did Beyoncé release an unexpected new album Homecoming on Wednesday, which blew up on social media, she also made headlines for taking a stand against the important issue of diversity in the workplace.

Beyoncé Knowles signed a multi-million dollar contract with Adidas to continue her own sports active wear clothing collection called ?Ivy Park.” The line was started in 2016 with Topshop, but after its owner was accused of sexual misconduct and racial abuse, Knowles was able to retain full ownership from the company.

For Adidas to get one of the biggest pop stars in the world to sign with them is HUGE considering the fact that she almost signed with another rival brand, Reebok.

"Nobody in this room, reflects my background, my skin color and where I’m from and what I want to do." —@Beyonce #ICYMI, this story from @EBONYMag highlights a few of the many reasons why #representation is so important. https://t.co/KLsn2266Fl

?Beyoncé is an iconic creator but also a proven business leader, and together, we have the ability to inspire change and empower the next generation of creators,? says Eric Liedtke, a member of the executive board of Adidas AG said in a New York Times article.

Everything the superstar seems to touch turns to gold and this will probably be no exception. Besides being a music icon, Beyoncé is known to support certain causes such as Black Lives Matters and various women?s causes, which probably explains why she passed on a Reebok deal.

ESPN writer Nick DePaula reported on Rachel Nichols’ show The Jump that Beyonce? walked out of a meeting with Reebok because of their lack of diversity.

?She had a meeting at Reebok, and they had a whole presentation of everything?potential products, how this could all look…and she kind of took a step back and said, ?Is this the team that?ll be working on my product?? Somebody said yes, and she said, ?Nobody in this room reflects my background, my skin color, and where I?m from and what I want to do.”

Anyone who has followed the singer?s career knows she does not play when it comes to issues dealing with diversity, so to walk into a meeting where she doesn?t see anyone representing her race or culture, was probably a shock.

A representative from Reebok gave this statement in response:

“The report that Beyoncé walked out of a meeting with Reebok due to lack of diversity is categorically false. Our discussions with Beyoncé and her team continued for several months after our initial meeting. We are disappointed that false information is being reported as fact.”

Beyonce called her new Adidas deal “the partnership of a lifetime for me.”

“Adidas has had tremendous success in pushing creative boundaries,” she said in a statement. “We share a philosophy that puts creativity, growth and social responsibility at the forefront of business. I look forward to re-launching and expanding Ivy Park on a truly global scale with a proven, dynamic leader.”

Reebok should have done more research on the singer?s background, or heck maybe they should have had more people of color working for them. It shouldn?t take someone like Beyonce to point out your lack of diversity in your workplace.

Reebok may have denied the allegations, but neither Beyonce nor her reps have denied the story, which should tell you something. In this day and age when diversity matters, companies like Reebok are going to continue to lose big clients like Beyonce if they don?t fix this problem with their company.

Diversity matters! And Reebok learned that the hard way.

READ MORE: The NFL Needs to Take a Hard Stance Against Robert Kraft