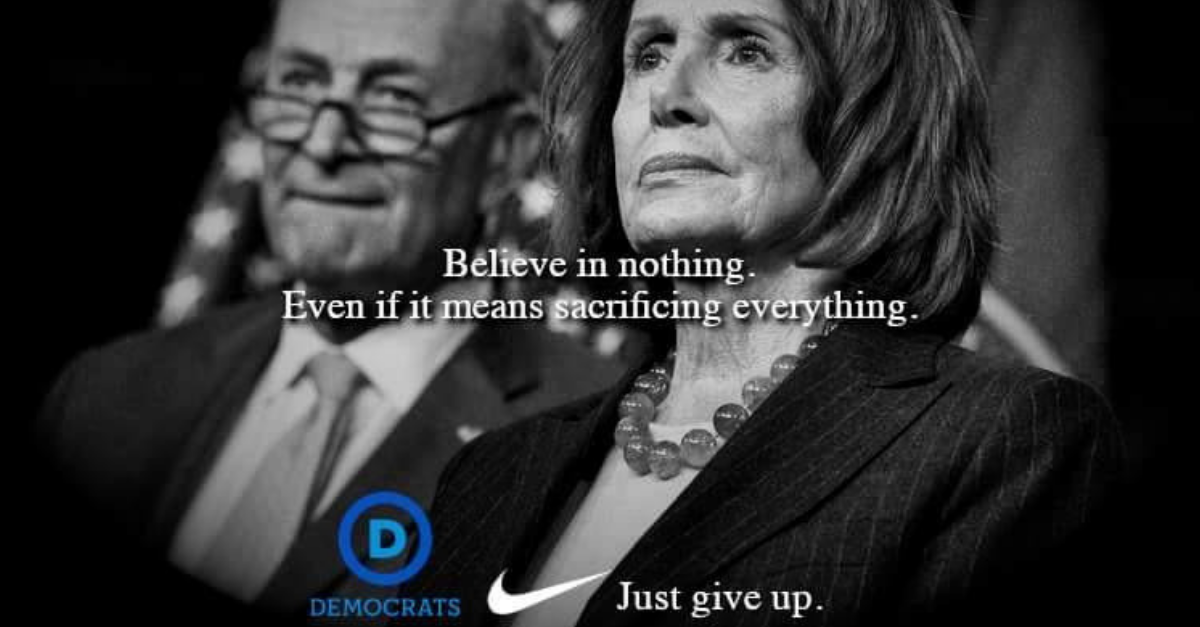 Nike is in hot water for their new ad campaign featuring ex-NFL quarterback Colin Kaepernick. The global company is being condemned by the family of a war hero, as well as President Donald Trump. Everywhere you turn, the black and white ad featuring Kaepernick’s face is staring right back at you.

Well, it’s time to take a step back and relax. The ad is meant to highlight the idea that we ALL can do something greater than ourselves. Whether you agree with Colin Kaepernick‘s stance or not, the ad is meant to be about more than his opinion. Each of us have ambitions, goals and dreams, and we’ve all had someone stand in front of us and say that we can’t do it.

The Internet, in classic fashion, is making light of Nike’s new campaign. From NFL teams to pop culture references, it’s been great fun hunting down these spin-off advertisements..

If you have not yet, I’d highly recommend joining Reddit and seeing what the underbelly of the monster that we call the Internet is really like.

Here are my 10 favorites, and there are many more to come.

10. The Atlanta Falcons Will Never Live This Down

7. Toby Flenderson Sacrificed It All for The Office

6. Bill Belichick Can Make Anyone a Champion