Schools and Cities All Over the Country Continue to Drop Nike 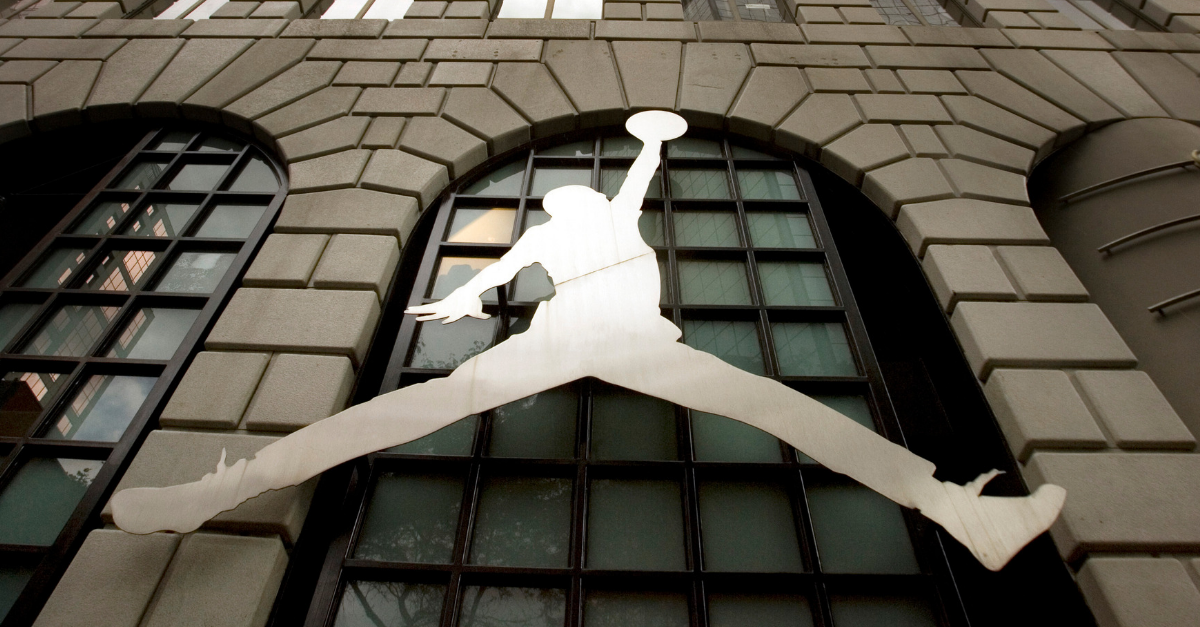 In the wake of Nike’s decision to make Colin Kaepernick the face of its “Just Do It” campaign, backlash has been widespread across the country. Kaepernick’s socio-political agenda is the centerpiece behind the debate, but Nike’s decision to select the ex-NFL star for the 30th anniversary of their famous advertising strategy is becoming the dominant topic of conversation.

While many people are in full support of Nike’s attempt to double-down on Kaepernick’s popularity, the other side of the fence is making their voices heard in a big way by turning away from the athletic apparel giant. Over the last week since the campaign was announced, more and more universities, high school teams and after-school athletics programs funded by city governments are dropping Nike products from their arsenal.

Ben Zahn III is the mayor of Kenner. Last week, he released a memorandum that he authored on his own calling for the immediate end to purchasing Nike products in his town.

In it, Zahn writes, “Under no circumstances will any Nike product or any product with the Nike logo be purchased for use or delivery at any City of Kenner Recreation Facility.”

According to USA Today, another Kenner councilman said that the lone-wolf decision by Zahn “is in direct contradiction of what I stand for and what the City of Kenner should stand for.” The councilman also said that he would work with fellow city council members to overturn the ban.

The College of the Ozarks is a private, Christian, liberal-arts college that chose “country over company.”

In a press release last week, the small school announced that its student-athletes would no longer wear jerseys or apparel from Nike. What follows in an excerpt from the release highlighting any the Ozarks will no longer allow Nike products:

?In their new ad campaign, we believe Nike executives are promoting an attitude of division and disrespect toward America,? said College of the Ozarks President Jerry C. Davis. ?If Nike is ashamed of America, we are ashamed of them. We also believe that those who know what sacrifice is all about are more likely to be wearing a military uniform than an athletic uniform.?

?Nike is free to campaign as it sees fit, as the College is free, and honor-bound by its mission and goals, to ensure that it respects our country and those who truly served and sacrificed,? Linson said.

Last October, the college instituted new stipulations for athletic programs that they “show respect for the American flag and national anthem.” In no specific words, they told student-athletes and athletics personnel that they weren’t allowed to kneel during the anthem.

At Truett McConnell University, Nike products will no longer be purchased. In addition, any remaining profits from Nike purchases will be donated to Wounded Warriors and the Fraternal Order of Police.

A STATEMENT FROM OUR PRESIDENT REGARDING NIKE America has sacrificially given my family the freedoms we enjoy today. My wife, who was raised under the oppression of socialistic communism, became a citizen five years ago, joyfully pledging allegiance to these United States and her flag. For Nike to then hire Colin Kaepernick, a person known for wearing pigs on his socks, mocking law enforcement, and kneeling against our flag, mocking our troops, is reprehensible to my family and to the Truett McConnell family. As such, TMU is discontinuing our relationship with Nike in athletics and our campus store. Any profits from remaining Nike gear sold through our campus store will be directly donated to Wounded Warriors and the Fraternal Order of Police. If Nike chooses to apologize to our troops and to our law enforcement officers, then – and only then – will TMU reconsider their brand. In the meanwhile, let us honor true heroes, those who protect us daily, some even sacrificing their own lives. They are the true heroes. Truth is Immortal, EFC

The calls against Nike’s divisive, controversial decision are leading to more and more organizations leaving the brand, but even more people rallying behind it. The movement is in its early stages, but it’s already getting out of control. Personal freedoms are being trumped by organizational agendas. The hashtag #BoycottNike is regularly trending everywhere you look all over social media.

Our country was built on freedom, and it’s being torn down on the exact same totem. Nike is free to support who they want, and Kaepernick’s choice to protest well-documented, racial injustices is being squashed as “anti-American” without a single discussion being accepted.

Support what you want, but this entire thing is getting uglier by the day. That goes for both sides of this mess, too.