Here’s Everything You Need to Know About Wimbledon 2018 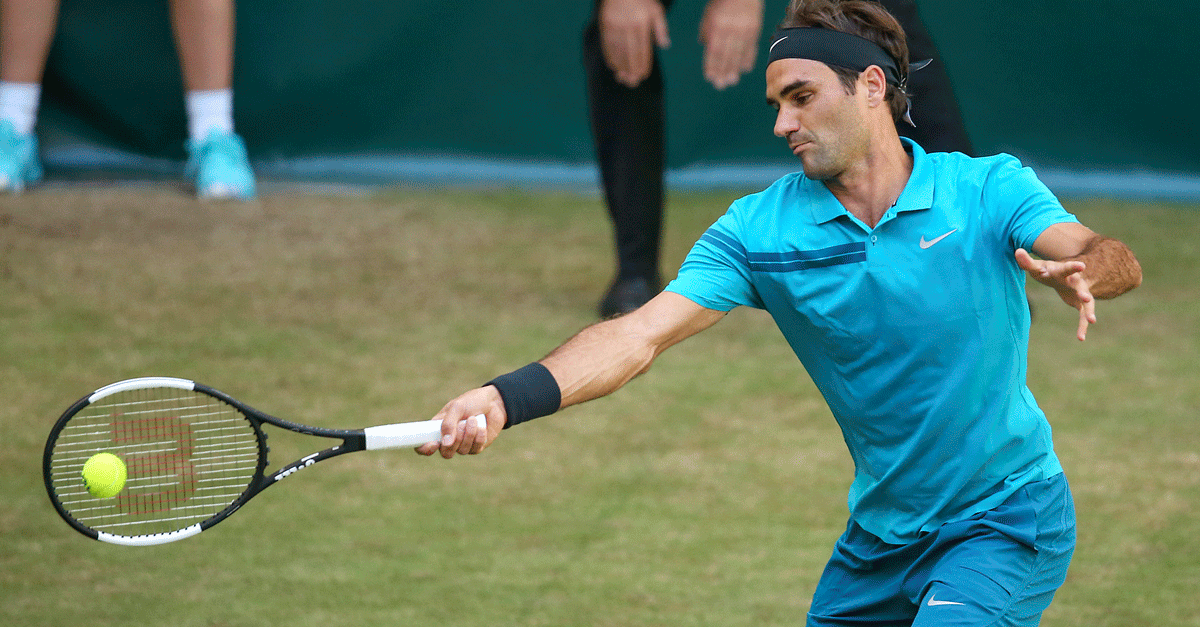 The world’s oldest and most prestigious tennis event is back again. The 131st installment of The Championships, more commonly known as Wimbledon, is underway at the All-England club in London, as qualifying will take place until the official draw and seeding is set on June 29th.

Two stand above the rest once again. Roger Federer and Serena Williams are the greatest players of their generation (Federer, arguably is; Williams, definitely is). They’re the favorites on this legendary grass court, and they know it:

15 years ago a boy from Switzerland and a girl from the US, both 21, shared the stage at Wimbledon for the first time.. and it wouldn’t be the last. 😏 🐐 🐐 pic.twitter.com/PQwwHmIfhx

Roger Federer, looking to defend his 2017 victory and extend his tournament record eight wins, is currently the favorite to win the men’s draw, according to Bovada. Following Federer is the ATP World No. 1 player, and 2018 French Open champ, Rafael Nadal. The two met in three consecutive Wimbledon finals starting in 2006, culminating in the longest final in Wimbledon history, a four hour, 48 minute marathon in 2008. It was Nadal’s first of two career Wimbledon titles.

John Isner is the lone American ranked in the ATP top ten, and is being given the 16th best odds to win in 2018.

The 33-year-old University of Georgia graduate has never made it past the third round at Wimbledon, but is best known for playing in the longest tennis match in history. It lasted 11 hours, five minutes and took three days to finish…

In the women’s singles draw, all eyes are on Serena Williams, who is searching for her first win since returning from the birth of her first child. Williams famously defeated her sister Venus Williams to win the Australian Open while eight-weeks pregnant, but has yet to make a significant run since returning. The seven-time Wimbledon champion, and career Grand Slam winner, is the favorite to win again.

The last two Wimbledon champions not named Serena Williams sit directly behind her as potential winners. Southpaw Petra Kvitova, a two-time Wimbledon champion (her last came in 2014), is currently the 8th ranked player in the world. Last year’s champion, Garbine Murguruza, is the current World No. 3 and playing with the third best odds to win the tournament again. World No. 1 Simona Halep is on a tear to start 2018, finishing second at the Australian Open and winning the French Open earlier this month. The Romanian is another major player heading into Wimbledon 2018.

American Sloane Stephens is the fourth-ranked player in the world, and is hoping to improve on her best finish at Wimbledon (a quarterfinal berth in 2013), in pursuit of her second career Grand Slam title after winning the 2017 U.S. Open.

Following qualifying, the draw is announced on June 29th, the play schedule will begin as follows: