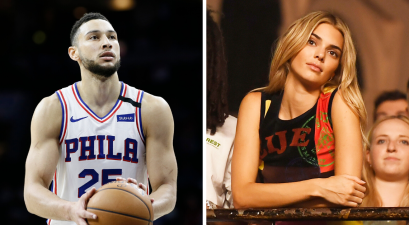 During a 126-107 loss on Thursday night to the hands of the Utah Jazz, Los Angeles Clippers guard Austin Rivers took his frustration out on a fan sitting courtside at Staples Center.

The 126 points the Clippers gave up to the Jazz were the most points given up in any matchup between them since 1998.

Watch the NSFW exchange below:

Things haven’t gone well for the Clippers this season. After a promising 5-2 start, the team then proceeded to drop its next nine games. As things appeared to be turning around after a three-game winning streak, the team received news that All-Star Blake Griffin could miss about two months after suffering a sprained MCL in his left knee.

Rivers should almost certainly expect to hear from the NBA on this one.