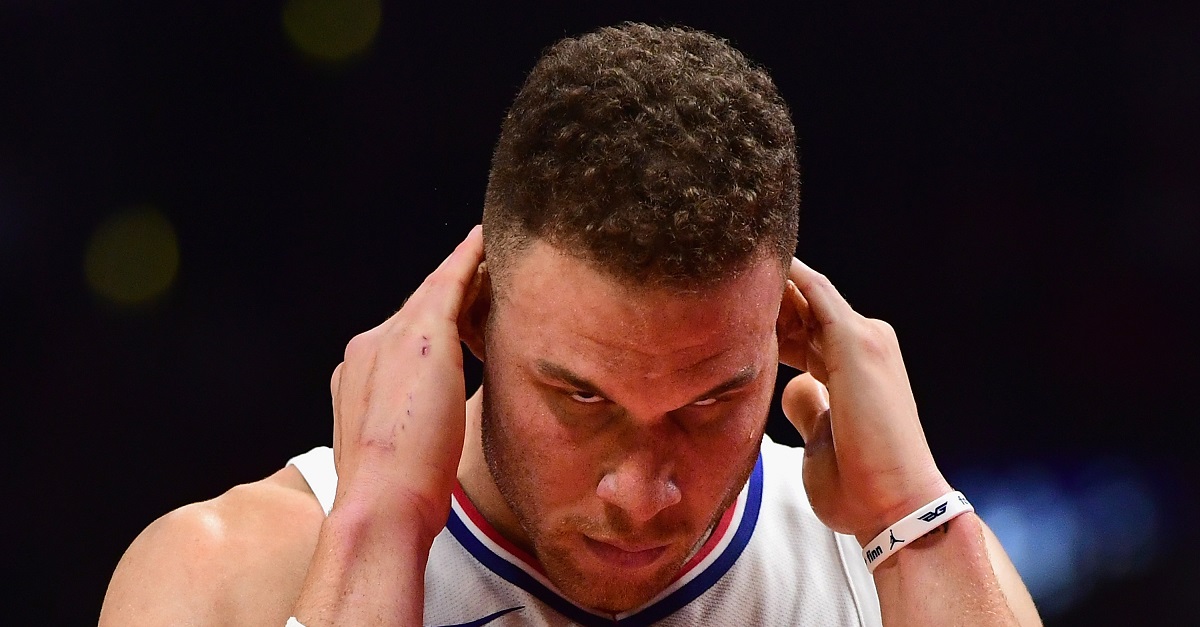 Harry How/Getty Images
LOS ANGELES, CA - NOVEMBER 13: Blake Griffin #32 of the LA Clippers reacts to his missed shot with less than a minute left in the game against the Philadelphia 76ers on way to losing 109-105 at Staples Center on November 13, 2017 in Los Angeles, California. (Photo by Harry How/Getty Images)

The Los Angeles Clippers are just outside of the NBA playoffs as of now and could easily miss the postseason this year because of injuries and poor play all around. However, the one player that has not been the reason for the bad play is Blake Griffin, but of course that’s the guy the Clippers have reportedly gotten rid of ahead of the NBA trade deadline next month.

The Clippers and Pistons have agreed on a deal to trade Blake Griffin for Tobias Harris, Avery Bradley, Boban Marjanovic, a first-round and a second-round draft pick, league sources tell ESPN.

The Pistons had also reportedly made guard Avery Bradley available in trades so him being part of it should not be surprising.

The five-time All-Star opted out of his contract last summer so he could sign a five-year deal worth just over $171 million with the team. He is averaging 22.6 points, 5.4 assists and 7.9 rebounds this season while shooting 34.2 percent from beyond the arc and 44.1 percent from the field overall.