Several sons of NBA players have grown up to follow in their father's footsteps and join the league's brotherhood.

Cole Anthony, the son of former NBA star Greg Anthony, is already on that path and forging his own in his second season in the league with the Orlando Magic. 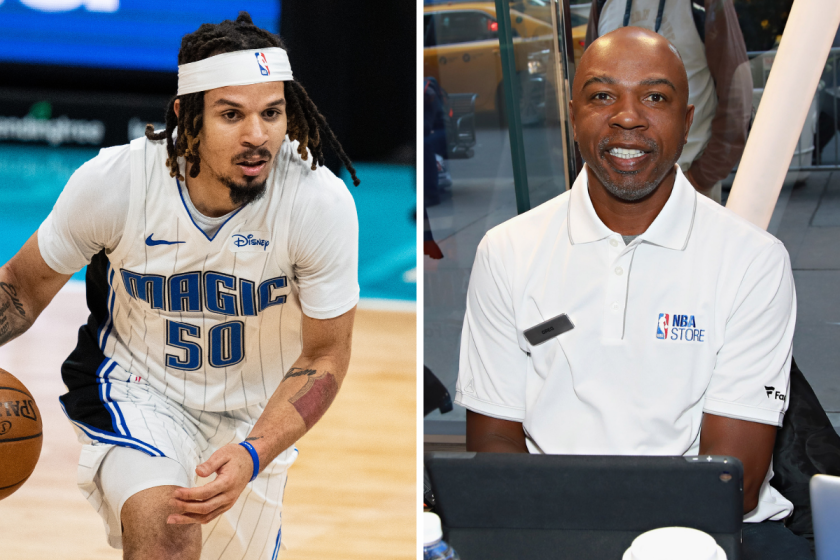 Ever since Cole was born on May 15, 2000 in Portland, Oregon, he's had a fire. His father was at the tail end of his NBA career with the Portland Trail Blazers. At the time of Cole's birth, the Blazers were on the cusp of finishing the Utah Jazz in the Western Conference Semifinals.

Cole can be competitive to a fault. Maybe it was entering the world at the height of the NBA playoffs. Maybe it's in his DNA. Growing up in New York City, he had a short-fused temper. It was enough to be dealt multiple technicals as a youngster and be held back to repeat fifth grade for emotional and maturity issues. 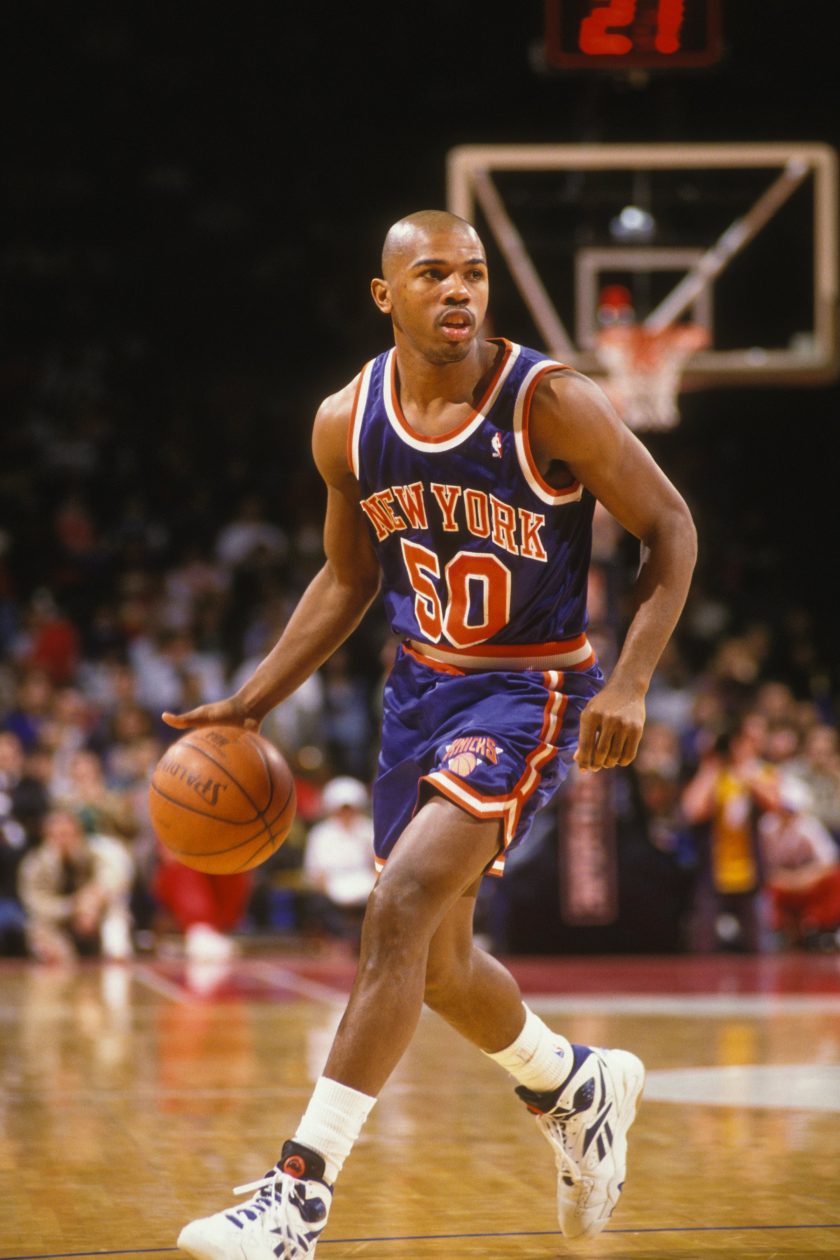 It's a similar competitiveness that Greg used as part of the 1990 UNLV Rebels national championship team and in his 11-year pro career with the New York Knicks, Vancouver Grizzlies, Seattles SuperSonics, Trail Blazers, Chicago Bulls and Milwaukee Bucks. The elder Anthony retired in 2002. He and Cole's mother, Crystal McCrary, divorced around the time their son was three. 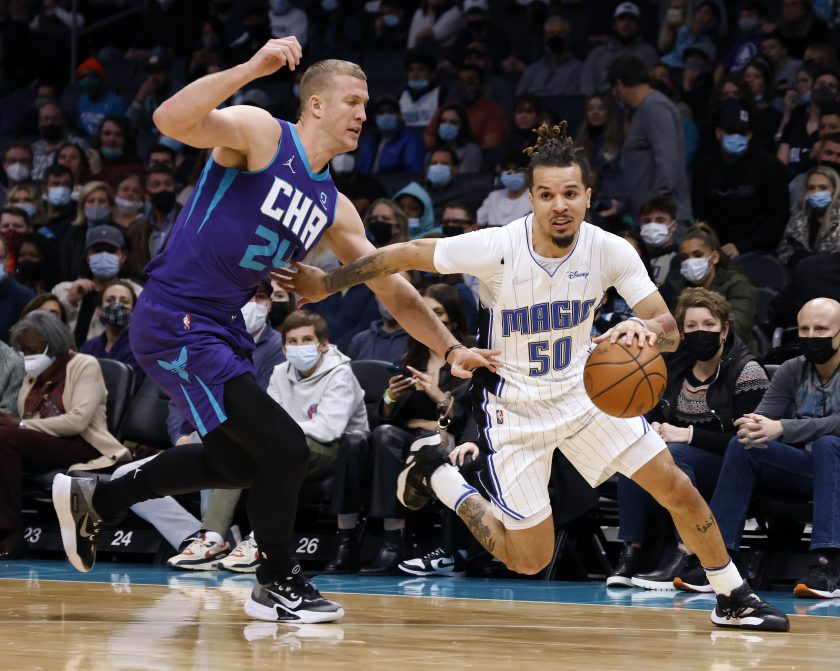 Cole is working on tending that fire. That fire took him from an unknown commodity to a top recruit in the 2019 class. It motivated him to first dunk before his father did in the ninth grade. Cole and his 43-inch vertical accomplished the feat in eighth. It's the same flame that woke Cole up at the crack of dawn to workout as a teenager.

A five-star recruit and McDonald's All-American Game MVP, he committed to head coach Roy Williams and the University of North Carolina Tar Heels on ESPN. He chose UNC over Georgetown, Duke, Notre Dame, Oregon, and Miami among others.

Anthony burst out of the gate as one of the best college basketball players in the country. He debuted with a 34-point, 11-rebound and 5-assist performance against Notre Dame. In the Battle 4 Atlantis consolation game against Oregon, he suffered a right knee injury. After undergoing surgery a month later, it was revealed to be a partially-torn meniscus. The point guard was sidelined for two months, and the Tar Heels had a five-game losing streak during his absence. 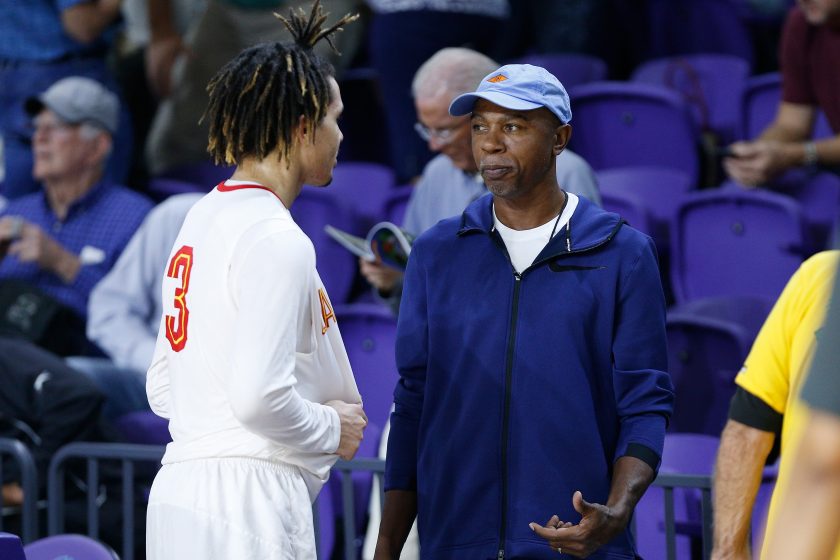 When the team's top scorer returned, the Tar Heels lost their first of seven straight. The disappointing season ended with the cancellation of the NCAA Tournament due to the coronavirus pandemic and a 14-19 record for the team from Chapel Hill.

Anthony's freshman season was one of the few bright spots. He was named to the ACC All-Freshman Team and Third-team All-ACC in 22 appearances. He hit a career-high seven three-pointers in a 92-79 road win against Syracuse on February 29, 2020.

On April 17, 2020, he declared for the NBA Draft. He was selected in the first round (15th overall) by the Orlando Magic and has been coming into his own since then. He's averaging more than 17 points per game midway through his second season and he'll fly high in the 2022 NBA Slam Dunk Contest.

Greg, who works as an analyst for CBS, NBA TV and Turner Sports, knows what it takes to succeed in the NBA: a competitive spirit, work ethic and talent.

Cole has all of those and an understanding that it's better to manage that competitive fire with wood than kerosene.