Not much needs to be said about all-time all-timer Michael Jordan or his Hall-of-Fame basketball career. Six NBA Championships, five MVP awards and 14 All-Star games across nearly 20 seasons with the Chicago Bulls and Washington Wizards is an easy way to sum it up.

Jordan is so much more than an ex-superstar NBA player, NBA Finals and playoffs legend or 1992 Olympic Dream Team participant. The billionaire is worth a fortune thanks to marketing himself and selling Nike Air Jordan shoes to people across the globe. Plus, he owns the Charlotte Hornets.

With ESPN's The Last Dance docuseries giving viewers a glimpse into Jordan's playing days, it's only natural to wonder about His Airness' personal life. For example, he's been married twice and has five children. His father was also murdered in 1993.

The NBA legend tied the knot for the first time to first wife Juanita Vanoy, who won a boatload of money in their divorce settlement. They had three children together, two of which played college basketball. The G.O.A.T. then married Cuban-American model Yvette Prieto, who he had two more children with.

So, who are Michael Jordan's kids and which of them are the heir (or heiress) to Jordan's kingdom? Funny enough, one of Jordan's kids is dating the ex-wife of his teammate, Scottie Pippen... 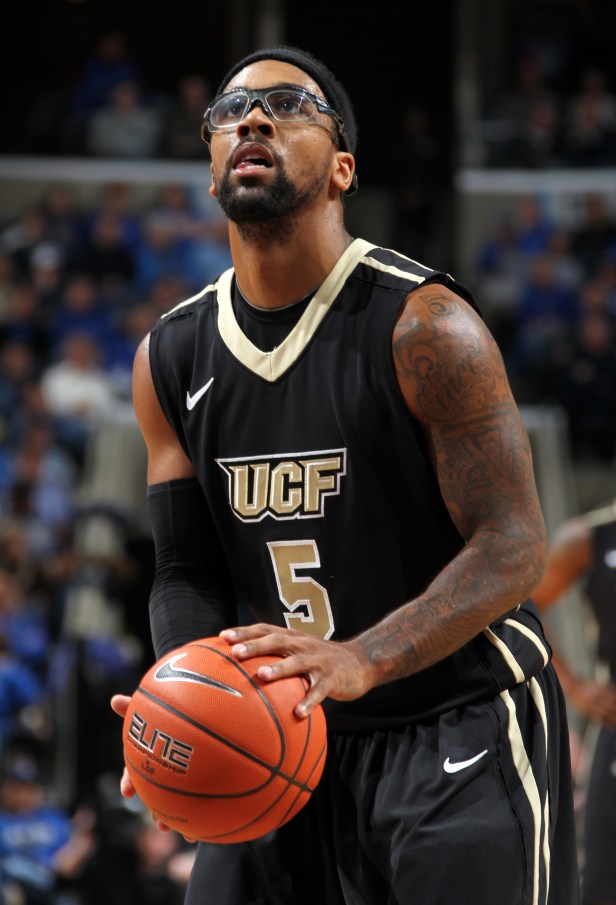 RELATED: Michael Jordan's Net Worth Makes "His Airness" the Richest Athlete of All Time

Marcus James Jordan has the same initials as his legendary father, and he played the same sport. He never made it to the NBA despite being the better basketball player of Jordan's sons.

Marcus was born in 1990 and played his high school hoops at Loyola Academy and Whitney Young in Chicago, Illinois. When Marcus was a sophomore at Loyola, he and older brother Jeffrey led the team to the best season in school history.

ESPN rated the mini M.J. the 58th-best shooting guard in the country and he signed to play NCAA basketball with the University of Central Florida in Orlando, Florida. UCF had wanted Marcus from the beginning of his recruiting timeline.

"A lot of schools that came on late, I didn't really know if they wanted Marcus Jordan, the basketball player, or Marcus Jordan, Michael Jordan's son," Marcus told UCF Today in 2009.

Despite Marcus following in some very big footsteps, he excelled on the court. He could dunk, reverse lay-up and shoot like Mike. In 2010, he dropped a career-high 28 points on West Florida. That same season, he led UCF to an upset over the 16th-ranked Florida Gators behind his 18 points. 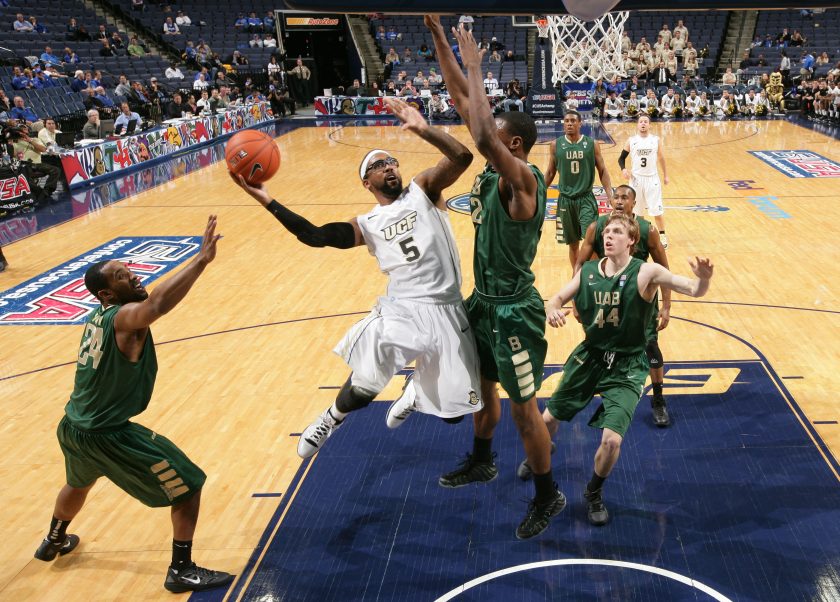 Controversy surrounded Marcus during his freshman season when he wore his father's Nike Air Jordan shoes in a game despite UCF's sponsorship deal with Adidas. Adidas dropped the Knights after the incident.

Despite his abilities, Marcus quit UCF's team in August 2012. He continued taking classes but apparently fell out of love with the game his father once dominated. Maybe he just needed a Scottie Pippen or Dennis Rodman by his side. 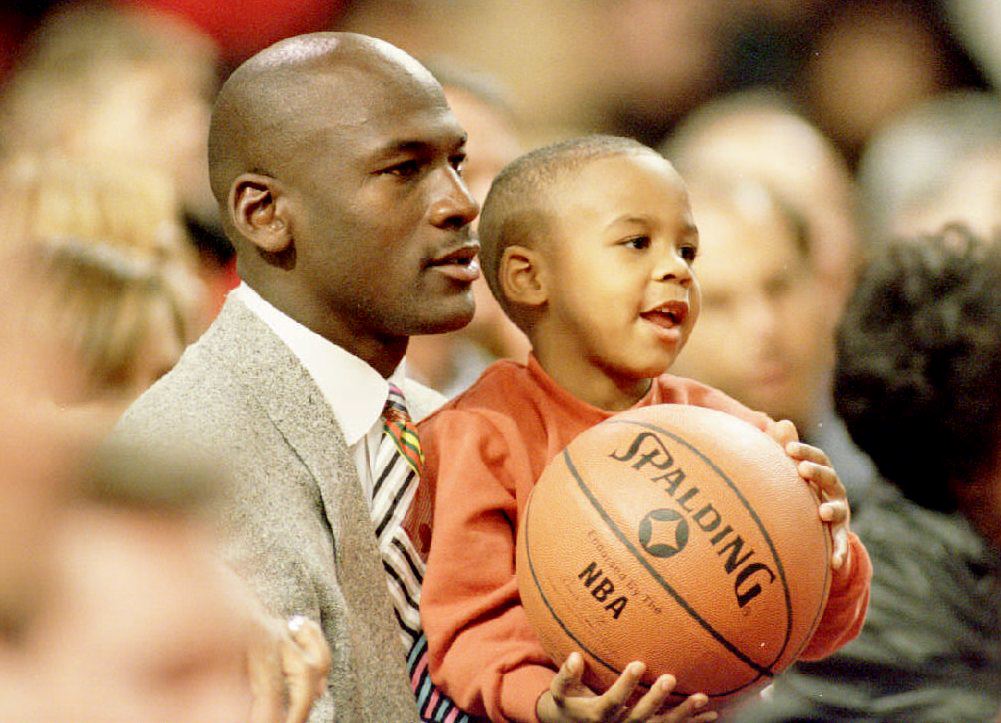 Marcus put his hospitality management degree to use when he opened up his own shoe store, The Trophy Room, in 2016. The Disney World-based store closed up its physical shop in 2019 and transitioned to online sales. Marcus appeared to open a new store with the same name in 2022, however.

He's also been busy creating a new Jordan-Pippen team, and it's one no one expected. 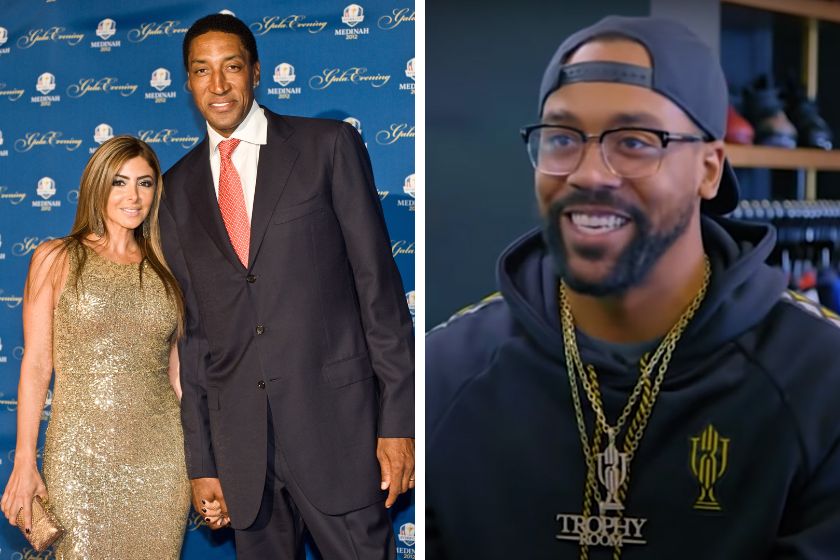 HUH!? Yeah, according to a report from TMZ, the son of Michael Jordan and the ex-wife of Scottie Pippen are an item. Larsa, 48, and Marcus, 31, were spotted in Miami with their arms around each other, and they were reportedly making out. Juicy!

This isn't even the first time the two have been spotted getting cozy with each other. Back in September, the two of them attended Rolling Loud in New York City. As for how serious this situationship is, well, we can't say for sure. But one thing is for sure: there's a new Jordan-Pippen combination sweeping social media.

Marcus Jordan may be the most well-known of His Airness' children, but he isn't the only one. 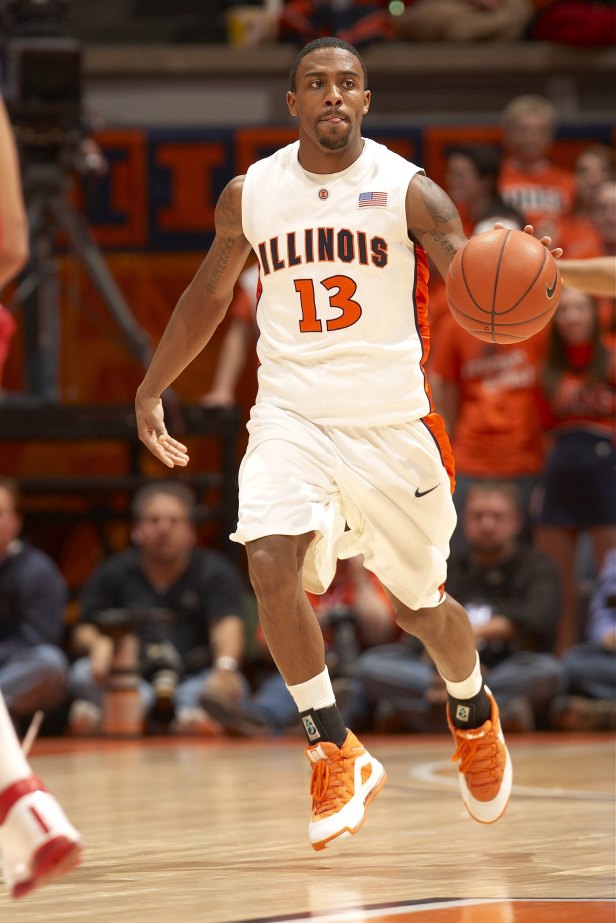 Born in 1988, Jeffrey was Jordan and Vanoy's first child, a baby boy. The 6-foot-1 point guard played in high school at Loyola Academy and furthered his hoops career at the nearby University of Illinois as a preferred walk-on. 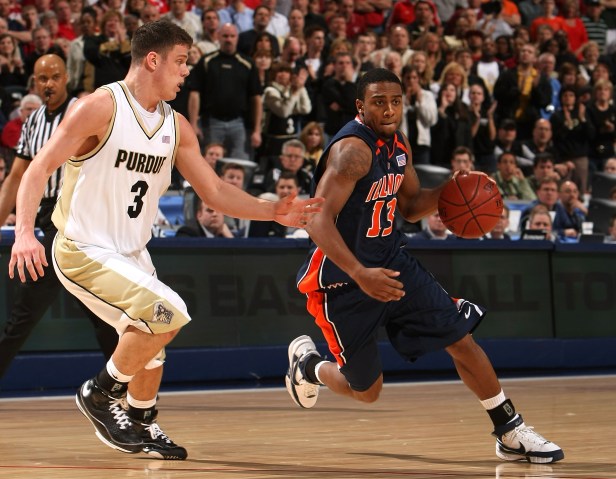 Jeffrey rarely started in three seasons with the Fighting Illini and transferred to UCF in 2010 to play alongside his brother Marcus again. In 2012, Jeffrey quit the Knights' team like his brother.

Now, Michael Jordan's oldest son works for the Jordan brand in digital innovation, lives in Portland and married his girlfriend, Radina Aneva, in 2019.

Jasmine serves as an executive for Nike Jordan Brand. She handles everything from getting Jordan athletes their apparel, scheduling photoshoots and assisting in the overall marketing of each athlete. She also works with Jordan's NBA team, the Charlotte Hornets, and calls the North Carolina city home.

"Let me just say whoever said working from home was easy lied!" she told InStyle in 2018. "In Charlotte [working with the Hornets] I work from home, and in Oregon I have an office [at Nike]. My days consist of phone calls and emails."

A Syracuse University sports management graduate, Jasmine met former professional and college basketball player Rakeem Christmas at the New York college and had a son with him in 2019, marking him M.J.'s first grandchild. His name? Rakeem Michael Christmas. You can find plenty of pics on her social media accounts. The two reportedly married and she goes by Jasmine Jordan-Christmas now.

Jasmine said the first introduction between her 14-time NBA All-Star father and Rakeem was so awkward that she had to step in and carry the conversation.

"Nowadays they're almost like best friends and it's kind of gross, but I'm happy that it was smooth sailing, and it's been great ever since," she told InStyle. 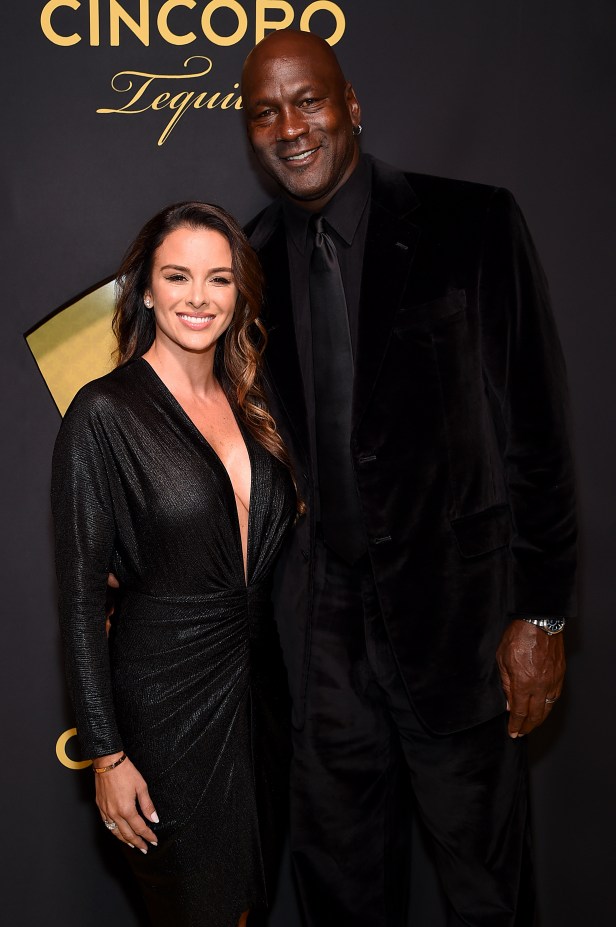 Michael Jordan and his ex-wife Juanita officially divorced due to "irreconcilable differences" in 2006. He then reportedly met his second and current wife Yvette Prieto at a Miami night club in 2008. The basketball legend and Cuban-American model dated until 2013, when they tied the knot in a $10 million wedding in South Florida.

I can't imagine what it's like to be one of Michael Jordan's children. We're talking about one of the greatest athletes ever alongside names like LeBron James and Tiger Woods. While the twins are still young, it seems M.J.'s three older children have adapted well and are poised to carry on his legacy.