Lots of shots are seared into the memories of basketball fans over the game's long history. Bulls legend Michael Jordan -- one of the greatest NBA players to ever step on a basketball court -- is known for countless such moments, two of them being "The Shot" and "The Last Shot." But while MJ and "Big Shot Bob" Horry found success from around the free throw line, long-distance 3-point shooting has become the recent trend. But without a late-'70s rule change, Steph Curry would have found himself without a job.

On Jan. 17, the game of basketball lost a former professional basketball player and coach who was a three-time world champion with the Boston Celtics. Most people don't know, however, that Chris Ford was also famous for being the first player in NBA history to make a successful 3-point field goal in an NBA game.

On Oct. 12, 1979 -- a day more known as the first time Larry Bird wore a Celtics jersey -- Ford hit a 3-point shot in the Boston Celtics' season opener at Boston Garden after the NBA had adopted the 3-point line on a one-year trial basis.

It was a controversial decision to introduce this new element into the league. Many fans considered it to be a gimmick. And, in fact, it had been used -- along with the slam dunk -- by the American Basketball Association as a marketing tool during its existence between 1967 and 1976.

Nowadays, there are 3-point shooters on every NBA team, and the outside game dominates the league. Players such as Curry, Reggie Miller and Ray Allen reimagined how the game could be played, and it will never be the same again.

It Began in College 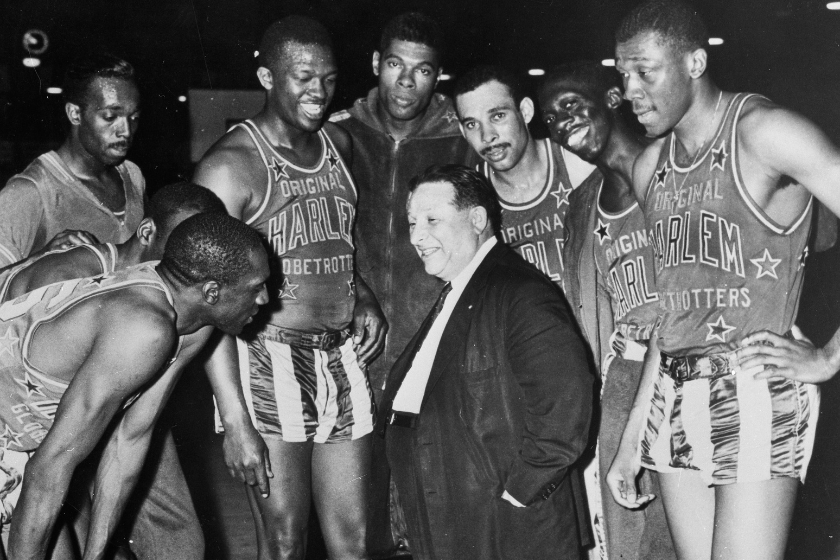 The 3-point line was experimented with in the 1940s, 1950s and 1960s at several different college games, and it was first instituted into the American Basketball League in 1961 by Commissioner Abe Saperstein. Hoping to distinguish the league from the NBA and add excitement, he believed that the 3-pointer was going to be its version of baseball's home run.

Five years after Ford made his famous triple on the parquet floor, the International Basketball Federation (FIBA) added the 3-point line to the international game. It was first used in the 1988 Olympics in Seoul.

By that time, the NCAA had begun adding the 3-point line to its conferences, starting with the Southern Conference, although it was used only in conference play for several years until it was adopted by the NCAA for all regular season and tournament games in 1986-87. The next year, the NCAA added it for women's basketball as well.

Each of these leagues has gone through many iterations of 3-point line distances. Currently, the NBA's 3-point line is 23 feet, 9 inches at the arc from the basket, and 22 feet in the corner. That is a return to the original distance in 1979, though it did go to a shorter line (22 feet all around) in 1994 to try to increase scoring. NCAA men's basketball has been as short as 19 feet, 9 inches and as long as 22 feet, 1.75 inches, which is its current distance. The WNBA uses the same distance as college men, as does FIBA. 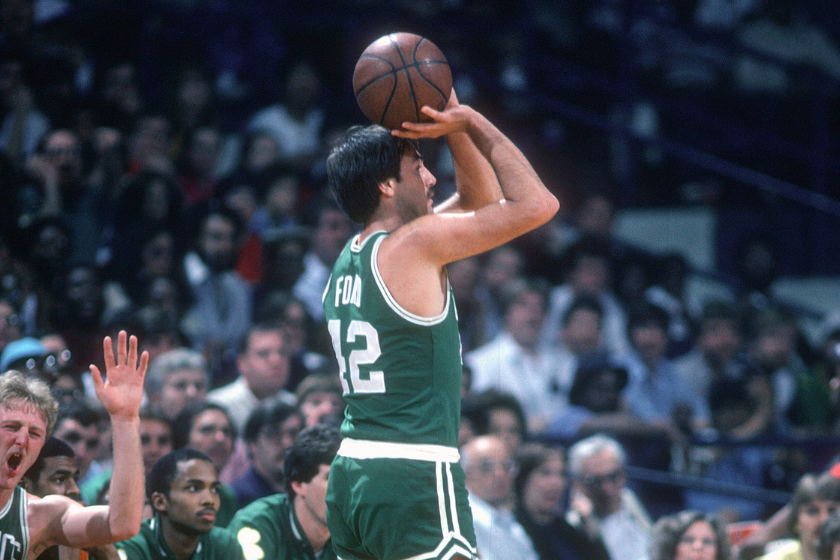 In its first year in existence, there were 2.8 3-point attempts per game, and games saw an average of fewer than ONE made 3-pointer a night. That's not for one player -- that's both teams combined.

Over the course of the next few decades, the number of 3-pointers attempted steadily grew, and shooters became a highly valuable commodity. From a 30% rate in the early '90s, the average in the NBA has reached between 35% and 37% and will likely continue to grow.

By the middle of the 2010s, there was a full-blown 3-point revolution throughout the league. Even big men were expected to be able to shoot the ball from outside, giving rise to the "3 and D" philosophy of playing basketball.

Of the top 15 players in NBA history in made 3-point field goals, six of them -- Curry, James Harden, Damian Lillard, LeBron James, Kyle Lowry and Klay Thompson -- are still active today. Others in the top 10 -- including Kyle Korver, Jason Terry and Jamal Crawford -- made careers out of just knocking down open threes.

Curry, Harden, James and Kevin Durant have all won MVP awards as prolific scorers, and all of them can shoot from outside -- as, of course, could Kobe Bryant, No. 22 on the all-time 3-point leaderboard. 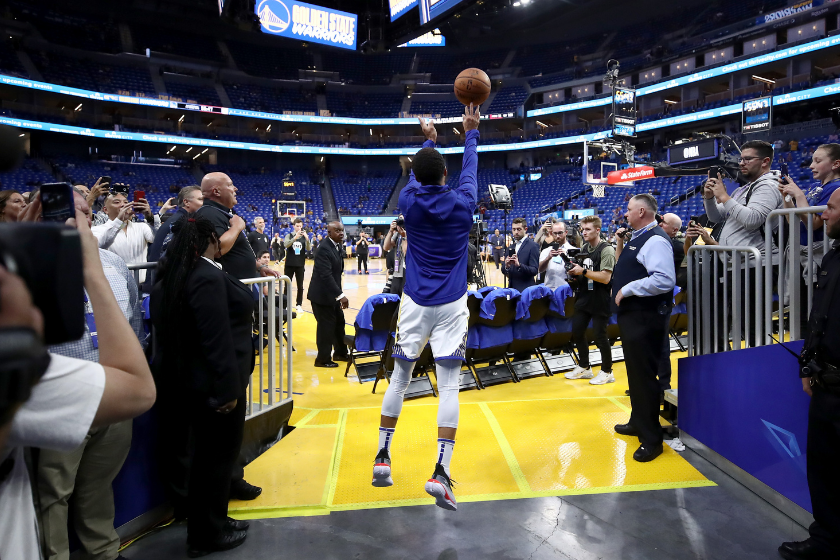 Analytics has played a huge part in the increase in 3-point field goal attempts. The percentages of making a midrange jumper are not that much different from making one a few feet farther from the basket, which is worth an extra point.

It has been about seven years since a team has won a game without making a 3-pointer. On Feb. 5, 2016, the Miami Heat went 0-9 from long range but defeated the Charlotte Hornets with a last-second 3-point play by Chris Bosh. It was the old-fashioned kind, with a layup at the rim and a made free throw at the charity stripe.

Then, in Game 7 of the NBA Finals, they missed 27 consecutive 3-pointers and lost to the Golden State Warriors 101-92. Harden missed 10 triples of his own during that stretch, and the Rockets finished the night 7-44 from downtown.