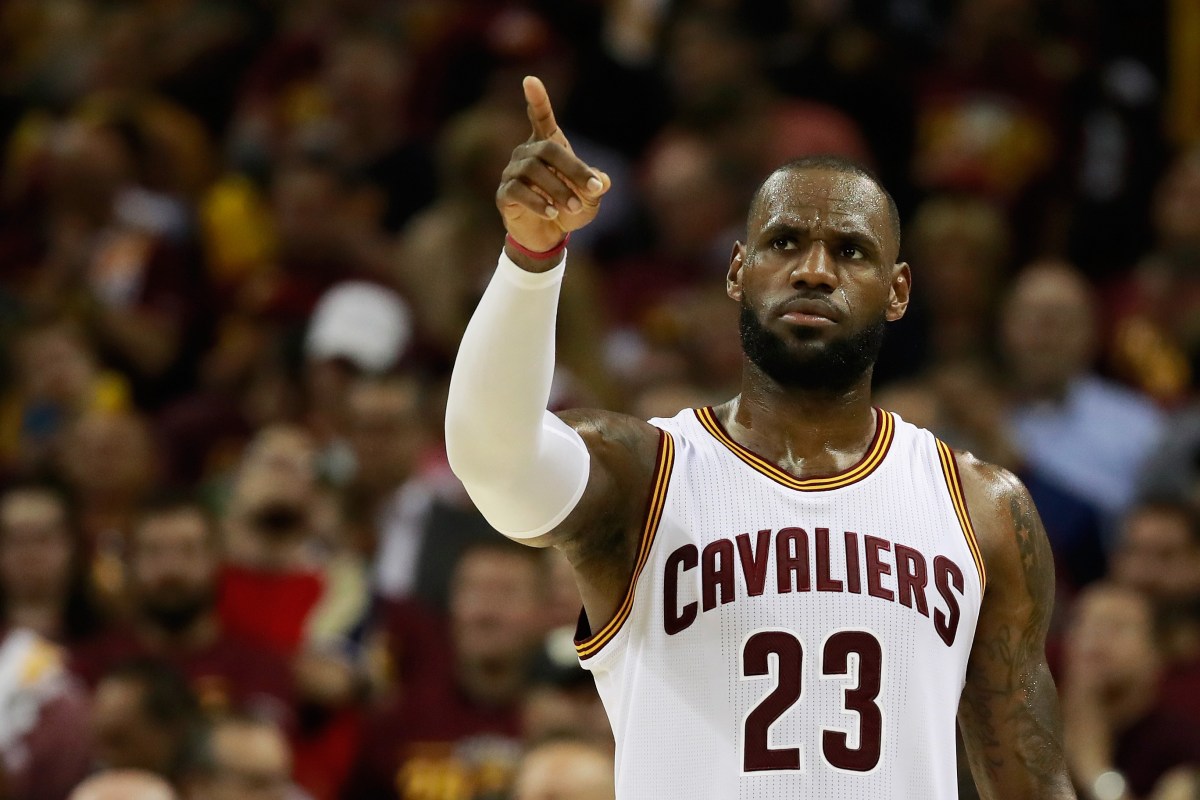 Before the Cleveland Cavaliers parted ways with general manager David Griffin, they were attempting to trade for Chicago Bulls star Jimmy Butler.

After the Griffin was let go, Butler told the Cavs he wanted to stay in Chicago.

ESPN’s Dan Le Batard believes LeBron James is the reason Butler decided to stay in Chicago. Le Batard thinks James told Butler to stay away from Cleveland due to the dysfunction revolving around owner Dan Gilbert, and he also believes LeBron did the same thing on his way out of Miami.

Le Batard cited a recent article on Pat Riley by Wright Thompson which mentioned how angry Riley was with how LeBron handled his exit. He said James wasn’t answering texts about free agents, and he thought LeBron swayed Pau Gasol from signing in Miami.

Butler has two years remaining on his contract.

The Cavaliers could still go after Paul George since he only has one year left on his contract. But the biggest takeaway is that this feels like LeBron could already be planning his exit from Cleveland after next season.