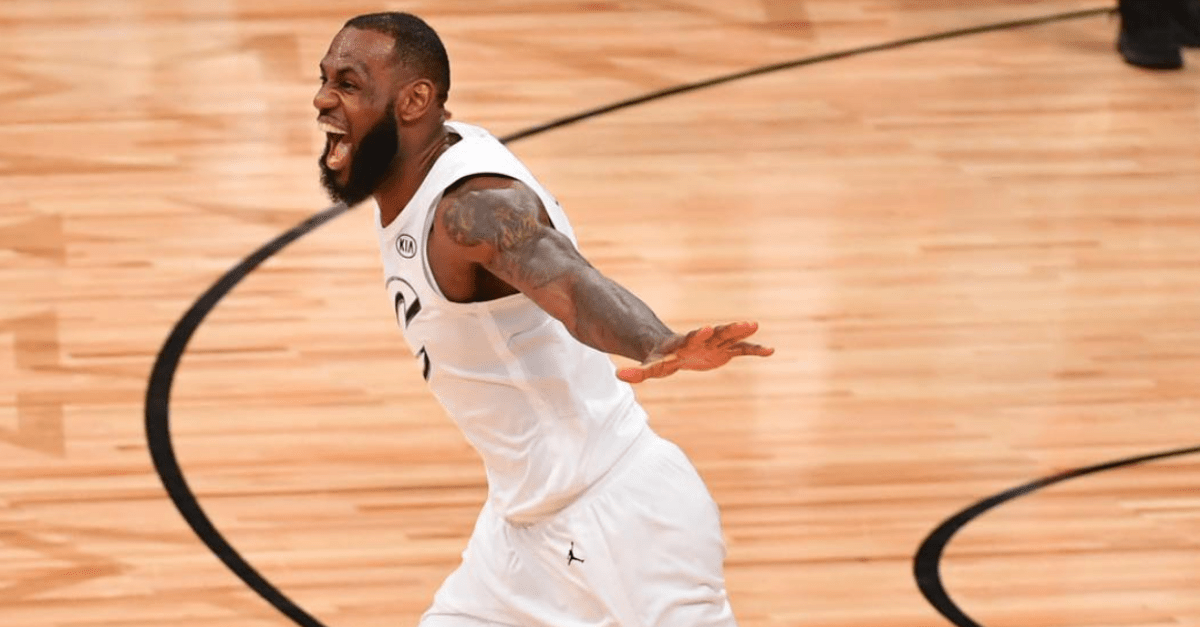 The National Basketball Association already won the popular vote this summer, becoming the first American professional sports league to hit 30 million followers on Instagram, but it stole the show again after Election Day with a new feature that will undoubtedly boost the hype of the NBA All-Star Game even more.

According to numerous reports, and first reported by Marc Stein of the New York Times, the NBA and the NBA Players Association (NBAPA) have agreed to televise a playground-style draft ahead of the 2019 NBA All-Star Game at the Spectrum Center in Charlotte, North Carolina.

This is the best news for basketball lovers everywhere, especially those who loved LeBron James and Steph Curry picking the teams.

The league and union have agreed to televise the NBA All-Star Draft in late January, league sources tell @kevinmdraper and me. Full @NYTSports coverage: https://t.co/AHkCN2t1EQ

The buzz to make this happen started when the NBA changed the game?s format for the first time since the inaugural showcase in 1951.

Everyone loved the idea, and the game was a success with Team LeBron edging Team Stephen, 148-145, at the Staples Center in Los Angeles.

The only problem was the draft wasn?t televised, leaving fans curious from the order of selections to who was selected last.

Yo @StephenCurry30 that was fun!! Definitely should’ve been televised. 🤷🏾‍♂️ #AllStarDraft⭐️

Thank goodness the right people listened and will make this happen instead of worrying about feelings getting hurt like this is tag on an elementary school playground.

Still, expect King James to be the captain for the West with perhaps Milwaukee Bucks forward Giannis Antetokounmpo being the captain of the East. The date for the All-Star Draft selection, which will be a TNT broadcast, will be announced at a later time.

It?s a draft for the NBA All-Star Game. On national television. This is going to be beautiful.

READ MORE: Kyrie Irving Got His Money?s Worth Chucking a Basketball Into the Stands