Springfield, Massachusetts: A place where the beer flows like wine, where the best basketball players ever instinctively flock like the salmon of Capistrano, where the game's best hoopers are immortalized in the Naismith Memorial Basketball Hall of Fame.

Inductees Michael Jordan, Bill Russell, Larry Bird, Magic Johnson and Charles Barkley are just some of the game's legends who reside in the Hall. Chris Bosh, Paul Pierce, Chris Webber and Ben Wallace are some of the most recent inductees. LeBron James will, too, when he retires at 50.

While the Hall of Fame houses the greatest NBA careers, All-Star games, MVP award winners, playoff magic, scorers and NBA titles, there are still some remarkable players waiting for their invitation.

Here are the 10 best NBA players who have yet to become Hall of Famers.

9 NBA Players Who Should Be in the Hall of Fame 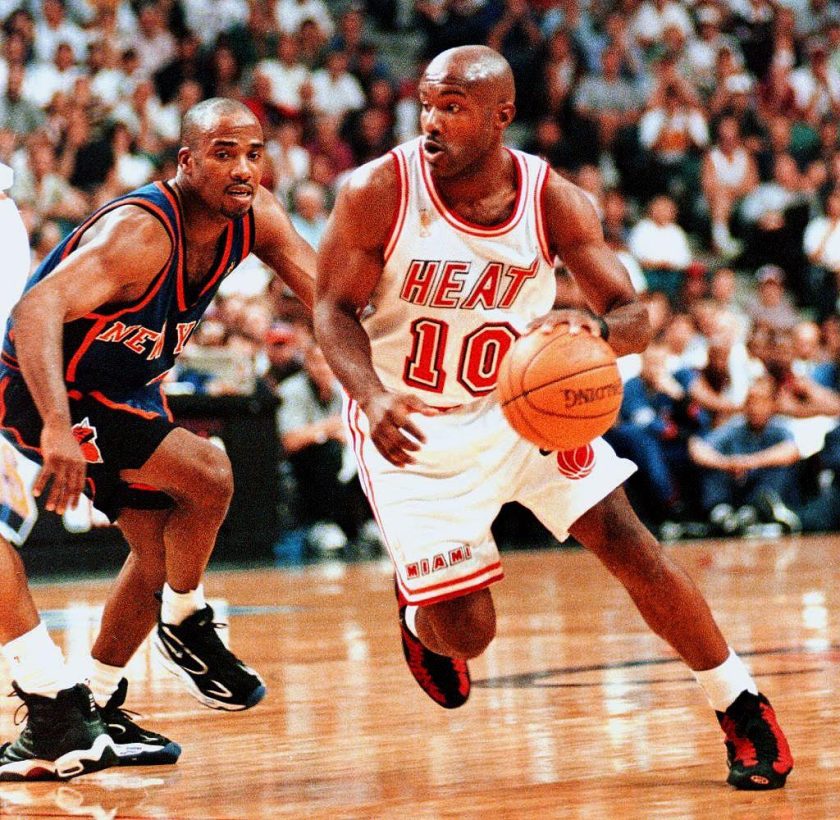 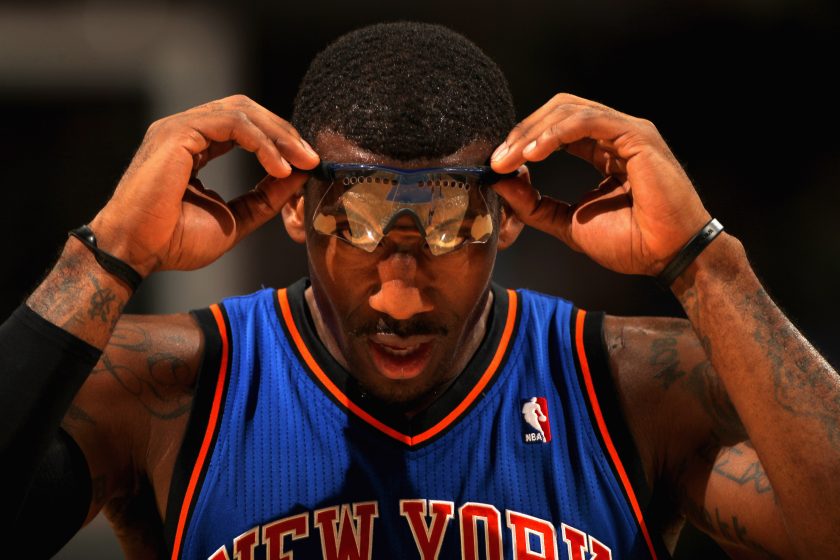 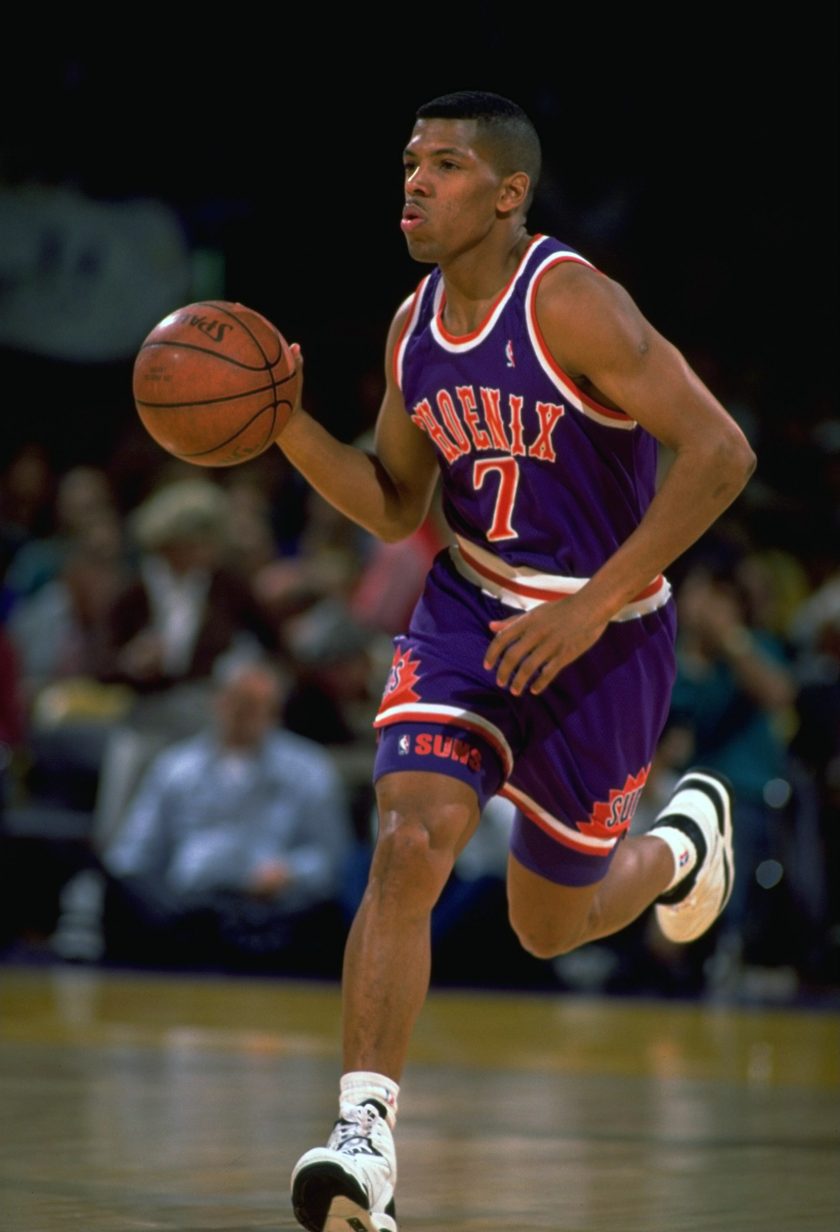 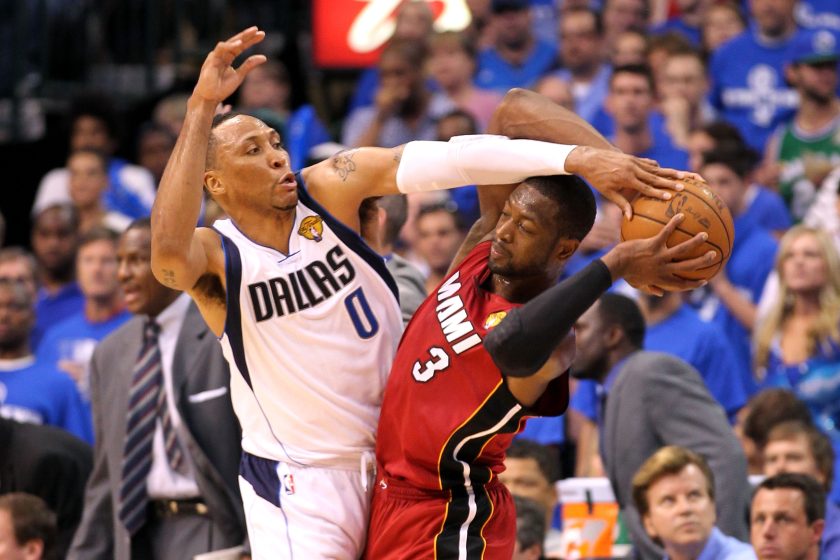 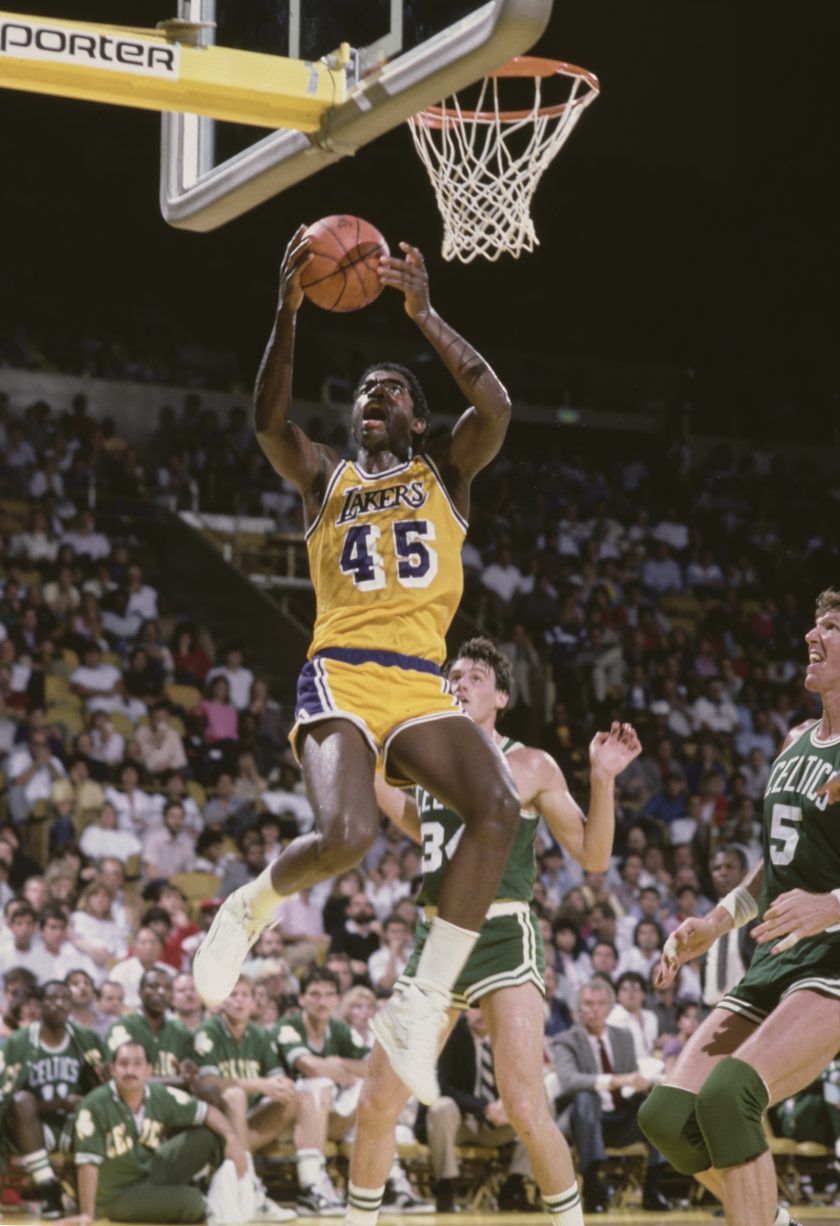 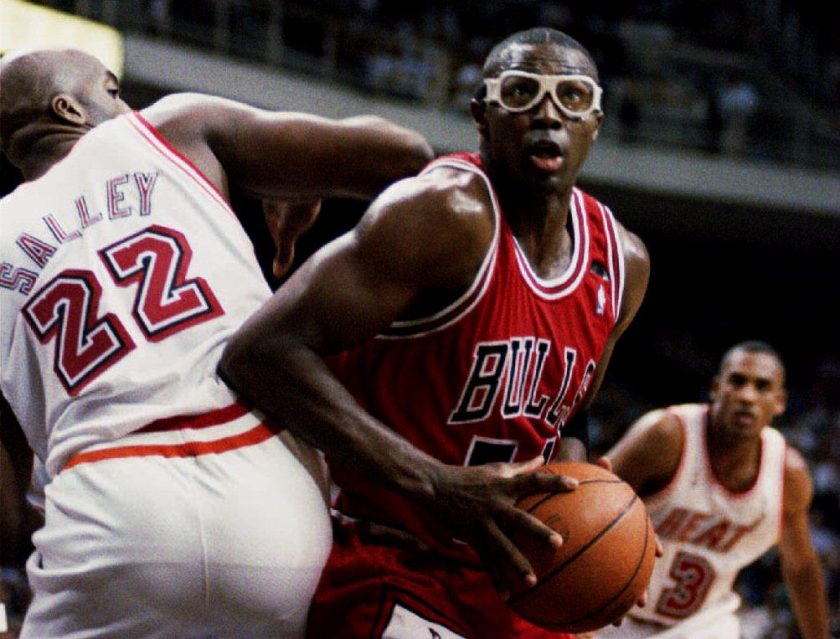 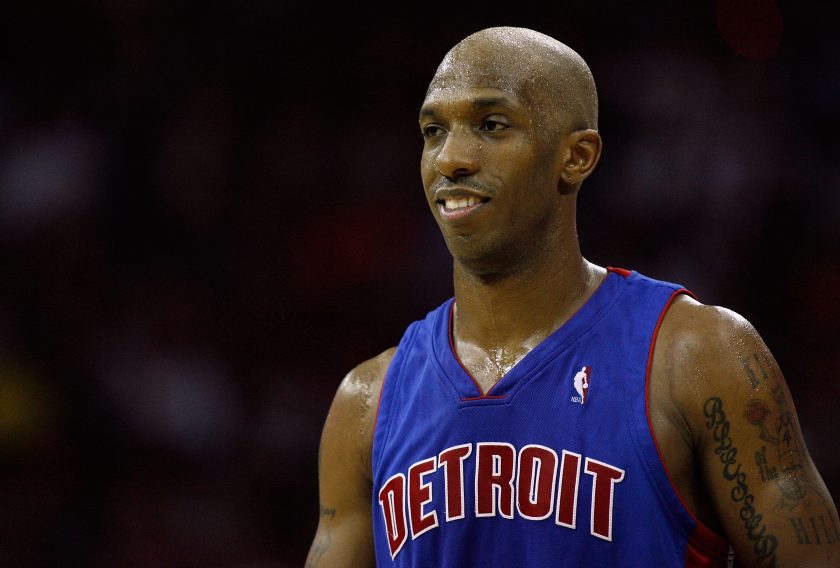 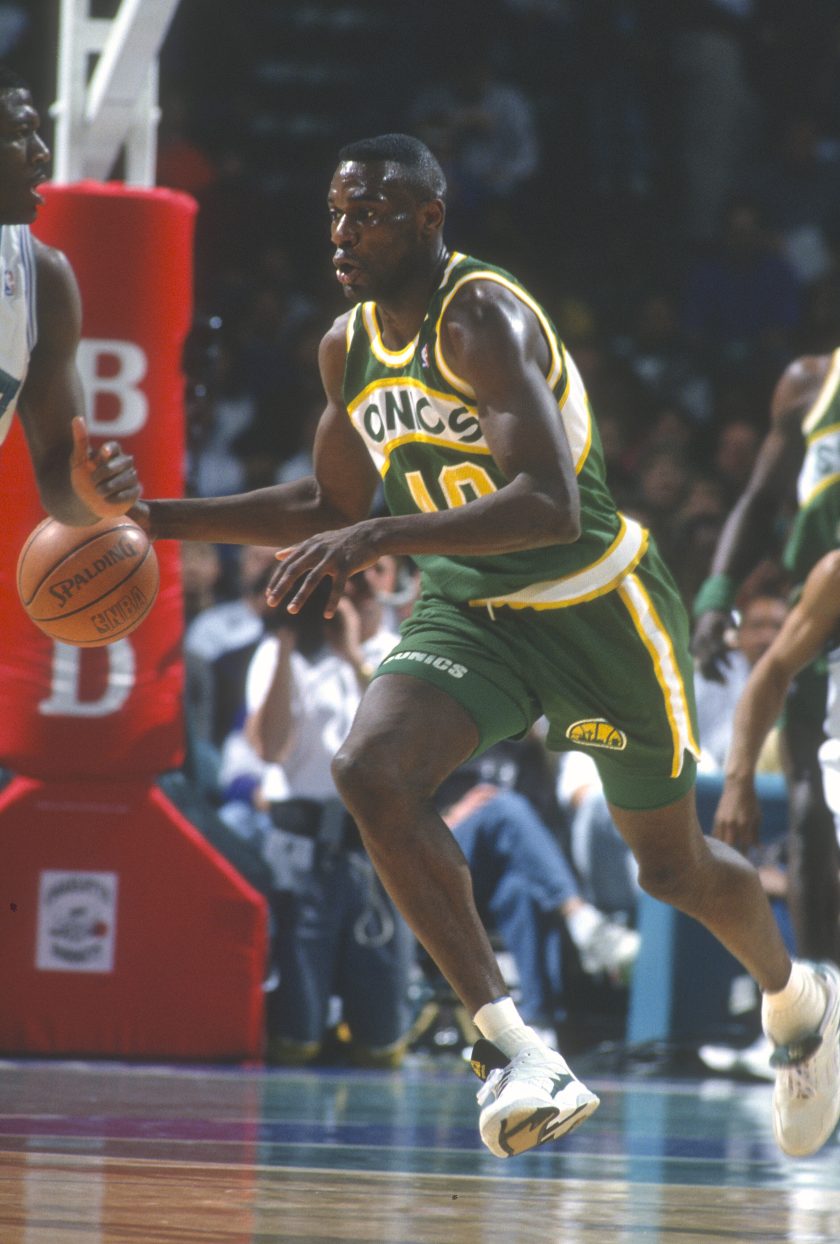 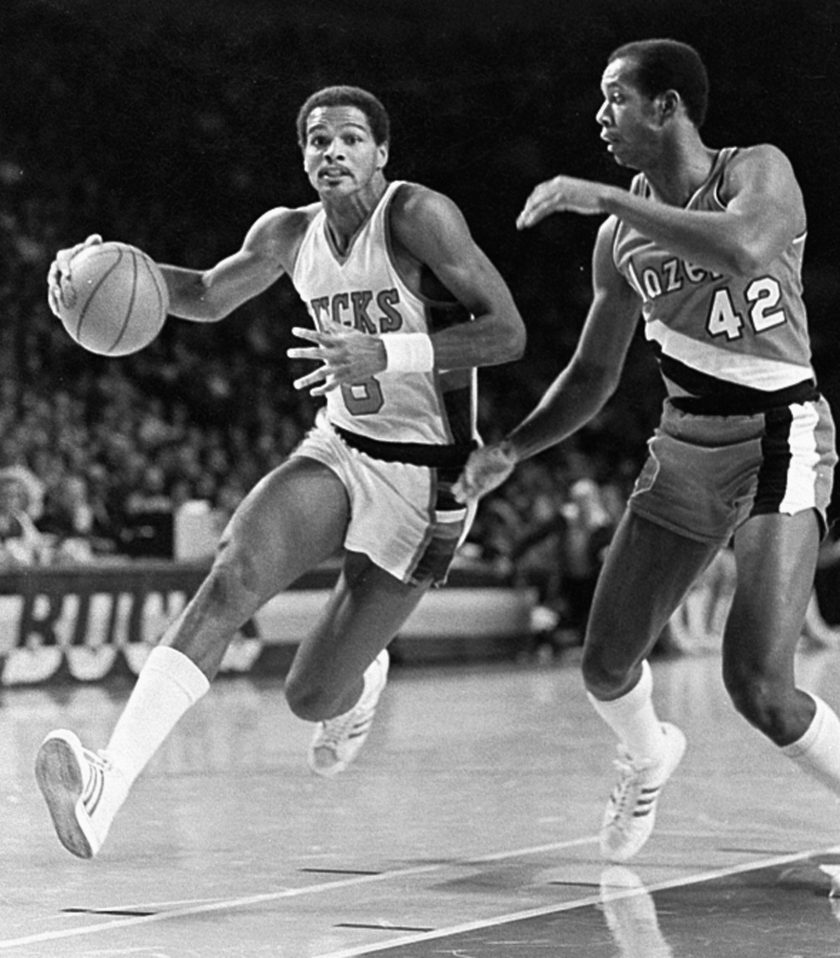 MORE: The 12 Tallest NBA Players in History are Skyscrapers