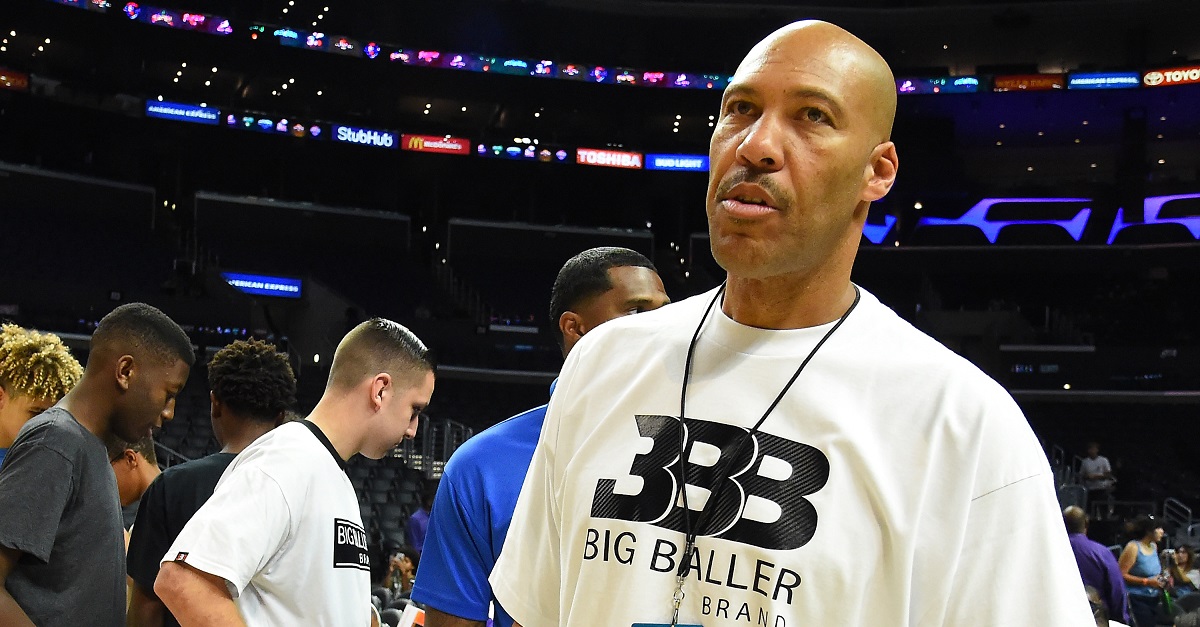 LaVar Ball is in the news again after the outspoken father of Los Angeles Lakers point guard Lonzo Ball claimed that Lakers coach Luke Walton doesn’t have control of the team.

ESPN’s Jeff Goodman is covering LaVar, LiAngelo and LaMelo Ball in Lithuania, and Goodman wrote a story after Ball told him that the Lakers don’t want to play for Walton.

LaVar on Lakers coach Luke Walton: "Luke doesn't have control of the team no more. They don't want to play for him.” Story: https://t.co/MJZkjNwqYS

Dallas Mavericks head coach Rick Carlisle said the article is a “disgrace” via the Star-Telegram.

Carlisle suggested that the sports giant had violated the trust of @NBA coaches by using sources who are "blowhard loud mouths."https://t.co/bz9rXczIXj

“As president of the NBA Coaches Association, I view the ESPN article as a disgrace,” Carlisle said. “Luke Walton is a terrific young coach bringing along a young team. It?s a difficult task. If you don?t believe it, ask me. We?re going through that now and went through it last year.

“Printing an article where the father of an NBA player has an opinion that is printed that is anything like legitimate, erodes trust. Our coaches are upset. Luke Walton doesn?t deserve that.”

ESPN has given LaVar Ball a microphone over the last year or so, and his popularity has increased and in many ways has overshadowed his sons.

The Lakers are on an 11-game losing streak, and Ball’s comments will only further serve as a distraction for the team.

Ball outlandishly predicted the Lakers would make the playoffs this season despite them having one of the youngest teams in the league. It’s doubtful any Lakers executives will take Ball’s claims seriously, so Walton doesn’t have to worry about job security.