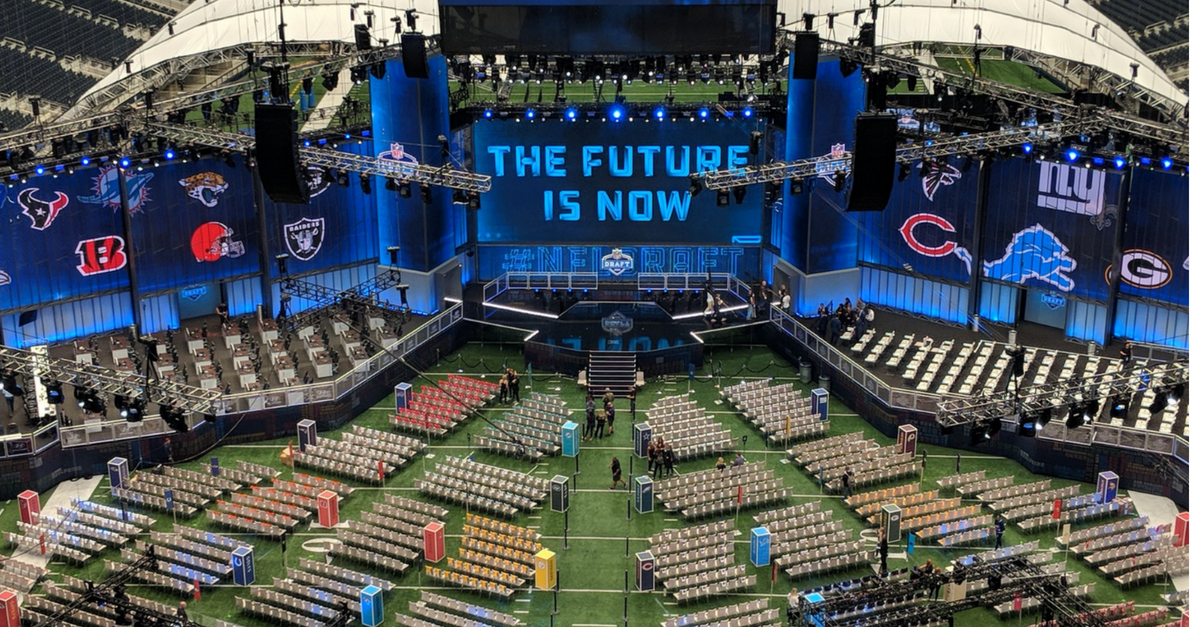 There are a few simple steps to winning your fantasy football league and it?s important to focus on one player to carry you to a title, but there are certainly things you absolutely should not do, either.

If you want to draft a quarterback in the first round, go ahead, that is your prerogative. If you choose a defense before everyone else, so be it. If you draft a player someone else really wanted, don?t worry about them being mad at you. Roll the dice and see what happens.

How you draft is none of anyone?s business but your own. Be a trendsetter if you please. These logistics are not important here.

What the next three things do is make sure the entire league doesn?t hate you for months, or years, or even forever.

How I feel when fantasy football season approaches: pic.twitter.com/9IxwPgUssk

Fantasy football is designed to be fun, so don?t ruin it for the rest of the league.

The look you get when you forgot about the draft and auto picked Jordy Nelson . . . #FantasyFootball pic.twitter.com/JgCrLOwgMw

Fantasy football is a commitment and first impressions mean a lot. Having those two things in mind, why would you ever skip the time everyone agreed upon to draft your team before the season? You generally have the chance to speak up if you have a prior obligation, so missing the draft and having the computer select is downright lazy, unfaithful, and wrong.

Even if it?s impossible to make the draft, nobody will like your team and will absolutely root for karma to run its course. It ruins the draft, to be honest, and everyone will undoubtedly hate you forever if you win the title with a computer-selected team.

Yes, it sucks when your first-round pick gets injured. Yes, everyone has been there before. Yes, it probably means you won?t win your league. No, it is not a reason for you to stop playing when it happens.

Waiving the white flag isn?t acceptable here. That doesn?t mean you have to be active on the waiver wire or in trades, but don?t just stop paying attention and forgetting to set your lineup each week.

There is a lot at stake, from pride to prize money, so just because you might be out of the running, don?t give someone an easy week because you are sour.

When you are a part of multiple leagues, you see a number of players come and go over the years. Hey, life happens. There are definitely unexpected things that might force you to stop playing. Fantasy football is far from the most important thing.

However, if you are to make an exit from your league, give proper notice and have a legitimate reason. Don?t just retire without explanation and don?t just say enough is enough after a decade-plus run.

Respect goes way down when you quit and putting the league in a bind will bring some animosity to the friendships within the league.

READ MORE: Can?t Wait for Football? This Madden 19 Simulation Has All Your Answers