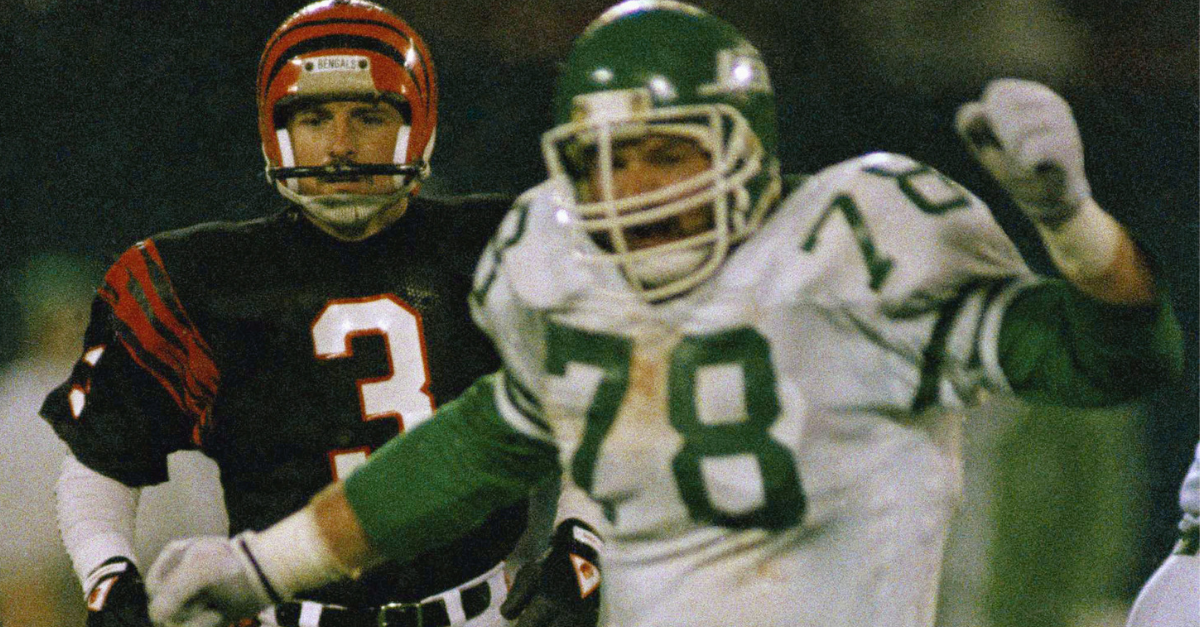 LONG PRAIRIE, Minn. (AP) ? Authorities in Minnesota are investigating the deaths of a former NFL lineman and his wife and say the couple’s son is a suspect.

The bodies of 63-year-old Barry Bennett and his wife, Carol, were found Wednesday after a friend went to their home in Long Prairie for a welfare check.

We are saddened by the tragic loss of former Vikings player Barry Bennett and his wife, Carol. Our thoughts are with their friends and family during this difficult time.

Todd County Sheriff Todd Och said 22-year-old Dylan John Bennett is a suspect and asked anyone with information on his whereabouts to contact authorities.

The Star Tribune reported Bennett had retired from teaching physical education in Long Prairie, a town of about 3,500 people about two hours northwest of Minneapolis. Superintendent Jon Kringen said Bennett rarely talked about his NFL career unless someone asked.