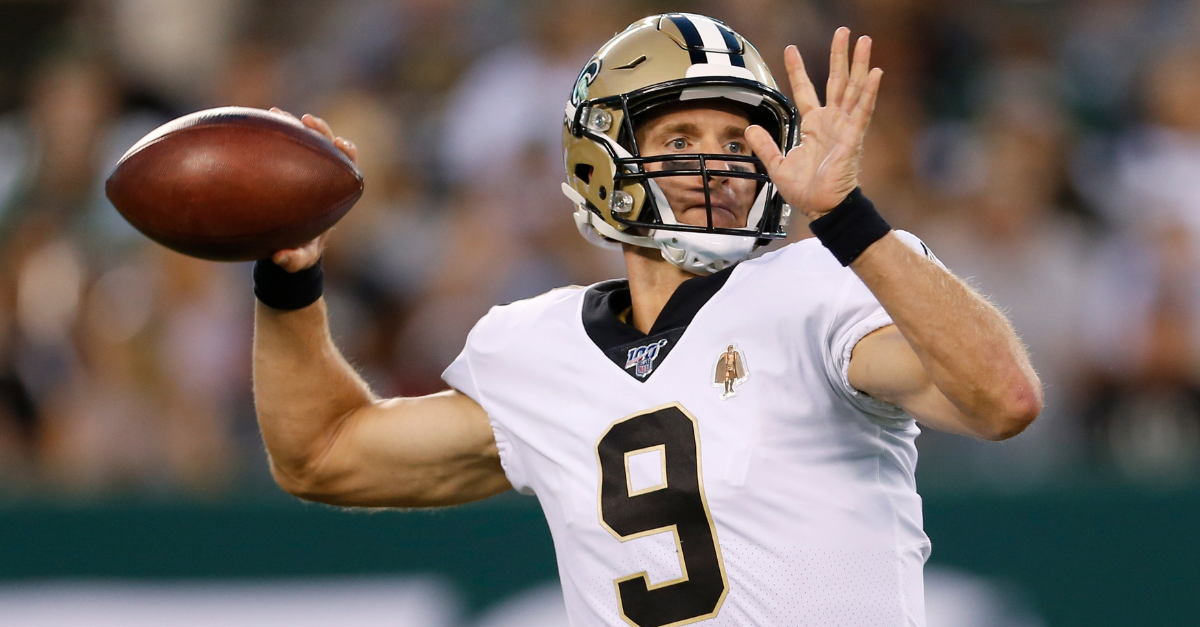 The video was disseminated by an organization called Focus on the Family, which has promoted policies widely viewed as hostile to the LGBTQ community.

Brees said Thursday his only intention was to encourage Christian students to practice their faith with confidence on National Bring Your Bible to School Day.

Brees says he was not aware “at all” that Focus on the Family was associated with anti-gay messaging, inequality or “any type of hate.”

Hopefully this sets the record straight with who I am and what I stand for. Love, Respect, and Accept ALL. I encourage you not to believe the negativity you read that says differently. It’s simply not true. Have a great day. pic.twitter.com/4RdTahE7EZ

The record-setting quarterback says he sees Christianity as representing love, forgiveness, respecting all and accepting all.

Brees says “shame on” those who portrayed his video as an endorsement of anti-gay propaganda for the purpose of making headlines.