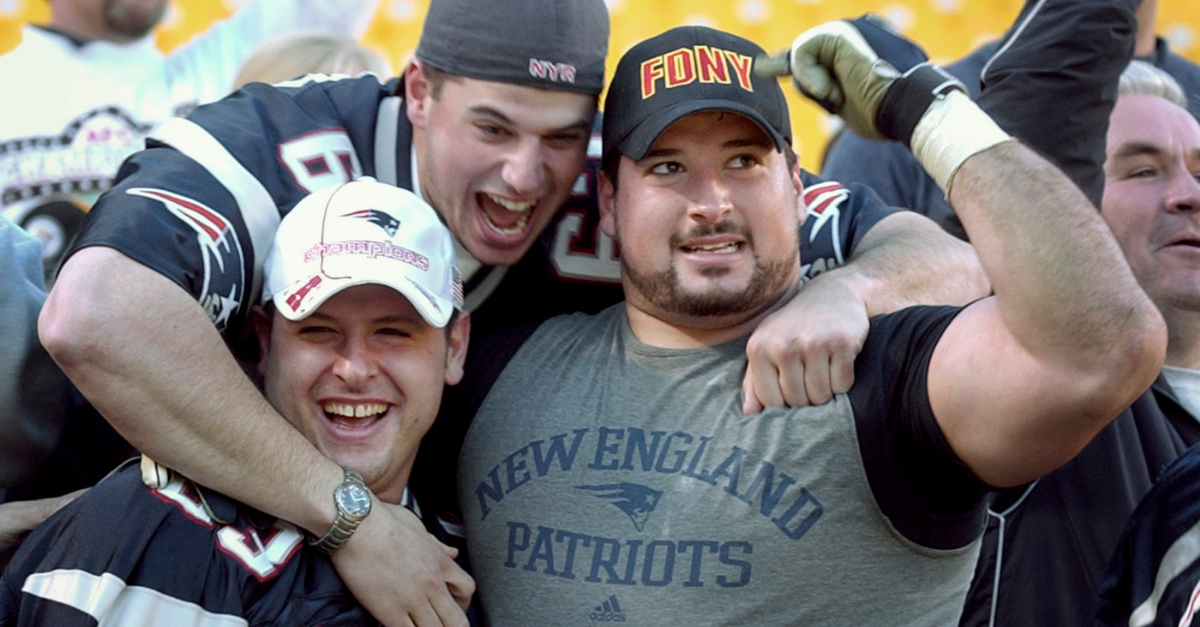 Andruzzi on Monday received his degree in liberal studies from Southern Connecticut State University President Joe Bertolino, 22 years after he left the Division II school for the NFL.

Andruzzi told the Hartford Courant the school taught him that “hard work and dedication is going to push you in life.”

Thank you to my family for being with me on this special day. BIG Thanks to ALL who took part in helping me achieve this AWESOME GOAL!!! 🦉👨🏽‍🎓 https://t.co/NBIOKgjtS0

He always intended to finish his degree but said football, then non-Hodgkin Burkitt lymphoma, derailed him.