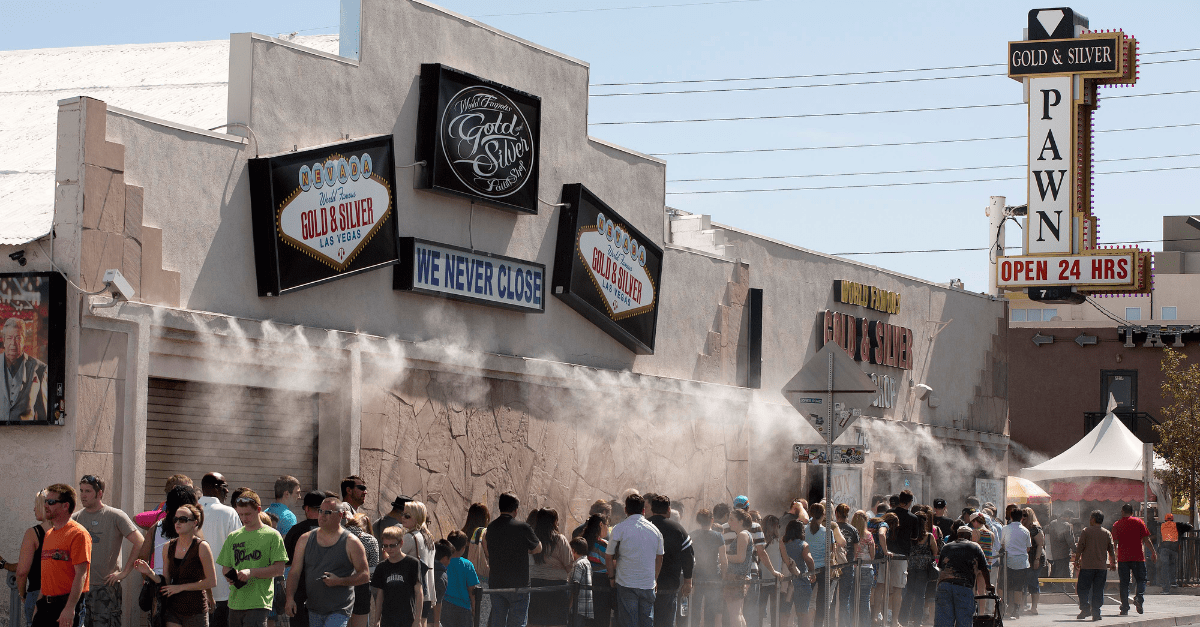 Whether you grew up watching the local news, soap operas, or even classic Law & Order, you quickly learn there is no such thing as a perfect crime. It might take a little bit of time to figure out, sure, but the culprit eventually gets caught. Then there are times when a criminal does something so miraculously stupid to get themselves captured.

The latter happened recently when a man tried to sell two sell two Super Bowl rings stolen from former Washington Redskins offensive lineman Mark May at the same place featured in “Pawn Stars,” according to several outlets, including Joe Enea and Shane Dale of ABC15 and Sports Illustrated.

The ex-ESPN football analyst had his rings and several Michael Kors watches stolen after a charity event in Scottsdale, Arizona earlier this year. Now, Tempe police have Marcel Behnert in custody, who is facing charges of theft and trafficking stolen property.

The 43-year-old Behnert is the lead engineer at the Sheraton Hotel that May stayed at for the event in February. Behnert allegedly received the rings and watches from the hotel staff.

Not only did Behnert have a piece of football history — championships May, a former first-round pick in the 1981 NFL Draft, won in 1983 and 1988 — but he tried to sell them at Gold & Silver Pawn Shop in Las Vegas, the home of the famous History Channel show.

“I asked the pawnbroker how much the guy was looking for, and he told me the amount, and my first reaction was, ‘Each?’ And he goes, ‘No, for both of them.’

“Given what he was looking for, I thought that doesn’t have a good sign to it. So I told my pawnbroker, go back out there and counter, and see what he does. We countered at a lower price, and he accepted it, which led me to believe even further that there was a problem.”

That’s when Mark May received a call from sports memorabilia collector Diamond Don to talk about the Super Bowl XVII and Super Bowl XXII rings.

“When someone comes in like that, they smell a rat if you don’t have a receipt or if you don’t have a story or proof of ownership,” May said, via ABC15. “Once (the pawn shop owners) smelled a rat, they turned it over to Diamond Don, and he’s like, ‘No, I know Mark May. I know that he’s not pawning his rings to give them to some guy.’

“The bottom line of the story is the integrity of the guys on Pawn Stars for what they do and their due diligence. When you watch their show, they say, ‘If you don’t have proof, we don’t want it.’”

It’s a happy ending for May, who gets his stolen Super Bowl rings back from Las Vegas police next week. It’s a terrible ending for Behnert, the hotel’s lead engineer who was arrested at the pawn shop the following day by undercover officers and faces serious charges.

Leave it to “Pawn Stars” to save the day. And leave it to a stupid thief to think it’s a brilliant idea to sell them at perhaps the most famous pawn shop in America.