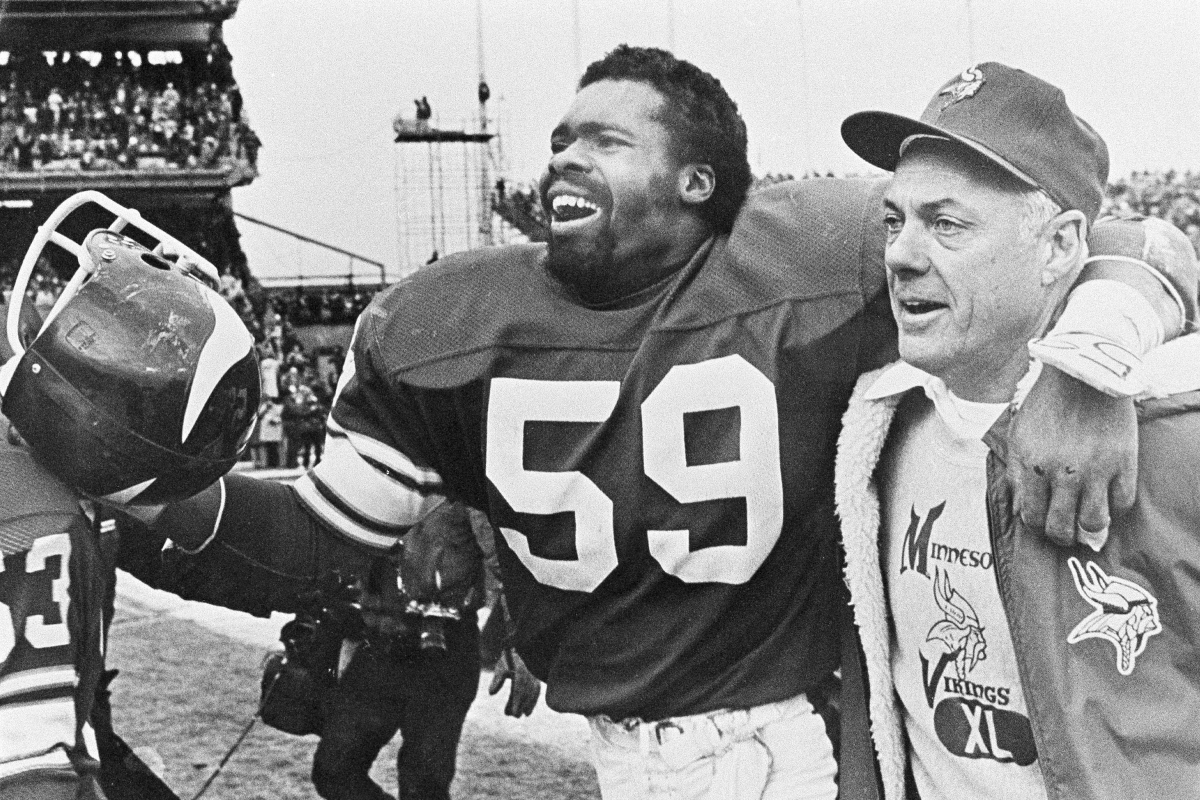 MINNEAPOLIS (AP) ? Matt Blair, one of the great linebackers in Minnesota Vikings history and a six-time Pro Bowler who played in two Super Bowls, has died. He was 70 years old.

His death was announced by the team. Blair, who had been suffering from dementia, died Thursday after an extended period in hospice care, according to the Star Tribune.

With heavy hearts the #Vikings family mourns the loss of Matt Blair.https://t.co/k3v9ERZRQo pic.twitter.com/YPesqUeNLF

?He?d been suffering for a while, so I guess maybe it?s a blessing in disguise,? former teammate Scott Studwell told the newspaper. ?But it?s still too young. It?s a sad day.?

Vikings owner Mark Wilf said in a statement: ?Matt Blair was a great presence at Vikings events and a tremendous teammate long after playing. He embodied the best of what it means to be a Viking. Matt is a Ring of Honor player whose legacy will live on forever with the franchise and in the community he loved.?

Matt Blair was named to 6 Pro Bowls during his 12 NFL seasons and ranks 2nd in team history with 1,452 tackles.

Blair was inducted into the #Vikings Ring of Honor on October 25, 2012. pic.twitter.com/VpddEUFFbn

He finished his career with 16 interceptions, 20 fumble recoveries and 20 blocked punts, extra points and field goals.

In a 2015 interview with the Star Tribune, then-64-year-old Blair began crying, saying a neurologist told him and his wife, Mary Beth, that his early signs of dementia were likely the result of chronic traumatic encephalopathy, or CTE, a degenerative brain disease linked to concussions. CTE cannot be diagnosed until after death.

MORE: The Tallest NFL Players In History Tower Over Everyone