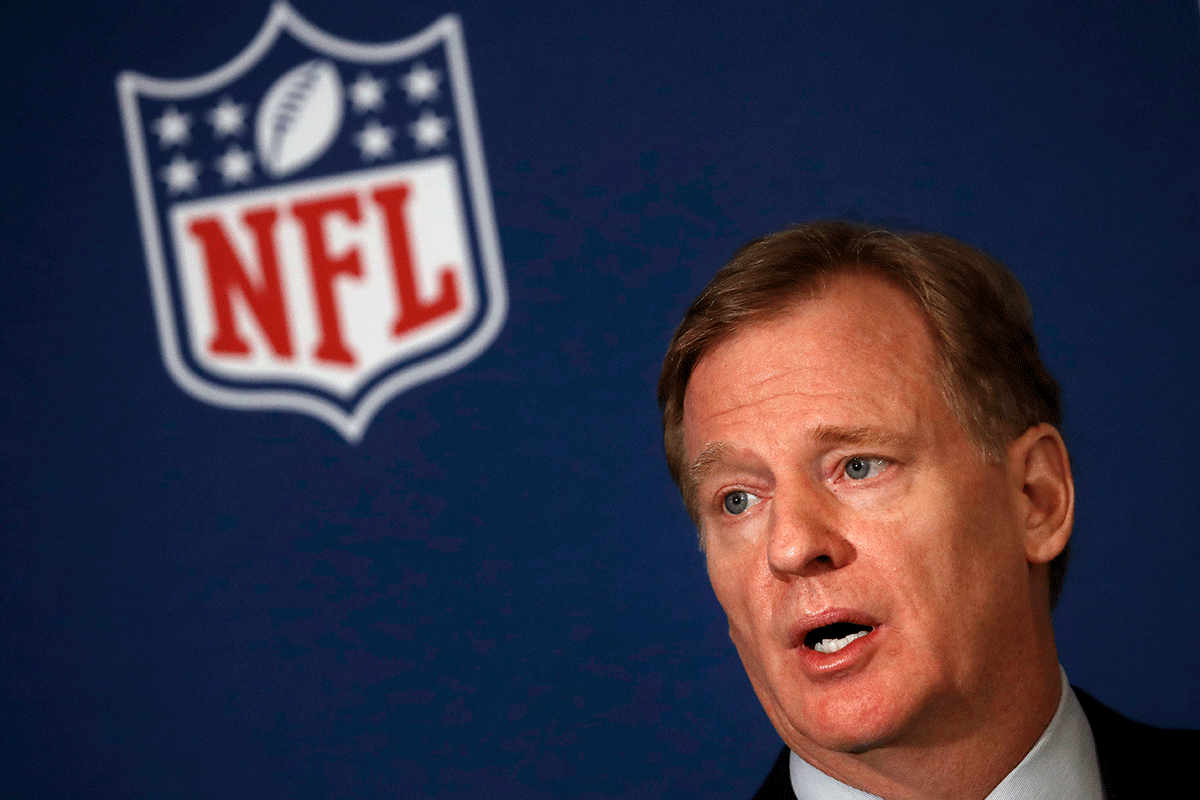 NEW YORK (AP) — The NFL says the number of concussions dropped 29 percent in 2018 from the previous season, according to preliminary data.

The league said Thursday there were 135 documented concussions, down from 190. By including preseason games and practices, concussions fell from a high of 281 to 214, a 23.8 percent decrease. That was the lowest total since the 2014 season (206 reported concussions).

Of the 538 evaluations for concussions, the league says, 75 percent ultimately showed no concussions.

“As we like to say,” noted Jeff Miller, the NFL’s executive vice president of health and safety, “while we’re pleased with the fact that concussion numbers are down — and down significantly this year — when it comes to the health and safety of our players, there’s no finish line. This is a multi-year process. We’ll keep at this and we’ll try to figure out why these changes happened, and we’ll try to figure out where we set goals. There’s still room for improvement.”

In a conference call, the NFL says that concussions dropped 29 percent this regular season compared to last year. Still to be determined whether it's a trend or a blip, but either way it's a significant decrease

“It’s a significant decrease … but we’re also more interested in why that decrease happened, as opposed to what the number is,” Miller said. “That’s the sort of work we need to roll up our sleeves and do between now and the (NFL) combine (next month).”

The league also shared data with seven teams whose 2017 training camp practices resulted in a higher number of concussions. Six of those teams saw a reduction in training camp concussions in 2018, according to Dr. Allen Sills, the NFL’s chief medical officer.

Sills said the other 25 teams would also receive such information this year.

The league also says the number of anterior cruciate ligament tears increased by three to a total to 57. And medial cruciate ligament injuries that caused players to miss playing time were down by 12, from 143 to 131. Sills said the NFL will target reducing other injuries, particularly to the lower body, this year.

“This is not a one-year project,” he said. “It’s an ongoing commitment on our part to drive down injuries, not only concussions but also other parts of the body.”