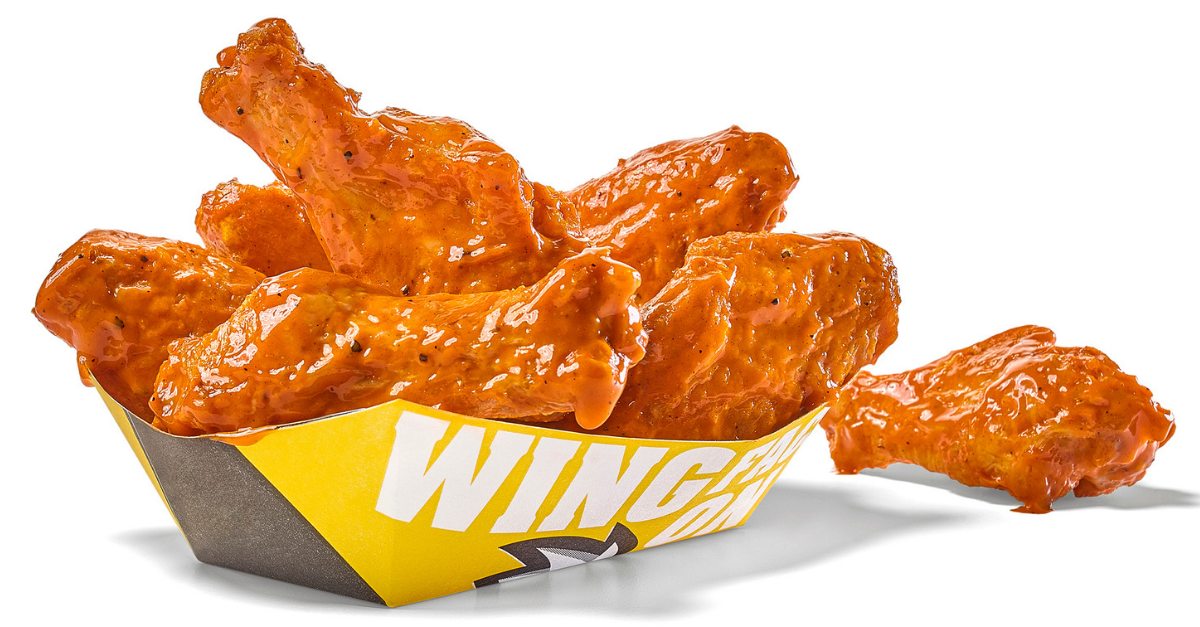 Say what you want about the NFL?s overtime system, how ridiculous it might be for one team to never touch the ball or what it sometimes takes to extend a game, but there are some tasty reasons why every single football fan in America should root for overtime in Super Bowl LIII.

When the Los Angeles Rams battle the New England Patriots on Sunday, February 3 at Mercedes-Benz Stadium in Atlanta, Georgia, there is more than the coveted Lombardi Trophy and a celebration parade on the line. Buffalo Wild Wings has made sure of it.

If the biggest game of the year goes into overtime ? like both the AFC Championship and NFC Championship did ? America?s largest sports bar will give away free wings to every customer who comes to one of the 1,200-plus locations across the country on February 18.

If LA-New England goes to overtime, we’re giving everyone in America free wings on Feb. 18. LET’S DO THIS!

RELATED: Everyone Loves Super Bowl Prop Bets, But the NFL Wants Them Gone

This is not a drill. Another NFL playoff overtime game means every single person in America will win a free snack-sized wings ? either boneless or traditional ? if you go to any U.S. location on February 18 from 4 p.m. to 7 p.m. local time.

The best part? You don?t even have to buy anything else. All you have to do is show up, sit down, and enjoy some delicious wings for absolutely nothing because the professional football game extended into overtime.

?We know fans get a thrill out of having something riding on the outcome of the game, and given the number of overtime games we?ve seen all season, we wanted to up the ante for everyone. Even if you don?t have a dog in the fight, we all have a common rooting interest in extending the game because that means more football, and now, free wings!?

Super Bowl Sunday is historically one of the best days for Buffalo Wild Wings, which was founded in 1982. With over 65,000 televisions total in over 1,200 locations in 10 countries, including all 50 states, it very well could be the highest sales day for the entire restaurant brand in 2019.

So get ready, football fans. It doesn’t matter who you are rooting for. If the Buffalo Wild Wings ?overtime button? works its magic again, we all will be eating free chicken wings very soon after the big game.

READ MORE: Which Sport Does Your State Love the Most? The Results Are In