No matter where you live in the United States, American sports are a part of every community. Although some prefer football stadiums over basketball arenas or even famous ballparks, there are unmatched traditions and sporting events in each state. So which sport does your state really love the most?

Thanks to try.america, which specializes in different maps on social media, we have our answer. The vast majority of sports fan bases across the USA love football, but some of these states' favorite sports leagues really might surprise you. Interestingly enough, you won't find any of the Olympics, Major League Soccer/FIFA (or soccer in general, despite it being among the most popular sports in the world) the World Cup or the National Hockey League on here.

Not even tennis (sorry to star U.S. Open tennis players like Serena Williams, Venus Williams, Andre Agassi, Pete Sampras and John McEnroe), volleyball, golf (I guess we need exciting golfers like Tiger Woods back in action), softball or mixed martial arts (UFC has made MMA one of the fastest growing sports in recent years) could crack in either.

Car racing and motor sports like NASCAR seem to have fallen off as well. WWE, which has seen low viewership and TV ratings across North America, doesn't make the cut either. Don't worry, we won't even mention lacrosse or field hockey.

Unsurprisingly, football makes up a large majority of our map. People all over the country can't get enough of it. According to a 2018 Gallup poll, American football is still the overwhelming favorite major sport in the United States. Some 37 percent of adults prefer football, while basketball fans make up 11 percent and baseball diehards come in at 9 percent.

Most Popular Sports in America By State 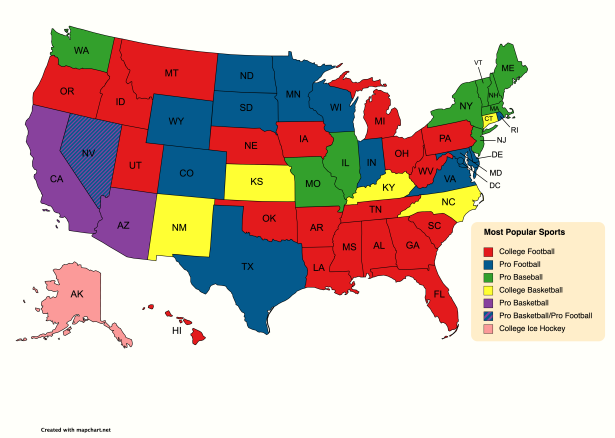 Thanks to the NCAA and SEC Country, college football is the biggest winner here. Although some states such as Georgia, Florida, Pennsylvania and Oregon all have big professional sports teams, it's pretty clear sports fans' allegiances truly lie on Saturdays in the fall. Especially in recent years, it's easy to see why states with big SEC schools live for the college gridiron. After all, the National Championship runs through the SEC, and the Georgia vs. Alabama faceoff at the end of the 2021 season was no exception.

The curious state on this list is Pennsylvania. Sure Penn State football is part of the culture in the Keystone State, but with two legendary NFL franchises calling the state home, as well as two big MLB teams in those same cities, the fact that college football comes out on top is surprising. If the Steelers and Eagles are reading this... keep your heads on a swivel.

Maybe there's just something about team sports (and their traditions) in which athletes haven't turned professional yet. Did you have college football coming in at No. 1 on the list of most popular sports in the United States? 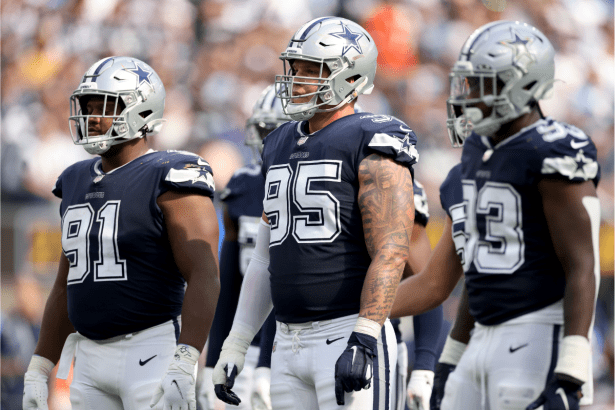 The NFL is as much a part of American culture as apple pie and fireworks. Although most of these states do not have a National Football League team, all of them are close to a major professional franchise. It's not surprising to see Colorado with the Denver Broncos or Texas with the Dallas Cowboys on this list, but it is a little surprising Indiana is a big NFL fan with the Indianapolis Colts given the rich tradition and history with basketball.

It's Super Bowl or bust for these states and their football teams. They love American football, from high school to the NFL, especially America's Team, the Dallas Cowboys. Now let's see if they can make it past the regular season for once. In these states, America's Pastime is their favorite sport. Of course, it makes since when these states include storied Major League Baseball teams like the St. Louis Cardinals, Chicago Cubs, New York Yankees and Boston Red Sox (both of which are titans in the American League).

It's pretty amazing the entire New England area is still heavily into the MLB, although there's no doubt the gap has shrunk over the years. This one is likely only MLB, as average attendance at minor league baseball games can't compare. 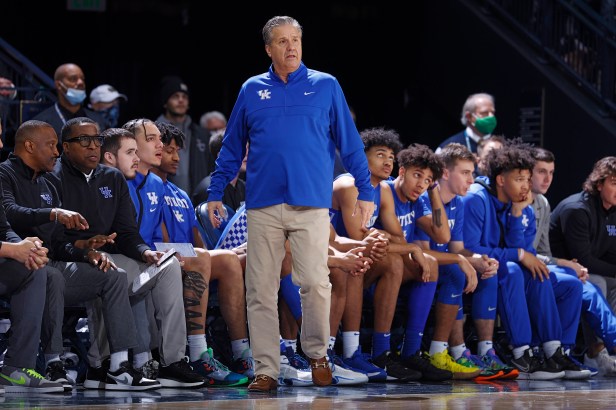 When you think of the best teams in college basketball history, Kansas, Kentucky, Duke and North Carolina all come to mind, so it should be no shock to see these states loving college basketball the most. You'll be surprised to find out this isn't the last college sport on the list.

It is interesting to note that Connecticut is the only New England state to have a college sport overtake professional sports. This is almost certainly thanks to the UConn Huskies. Over the last few decades, UConn has been a big player in both the Men's and Women's Tournaments, so it makes total sense that Connecticut takes pride in their Huskies. 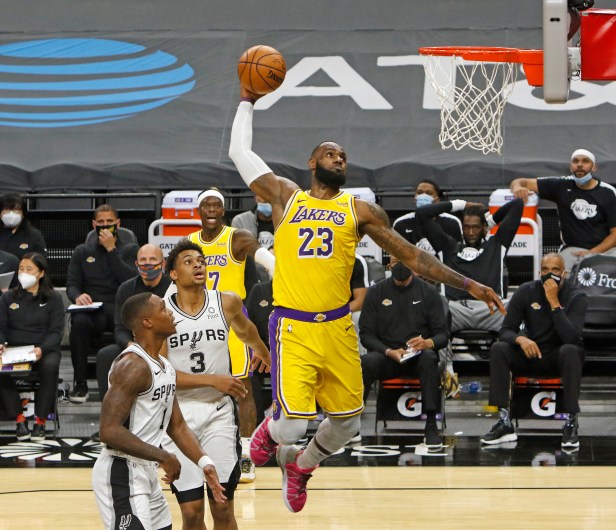 The National Basketball Association is so popular across the world, but it just might not be everyone's favorite. It's crazy to see only two states preferring the NBA Finals above everything else. California makes a lot of sense with one of the most popular teams being the Los Angeles Lakers (thanks, LeBron James and Kobe Bryant and Magic Johnson and...well, you get the point).

Something tells me Illinois would've been included here had this been the 1990s, when Michael Jordan was dominating on the Chicago Bulls. Utah would also more than likely make this list during the Stockton/Malone years, too. Just goes to show how one team, or even one player, can change everything. 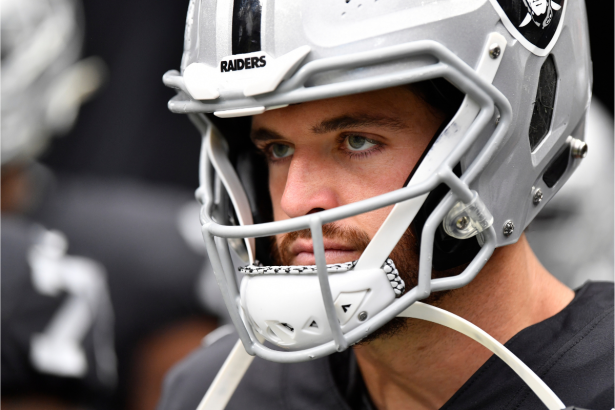 Chances are this will shift to a more pro-NFL state now that the Raiders have moved to Las Vegas, but, for now, sports bets likely still rule there. 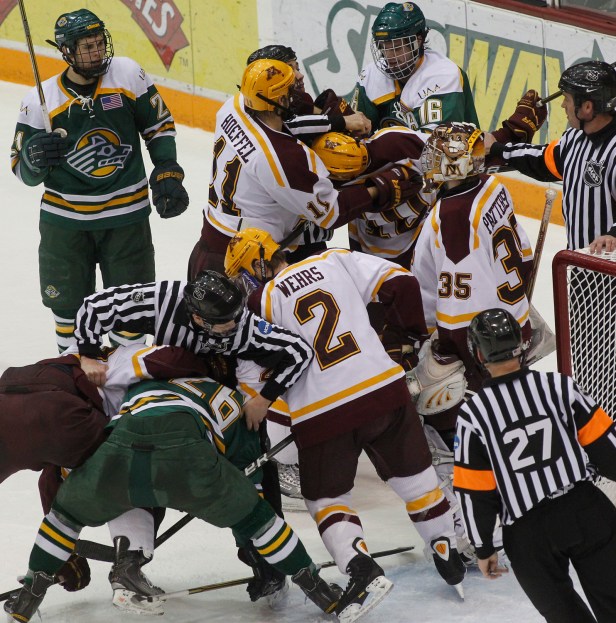 This isn't even the professional leagues or NHL. Keep doing you, Alaska. Never change. Something tells me Canada might have an affinity for the ice rink as well.

This article was originally published January 22, 2019.

MORE: This Map Shows the Best College Town in All 50 States