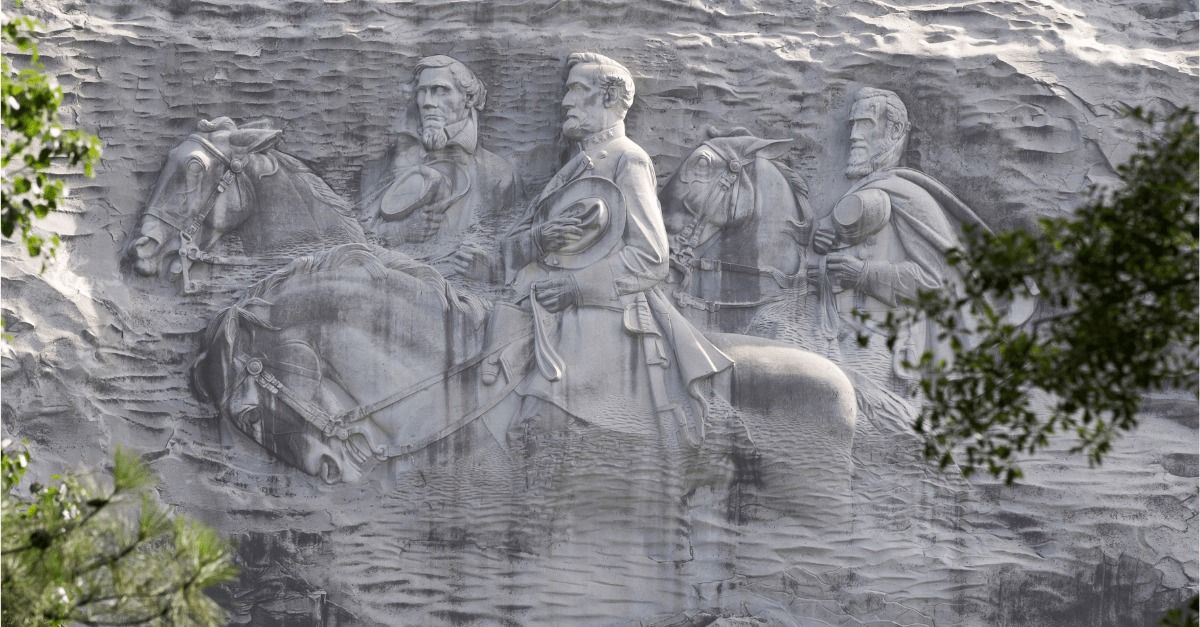 ATLANTA (AP) ? A coalition of civil rights groups in Atlanta is using this year’s Super Bowl to help kick off a renewed “war on the Confederacy,” in a fight to remove Confederate monuments around the nation.

The groups on Thursday announced a planned Feb. 2 rally on the eve of the championship football game being hosted in the city.

Next month's Super Bowl in Atlanta will mark the kickoff for a civil rights coalition's renewed war on Confederate monuments around the U.S. https://t.co/HWEvBKhp3b

The coalition intends to bring its message to fans who will pour into Atlanta for Super Bowl 53 on Feb. 3.

“There’s no better time to have this conversation ? social justice conversation ? than right before the largest event in the world, the Super Bowl,” said Gerald Griggs of the Georgia chapter of the National Association for the Advancement of Colored People.

“We are calling for the removal of all monuments to the Confederacy and we are prepared to bring our message directly to the world as the world descends upon Atlanta, Georgia for the purpose of celebrating the Super Bowl,” Griggs added. “We cannot have a united country until we remove the symbols that divide this country.”

Those symbols and monuments do not depict a balanced view of history, said the Rev. Tim McDonald, pastor of Atlanta’s First Iconium Baptist Church.

“History is always determined by who writes it ? the one who won, or the one who lost,” McDonald said at Thursday’s news conference. “When it comes to these symbols, we’ve allowed the ones who lost the war to write the narrative. And they’ve written a narrative of hate, of divisiveness.”

The group is also pushing for legislation in Georgia that would allow local communities to determine the fate of their Confederate monuments, and not the state.

In the Atlanta suburb of Decatur, city leaders in 2017 voted to move a 30-foot-tall monument to the Confederacy from the town square to another site. The monument describes Confederate soldiers as “a covenant keeping race.” But a Georgia law prohibits such statues from being relocated, removed or altered in any way.

Civil rights leaders at Thursday’s news conference also took aim at Stone Mountain, which features a giant carving of three Confederate leaders on horseback: Jefferson Davis, Robert E. Lee and Stonewall Jackson. The speakers did not suggest specifically what might be done about the mammoth symbol of the Old South.

As part of the initiative, advertising agency 22squared has created an app that’s scheduled to launch next month. When people aim their cellphone cameras at a Confederate statue, the app provides quotes and history about the monument and allows them to share those descriptions on social media.