Thursday Night Football has become a dreaded weekly date for NFL fans--the one we don't really want to go on, but do anyway because we are still holding out hope that something magical will happen. It's been an endless parade of TNF dates we've had to force ourselves to stay awake during. Now, when we look at the schedule we're all but expecting to be unimpressed, bored, and begging for it to be over. The only guaranteed enjoyment lies in our Thursday night football foods--much like a bad dinner date. But magic is possible this week.

This week we've got two teams--the New Orleans Saints and Arizona Cardinals --both 2-4, going head to head on Thursday night. Frankly, barring anything wild happening to this season's leading teams, neither of Week 7's Thursday night teams have much of a chance to make the playoffs. A loss Thursday night will pretty much secure a failing season for one of these franchises. But, all hope is not lost. Teams with losing records can still make NFL history and Thursday Night the New Orleans Saints have an opportunity to add one more W to a potentially historic run with the chance to slay another team lining the unbeatable 'Bird Gauntlet.'

What Is the Bird Gauntlet?

The Bird Gauntlet is the title given to the challenging task of beating every bird named franchise in the league--the Philadelphia Eagles, Baltimore Ravens, Arizona Cardinals, Seattle Seahawks, and Atlanta Falcons. No team has ever beaten all five in a single season. This season the New Orleans Saints are facing all the birds in the regular season. Oddly their only two wins thus far were against their first two foes in the trial--the Falcons (Week 1) and Seahawks (Week 5).

No team has ever beaten all 5 bird franchises in a single season. ?#Saints pic.twitter.com/sK2osDEtXN

The chance to face the 'Bird Gauntlet' is a rare opportunity. For starters, it's only afforded to the 12 bird-less NFC teams. Then, the scheduling gods have to gift you the chance to face all five bird named franchises, or teams can get wildly lucky by drawing a playoff meeting. It's reminiscent of the feeling when Harry Potter is suddenly thrust into the Triwizard Tournament. It's an opportunity that doesn't come around often, and if you're a team fortunate enough to have a turn at finally reaching the coveted aviary accomplishment, you'd better be ready to battle.

Successfully Migrating Through the Birds 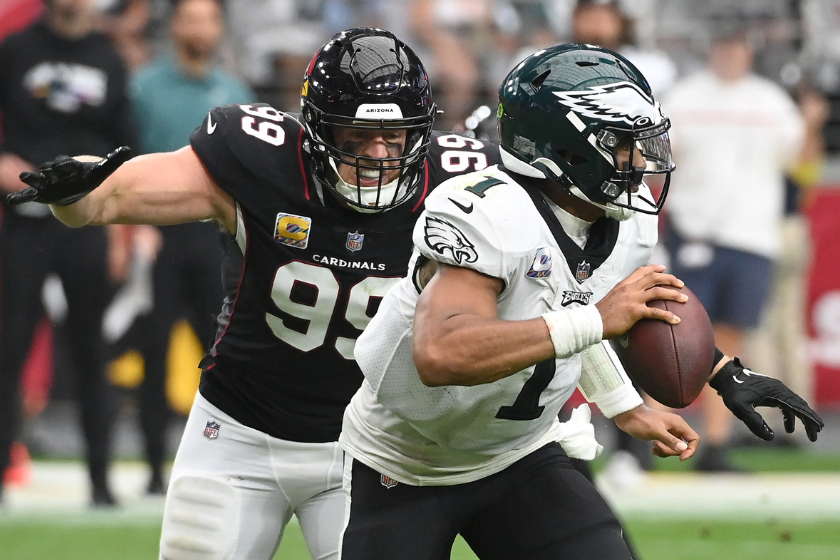 The last team to face the feathered football trial was the Dallas Cowboys in 2020. Their aviary achievement was thwarted early on by the Seahawks. The 'Bird Gauntlet' beat up the Cowboys in the 2020 season. America's team could only manage to beat two of the five feathered teams.

According to NFL research, no team has come out of the bird gauntlet unscathed since 1992. Back then the trial was formed with only four species of bird. No one has achieved the honor since the Ravens joined both the gauntlet flock and NFL in 1996.

It would be quite a fitting feat and rather perfect storyline for this year's Saints to be first team to defeat the flying five 30 years since the last team caged the birds.

When the Saints Come Marching In 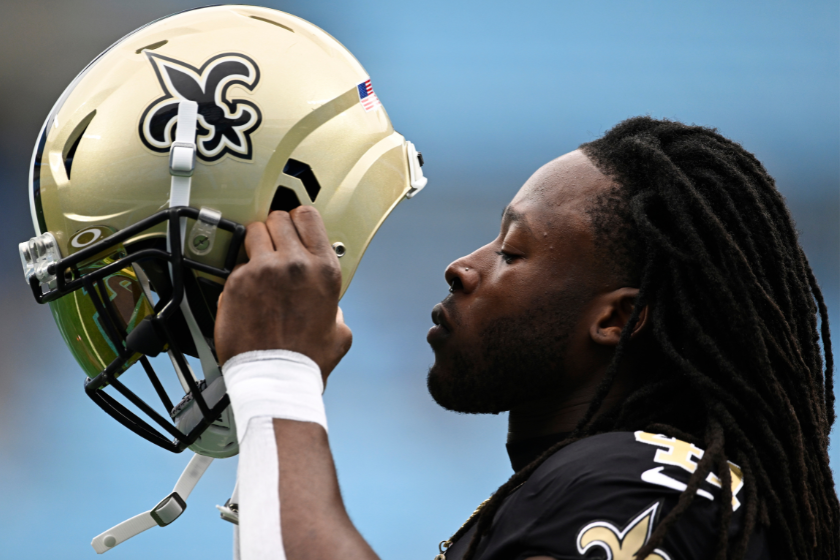 On most accounts, the New Orleans Saints have had a horrible start to the season. However, the Saints have marched their way down the seemingly unbeatable 'Bird Gauntlet', heading into TNF 2 for 2 against the birds. The excitement of seeing a team get one step closer to making it out of the gauntlet victorious overshadows the harsh reality of watching another losing matchup on Thursday. There remains a lot for Saints fans to root for.

Yeah, the Saints won't be chasing a Super Bowl this year. The chances of seeing either of Thursday's teams playing come the post season are slim to nil, but the Saints could still make NFL history. A team wins the Super Bowl every year, but how often does a team conquer all five of the aviary artillery? It's arguably a more illustrious achievement, in part because of the elusiveness. It takes immense luck for a team to even find themselves facing all five foes in the regular season, yet here we are. So fire up your Amazon Prime accounts and get ready for some football. I for one would love to see a team finally make it out of the infamous 'Bird Gauntlet' alive, and it sounds like a fitting journey for a Saint. It's time to use that "Nawlins Magic" to make some aviary NFL history.