Amy Ward was your typical college senior at Northern Illinois University, just two months away from graduation, when she met a young graduate assistant coach who changed her life. With her education degree almost hanging on her wall, how could the future Amy Staley know that 15 years laters, her husband would go from the defensive coordinator at John Carroll University to head coach of the Los Angeles Chargers of the National Football League? Honestly, if you had told her she would eventually become Brandon Staley's wife, she'd be equally as surprised. 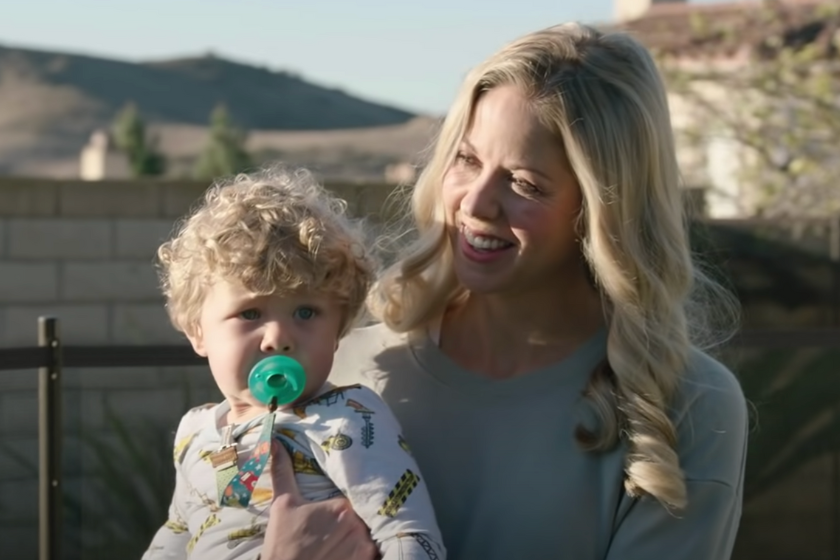 Amy was a volleyball player in high school and was able to use her skills to get accepted to NIU. However, a foot injury pulled her off the court and the NIU athletics department put her behind a reception desk while she healed. That's how she met her future husband.

"When I met him, he said, 'I'm going to be a coach in the NFL.' And so, I said, 'That's really great,'" Amy recalled with a laugh during an interview with her alma mater. "Brandon looked at me and said, 'No, I'm serious, and this is how I am going to do it.' I could see that he had the ambitions, brains and work ethic to see it through. He has an undeniable will. These were things I had never witnessed before, so I was drawn to that instantly."

Amy grew up in Sycamore, Illinois, with her parents John Ward and Deborah Ward. After graduating from Sycamore High School, Amy got her degree at NIU, where she met Brandon, the son of Linda and Bruce Staley. Brandon had spent his college years in Ohio, playing QB for the University of Dayton Flyers and Mercyhurst College (where he played with his twin brother, Jason) before embarking on his career as an American Football coach. When Brandon proposed, the future defensive coordinator of the Los Angeles Rams had begun his coaching career at Hutchinson Community College, a stone's throw from Perry, Kansas, where the two would be married in 2011.

Over the next decade, things would change dramatically for the Staleys as Brandon and his wife Amy Staley, moved all over the country, following coaching jobs. Almost immediately after their wedding ended, Brandon went to the University of Tennessee for the 2012 season. That stint was followed by stops at John Carroll University, the Cleveland Clinic while Staley battled Hodgkin Lymphoma and with the James Madison football team. And then Staley got the call to the NFL. 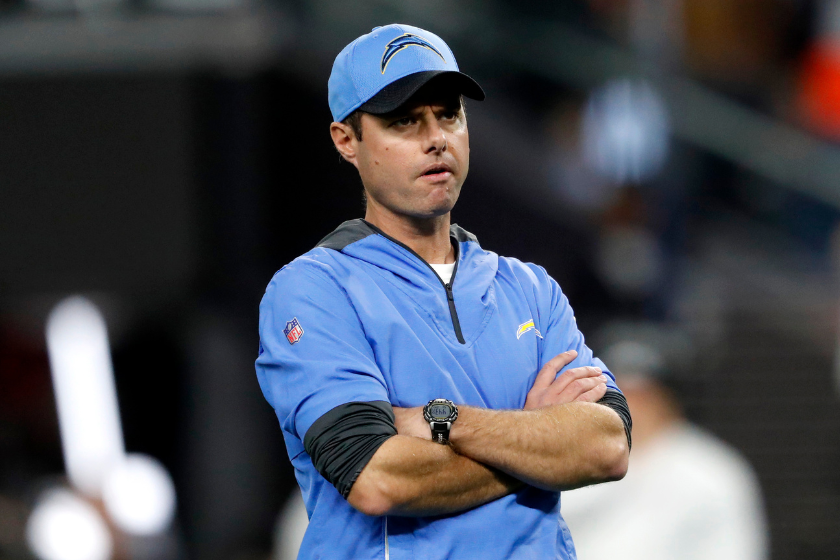 Staley's first NFL job came as the outside linebackers coach Chicago Bears and two years later he joined the Denver Broncos in the same position. If that feels like a quick jump into the NFL, buckle up for what comes next. In 2020, Staley was offered the Rams defensive coordinator job under Sean McVay, where he exploded onto the scene. After coaching the Rams defense to the top rankings in yards allowed and points allowed, Staley became a hot commodity on the scene. Surely if the Raiders had an open coaching position, he would have been snapped up by the silver and black. Instead, Staley was brought in to help the Chargers reach their potential. 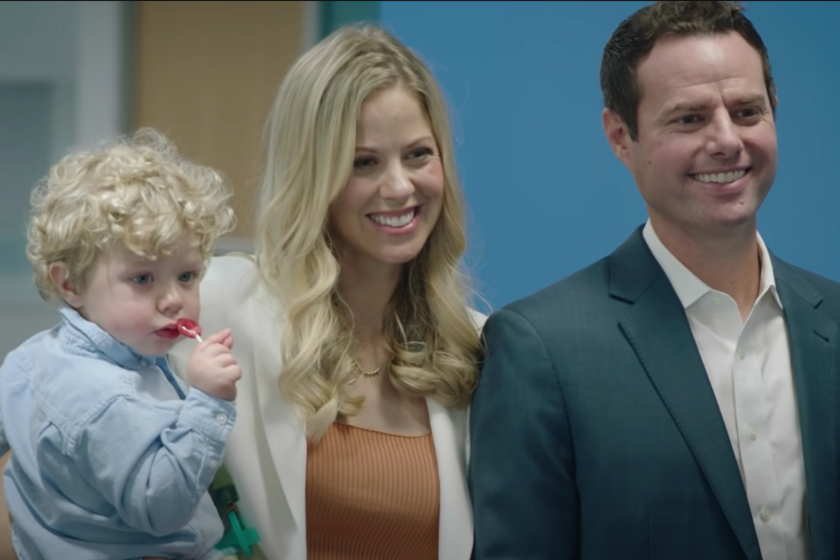 Most coaches don't put their personal life on blast, hoping to appease their millions of social media followers, and the Staleys don't stray too far from that trend. In fact, Amy's Instagram is private, with only a few hundred followers. So if you're looking to see what the Staley's are up to during the offseason, you may have to find another hobby.

The Staleys have three kids: Colin Staley, Will Staley, and Grant Staley. However, you won't see Amy and the kids at too many Chargers games outside of California. "I don't travel with the team, and I really limit the number of times I have to get on a plane for business. We don't have a nanny or any family here, so it is all me with the kids. That frees Brandon up to do his job. When we do get the time together, we make the most of it."

Moving around the country is one of the hardships of being a football coach, but Amy claims her Midwest values helped her and her family settle in wherever they planted their flag.

"When we moved [out of college], I think I was secure with who I was, proud of my Midwest values, and loved that I could get along with different people. That helped our kids to be resilient in new places. Our kids have lived in five states, and they jump right in, wherever we go. We have really worked hard to show them the benefit of being brave and daring."

Hopefully, for the Chargers fanbase, Amy Staley's husband can show his team the benefit of being brave and daring as they take the field in the NFL playoffs.

MORE: Who is Justin Herbert's Girlfriend? The Mystery Continues....