After being released twice in a week, former top 10 pick now back with the team for a third time 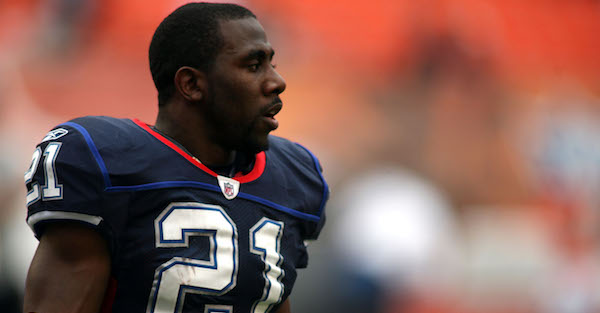 Former No. 9 overall pick C.J. Spiller has been cut by the Kansas City Chiefs twice in the last week, but he has re-signed with the team for the third time according to TigerNet.

The Chiefs cut Spiller before the regular season started since his contract would have automatically been guaranteed had he been on the roster for Week 1. You can imagine he might have felt something like this:

CJ Spiller coming off the plane after being cut, signed, cut and signed again by the #Chiefs all in the past 7 days… pic.twitter.com/dV0SaEwBwb

Spiller will likely be third on the depth chart behind rookie standout Kareem Hunt and Charcandrick West.

Spiller, who played college football at Clemson, was drafted by the Buffalo Bills in 2010. He played in Buffalo for five seasons, and he has played for the New Orleans Saints, New York Jets and Seattle Seahawks over the last two years.

The Chiefs lost Spencer Ware for the season due to injury, so Spiller should stay on the roster for depth purposes unless they decide to pick up another back. After being cut twice in a week, anything is possible for Spiller. He has rushed for 12 touchdowns and almost 3,500 yards during his career.