Less than 24 hours after hiring new GM, the Browns have already cut one of their highest-paid players 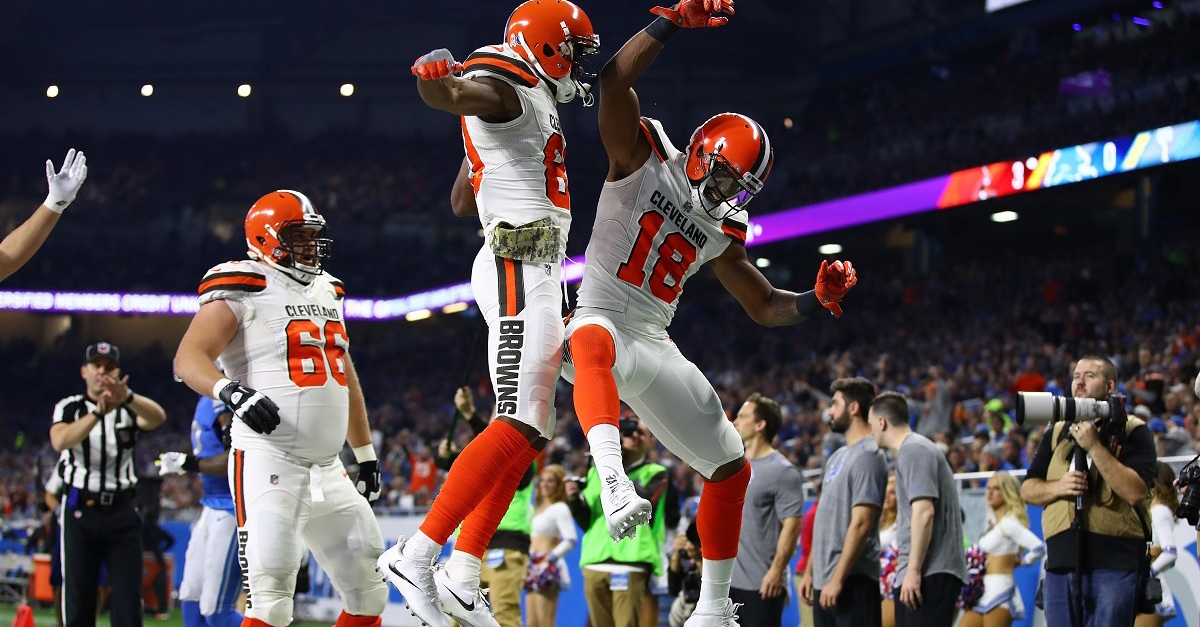 The Cleveland Browns are reportedly waiving wide receiver Kenny Britt, according to Adam Schefter of ESPN. The expectation is Britt will eventually clear waivers and then will become a free agent and have the ability to sign with any team.

Browns are releasing WR Kenny Britt, per source. He will go on waivers, and he is expected to go unclaimed and then he will be free to sign with another team.

The reported move comes just one day after the team fired its executive VP of football operations in Sashi Brown. The team moved quickly to find a replacement for Brown after it was announced on Friday that they hired John Dorsey to be its new general manager. The team reportedly didn’t want to hire another vice president so Dorsey will be fully in charge.

The Browns signed Britt in March to a four-year, $32.5 million contract after he had a career year for the Miami Dolphins last season with 1,002 receiving yards. The new GM clearly saw waiving Britt as an opportunity to save money as the team continues to rebuild for the future.

In nine games this season, Britt has 18 receptions for 233 yards and two touchdowns.