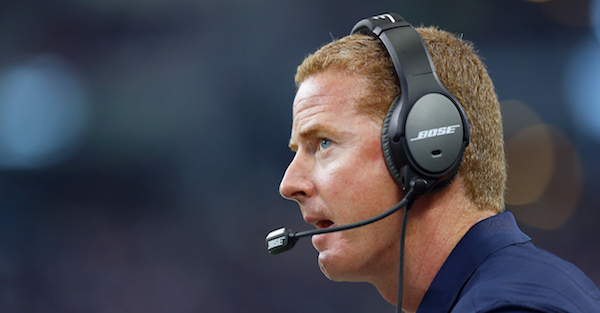 The Dallas Cowboys have made nine coaching changes this offseason, and Jason Garrett is close to filling his new coaching staff after his recent hire.

ESPN’s Todd Archer reported that the Cowboys are hiring Ken Amato as a defensive staff assistant.

Related: Cowboys have reportedly made a decision on the future of top defensive standout

Amato served as an assistant with the Cowboys last season through the Bill Walsh Diversity Coaching Fellowship.

He spent nine seasons with the Tennessee Titans as a long snapper.

Amato is replacing Turner West, who took a job at Austin Peay earlier in the offseason, according to Pro Football Talk.