It's hard to root against the Detroit Lions. After years of despair, close calls with win-less seasons and wasted generational NFL talents like Matthew Stafford and Calvin Johnson, the Motor City Kitties finally got a superstar in Daniel Allen Campbell, head coach of the Detroit Lions. Sure, he's not the kind of superstar Michiganders may have hoped for, but it's abundantly clear that Campbell's Lions play with heart, grit and determination regardless of the scoreboard. Dan Campbell has made this Lions team a family, much like the one Dan Campbell's wife Holly has helped him build at home. 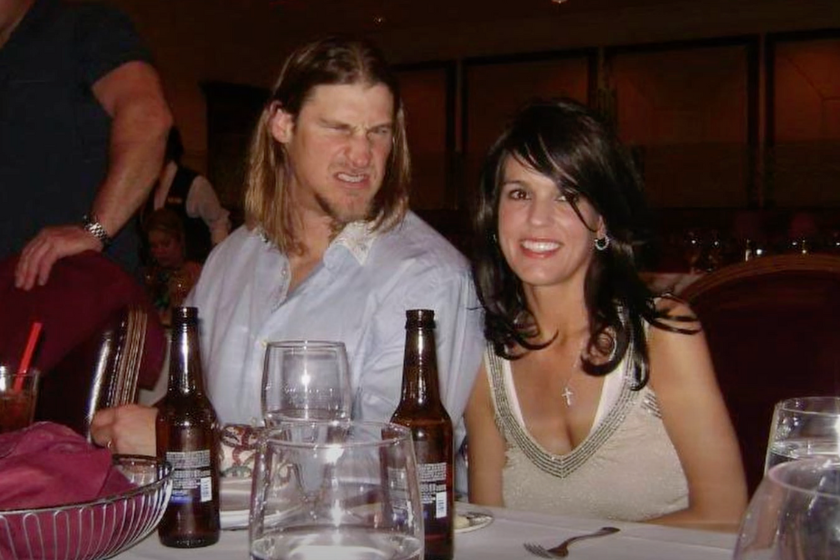 As Dan Campbell stepped to the podium during his introductory press conference, it was clear he had a few things to say. "I have to thank a lot of people, OK?" the former Miami Dolphins interim head coach said. "First and foremost, my wife, Holly. We've been married for over 20 years. She's been my rock, man. She's moved with me, she tells me exactly how it is -- in a good way -- well not always in a good way, but my point is, she's going to let me know exactly what she thinks, and that's a good thing."

Dan and Holly Campbell were married in 2005, just ahead of his final season with the Dallas Cowboys. After that season, Campbell signed with the Lions. That's where Dan and Holly began raising their family.

The life of an American Football coach is not an easy one, and as Dan finished up his career with the New Orleans Saints (where he'd later be assistant head coach and tight ends coach) on the heels of an MCL injury, the former tight end launched into a new career that Holly fully supported. In 2018, when the Lions head coaching job opened up, Campbell knew he wanted to wear the headset. The Lions never called. "You kind of go through that feeling, that the one job I really wanted is the one I'm never going to get," Holly said to the Athletic.

Instead, three years later, the tight end from Clifton Texas, became Motor City Dan Campbell or MCDC, the new head coach for the Detroit Lions of the National Football League.

Who are Dan and Holly's Two Kids?

Dan and Holly have two children: Cody and Piper. Cody Campbell attended Trinity University, where he played college football and majored in business analytics & technology, with a minor in sports management. Cody has also been a big help during his father's coaching career, having spent time with the Lions as a coaching intern, according to his LinkedIn.

The Campbell's daughter Piper Campbell has become quite the social media star since her NFL coach father arrived in Detroit. Hopping on TikTok and Instagram, Piper's been able to connect with Detroit's fans through Q&As and viral videos. 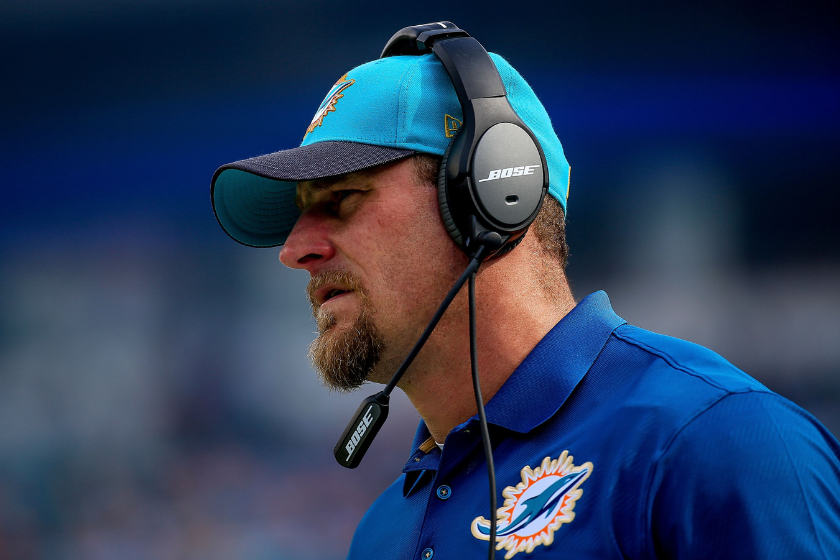 After lighting up defenses at Glen Rose High School, Dan Campbell took his talents to Texas A&M University, where he earned a full scholarship. After four years in College Station, the New York Giants selected Campbell in the third round of the 1999 NFL Draft. The pick after Campbell? Kicker Martin Gramatica.

With the Giants, Dan Campbell went to his first Super Bowl, but the Giants lost to Trent Dilfer and the Baltimore Ravens. Hopefully Campbell and Lions general manager Brad Holmes can get the Lions to a Super Bowl someday.

The Rest of Dan Campbell's career was marred by injuries, hoping teams will take a chance on a free agent who has grit to spare. Torn ligaments and MCL issues all kept Campbell from the field and scoring touchdowns.

But regardless of his NFL stat sheet, Holly Campbell still believes her husband is one of a kind.