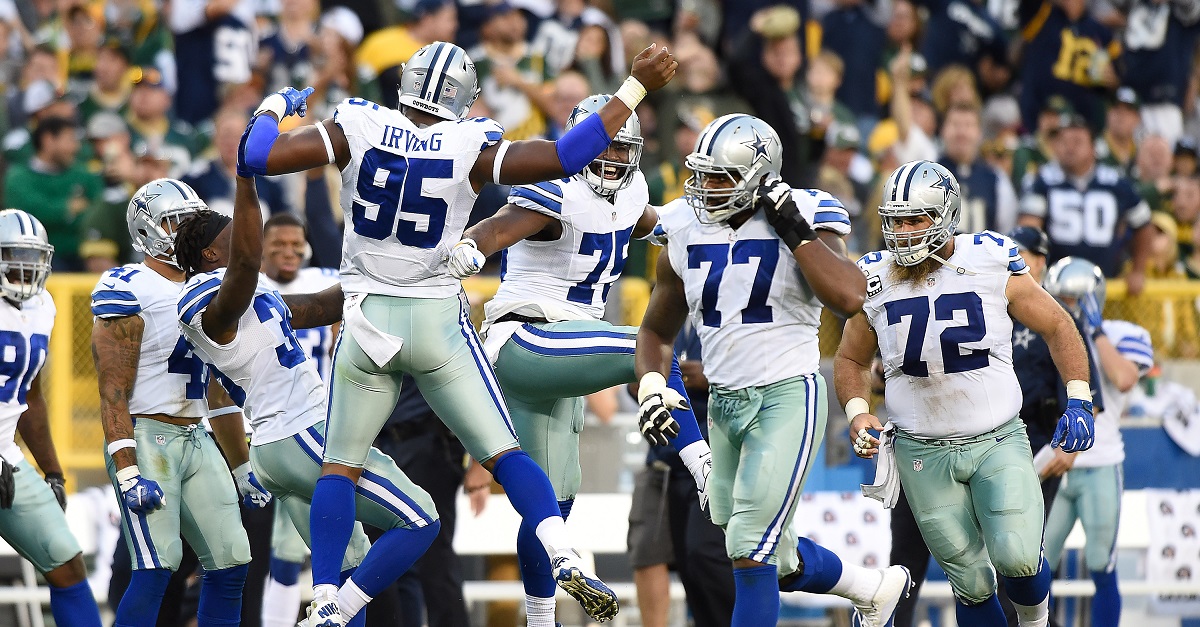 The Dallas Cowboys will have some depth concerns on the defensive line for the first four weeks of the season.

The NFL announced on Wednesday that defensive end David Irving will be suspended for four games for violating the league’s performance-enhancing drug policy, according to Pro Football Talk.

Related: The Dallas Cowboys are working out yet another free agent quarterback

NFL Network reporter Ian Rapoport reported in May that Irving was facing a suspension, and he said it stemmed from a supplement Irving was taking for which he had a marketing deal.

#Cowboys pass-rusher David Irving is facing a 4-game PED suspension, sources say. Stems from a supplement that he had a marketing deal with.

Irving is expected to appeal the suspension.

Irving can participate in preseason games and practices, and his suspension will take effect during the week before the Cowboys’ season opener.

He will be eligible to return on Oct. 1 before the Cowboys play the Los Angeles Rams.