This Cool Story Will Make You Appreciate Marshawn Lynch Even More 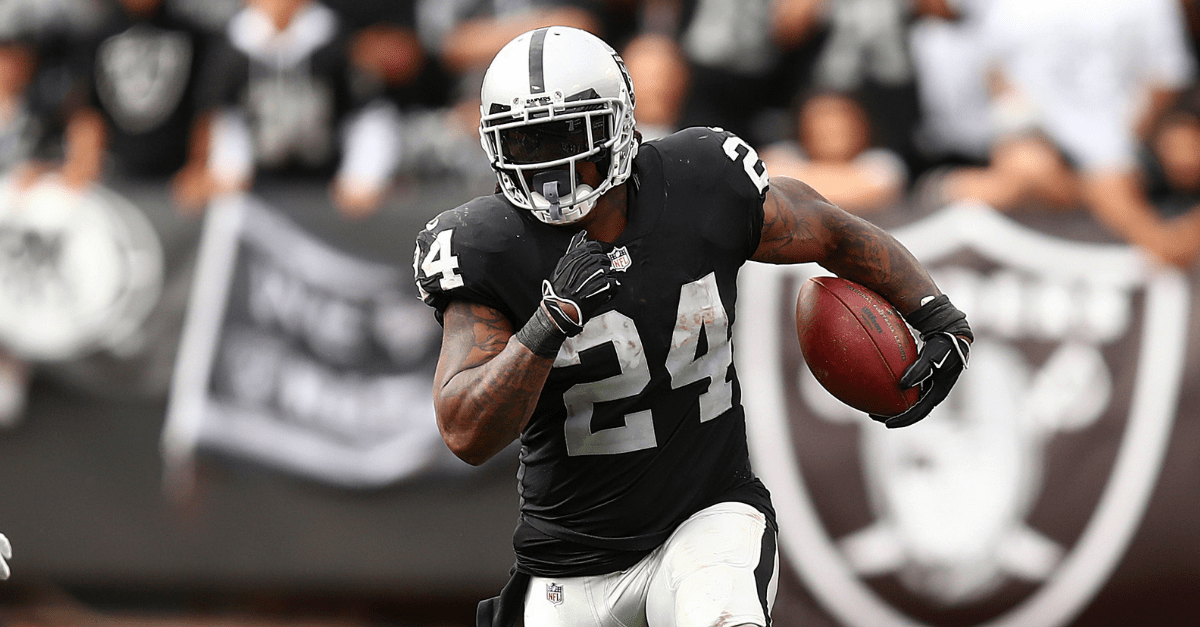 Oakland Raiders running back Marshawn Lynch is the epitome of a polarizing athlete, and there are plenty of stories to back that claim. Whether its the legendary cart ride in college, epic Super Bowl interview, love for Skittles, or his Beast Mode runs over entire defenses, the veteran ball carrier has made his name known throughout his career in a variety of ways. However, there is another side nobody truly sees.

Anytime Lynch comes near a camera, it is must-see TV, and everyone hears about his generosity and love for the community. Yet, this latest story from Seattle Seahawks wide receiver Doug Baldwin will make you appreciate Lynch even more.

While talking to reporters about his former teammate in Seattle, Baldwin told a story of a young wide receiver who walked up to Lynch in the locker room, amazed at how cool his backpack was. So what did Lynch do? He set the bag down, dumped everything out, and then handed the young player the backpack to keep.

So, who was that player? It was Baldwin himself.

Doug Baldwin, talking about how Marshawn Lynch was universally "beloved" in Seattle's locker room, told a story about a young WR who told Lynch he liked his backpack. Lynch took it off, emptied it out and gave it to him on the spot. Asked which WR it was, Baldwin said it was him.

It?s one thing to take the compliment and move on. It?s another to point out where it?s from and maybe even help the person find it. But to completely dump everything out and hand it to someone because they liked it? That?s a great story and definitely tells a lot about Lynch?s character and how he feels about his teammates.

Although Lynch?s time in Seattle has ended, which included a Super Bowl XLVIII championship and four-straight Pro Bowl selections, he gets to be reunited with some of his former teammates when the Raiders face the Seahawks at Wembley Stadium in London on Sunday.

Doug Baldwin gushing on about how great a man and teammate Marshawn Lynch was, how #Seahawks have missed him on, off the field. "He epitomized everything that we stood for here in Seattle."

There is definitely love lost between teammates, and it will be cool to see the embrace Lynch has with Baldwin.

This is a story that will be tough to forget, too.