Well, it seems like even more is changing in the Steel City: A new quarterback and a new stadium name in 2022 to go along with it.

The iconic Heinz Field on the North Shore of Pittsburgh has a new name, and Steeler fans aren't having it. As reported by Andrew Fillipponi, you can say goodbye to the "giant Heinz ketchup bottle" and say hello to...Acrisure Stadium...the NFL stadium's new sponsors. 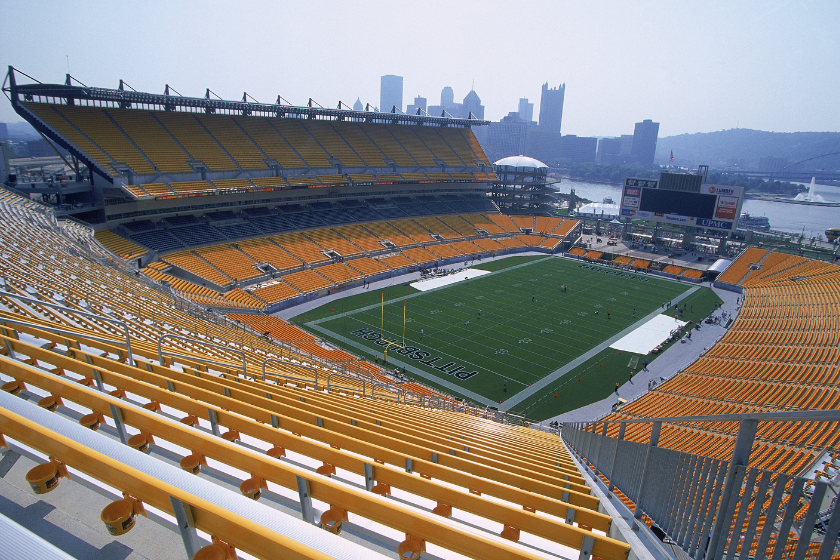 After 21 years of naming rights to the place where the Pittsburgh Steelers and Pitt Panthers call home, The Kraft Heinz Company, an iconic brand associated with the city, has chosen not to extend its naming rights to the Steelers' stadium for the 2022 season. The new naming rights, as reported Monday, will go to Michigan-based insurance brokerage firm Acrisure.

And so far the Twitterverse is not on board with the Steelers' home field name change.

Bad Juju Alert: Heinz Field Is Being Renamed To Acrisure Stadium, A Random Michigan Insurance Company Nobody Has Heard Of https://t.co/PfeS8HHKOZ pic.twitter.com/f6NGmMAuSt

Heinz Field is changing its name to Acrisure Stadium, after its new sponsor, a Michigan-based insurance company.

This is the worst thing to happen to Heinz Field since Bane. pic.twitter.com/ntaZclQoCZ

Ain?t no one calling it Acrisure. It?s Heinz till the day I D.I.E pic.twitter.com/hKIkKe6lgo 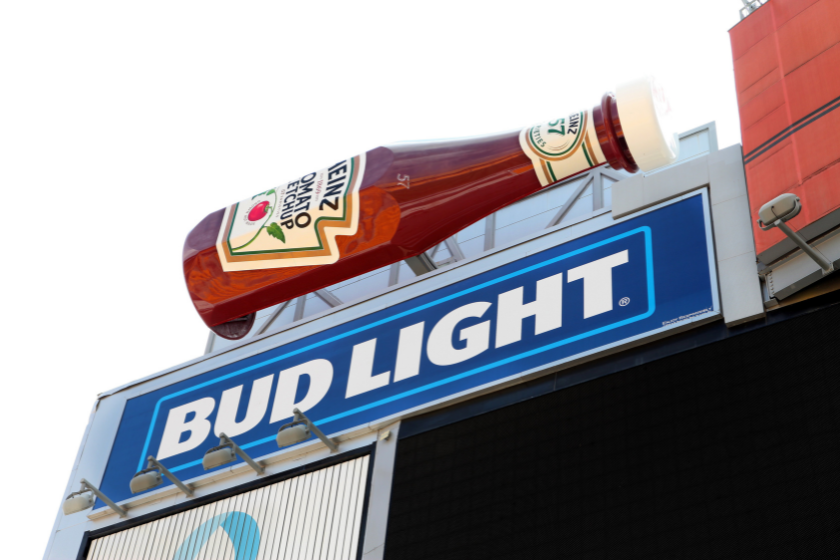 We don't yet know what all went into the process of securing a company to have their name sit on the outside of the stadium where the six-time Super Bowl Champs play their home games.

One thing we do know is that Pittsburghers are proud of their roots. This is why Heinz was such a popular stadium name amongst Steelers fans. And I'm sure residents of the city and fans of the team who have since departed the three rivers would agree that a more homegrown name change may have been more palatable. UPMC Stadium, Highmark Field, Iron City Field or Alcoa Field would all have been viable options.

Now let's say that those better options all bid under the asking and Acrisure was still the best choice. They could have gone with "Acrisure Field at Three Rivers." A mouthful, sure, but a lovely call back to Three Rivers Stadium, the previous home of the Pittsburgh Pirates and Steelers from 1970-2000.

This is not the first time this has happened in recent years, either. The Denver Broncos did just that when the time came to tack on naming rights to Mile High Stadium. It went from Invesco Field at Mile High to Sports Authority Field at Mile High to the current Empower Field at Mile High. Tacking on "at Three Rivers" would have made Acrisure (and whatever follows in the future) much more of an easier pill to swallow. The fans loved how everyone leaned into the name as well. From "The Heinz Redzone," which saw two large Ketchup Bottles on either side of the scoreboard open up and dump virtual ketchup onto the Jumbotron, to Al Michaels on Sunday Night Football calling the Stadium "The Giant Ketchup Bottle."

The name may change on the sign out front, on the road signs to the stadium and on the tickets, but don't expect Pittsburghers to give up the name to their beloved Heinz field so quickly. The name Heinz will be forever attached to that stadium.

And if you doubt that, ask a Pittsburgher if they have ever called their summer concert pavilion anything but Star Lake Amphitheater, a name not used officially since 2000.

It will always be Heinz Field to us!