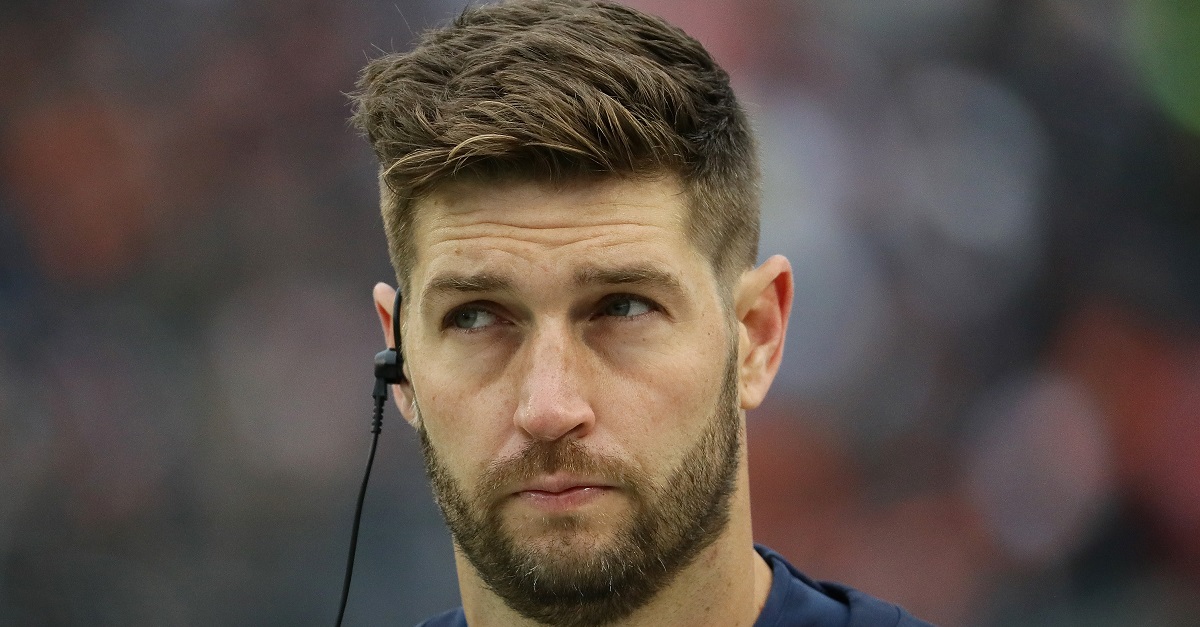 Jay Cutler retired this spring and he was ready to call it quits for good, but it looks like there’s one situation that could get him back to the NFL. According to a report from Jeff Darlington of ESPN, Cutler would come back if he was the starter for the Miami Dolphins, who just experienced a serious scare with starter Ryan Tannehill.

Here’s where it gets interesting: I’m told Cutler is interested in delaying TV gig to play for Gase but it’d need to be starting job/money.

Gase was the offensive coordinator for the Chicago Bears in 2015 while Cutler was there so he wouldn’t have to completely relearn an offense. However, the Dolphins would have to be willing to pay quite a bit of money in order for Cutler to get back on the field and on pretty short notice considering the season starts next month.