The Dallas Cowboys might as well be named the Dallas Joneses. Dallas Cowboys owner Jerry Jones and his family have held the organization's most prominent positions since the successful businessman bought the iconic NFL team in 1989.

His oldest son, Stephen Jones, is probably the most front-facing as the Chief Operating Officer and Director of Player Personnel. His other son, Jerry Jones Jr., serves as the Chief Sales & Marketing Officer. His daughter, Charlotte Jones Anderson, is the Executive Vice President and Chief Brand Officer. Together, the three Jones children make up the Cowboys executive board with Jerry Sr. overseeing everything as the owner, president and general manager.

For Charlotte in particular, her career path wasn't always headed towards working for the Cowboys. But since joining the organization in 1989, she's become one of the most powerful women in the National Football League. 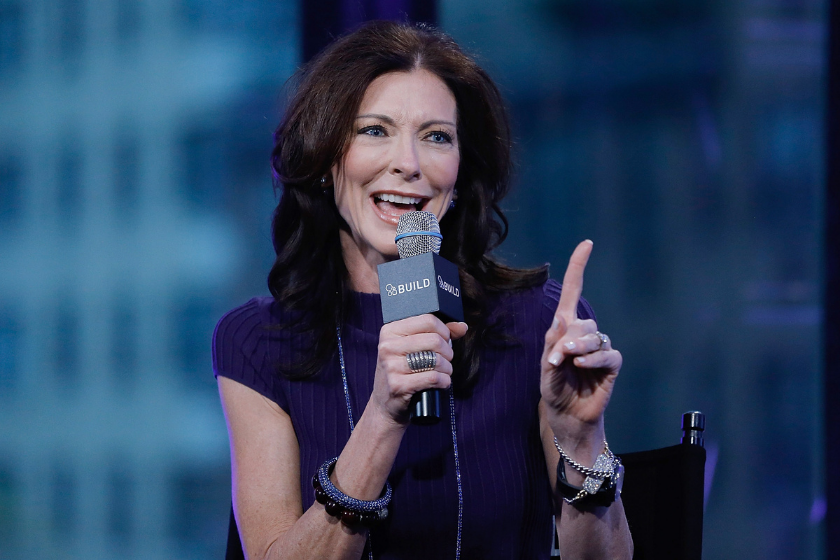 Charlotte Jones earned with a degree in biology from Stanford in 1988 and worked as the Chief of Staff for U.S. Congressman Tommy F. Robinson following graduation. She left the job when Robinson launched a bid for the governorship of Arkansas and her dad endorsed his opponent.

Since, the Little Rock native has been key in shaping the overall look and feel of the Cowboys, particularly AT&T Stadium and the team's practice facility, The Star in Frisco.

She helped design The Star and is the driving force behind the presentation, along with sponsorships, at AT&T Stadium. Additionally, Jones is in charge of the Dallas Cowboys cheerleaders and the mascot Rowdy. To sum up her job simply, all marketing efforts need her stamp of approval before going live. 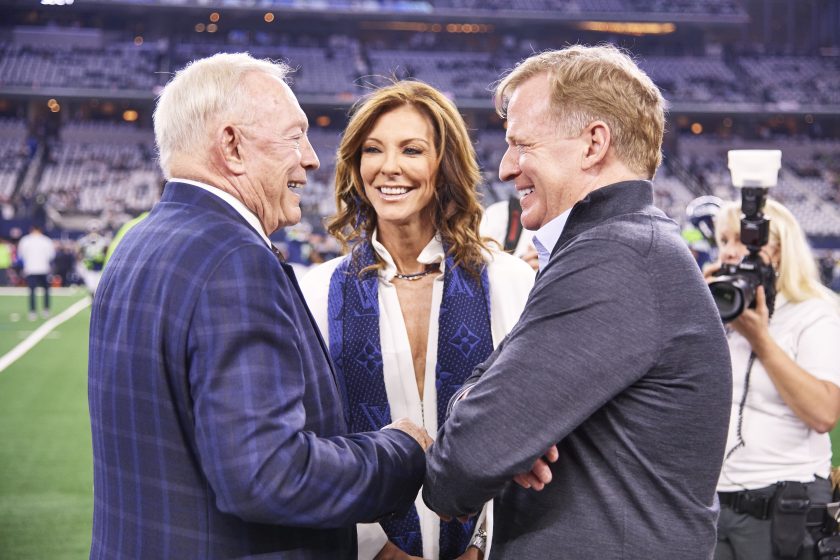 Aside from her business duties, Jones is heavily involved in charity. She was the Chairman of the NFL Foundation in 2012, which focuses on youth football participation, health and safety and community outreach. Her appointment made her the first female in sports history to lead a league's charitable foundation.

She also served as the Chairman of The Salvation Army's National Advisory Board from 2010 to 2014. These days, she remains involved in several organizations in the Dallas-Fort Worth, Texas area. In 2016, she was named one of the 100 most important people in the NFL by USA Today.

Regarding her personal life, Charlotte married investment manager Shy Anderson in 1991. Together, they have three children: daughter Haley and sons Shy and Paxton.

Jone has certainly had a successful career and boasts a net worth of $100 million. Unfortunately, ESPN recently reported she may be the victim of sexual misconduct from longtime Cowboys Vice President of Public Relations Richard Dalrymple.

?One of the cheerleaders alleged she saw Dalrymple standing behind a partial wall in their locker room with his iPhone extended toward them while they were changing clothes?

?Dalrymple also was accused of taking "upskirt" photos of Charlotte Jones Anderson during the 2015 draft? https://t.co/XBPhWZZQQM

ESPN senior writer Don Van Natta Jr. recently wrote an article focused on voyeurism allegations involving the Cowboy cheerleaders and senior team executive Richard Dalrymple. I won't dive into much detail surrounding the story. Van Natta Jr. does a much better job explaining the uneasy case than I could.

"I'll never forget what I saw," Horton said, per ESPN. "The first time he reached out from a sitting position behind her, and she is standing with her back to him, and did it once ... He looked at the screen, touched the screen and then did it again. The second time, he's sitting in a chair at the corner of the table on the left and he held his phone beneath the corner of the table with the camera side facing up where she was standing. And did it again. I have no doubt in my mind of what it was he was doing. It was obvious." 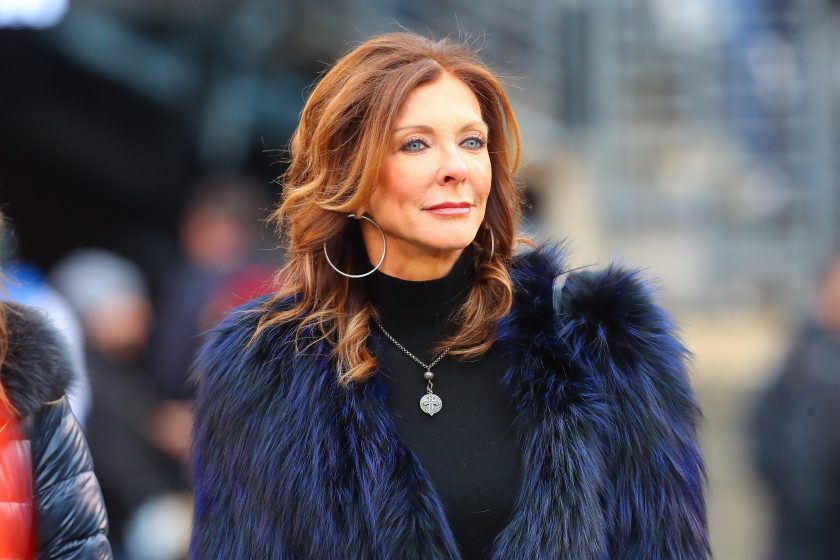 Dalrymple denied both accusations and abruptly resigned on February 2 after being at his position for 32 years.

"It's something I've been considering," said Dalrymple, who turns 62 later this year, per The Dallas Morning News. "I talked to Jerry [Jones] about it during the season and it seemed the timing was better once the season had ended. I've been at it for 40 years and I'm ready to move on and step away. This is the time. I'm extremely grateful for all of the relationships I've formed with players, coaches, fans and especially the Jones family."

The Cowboys, Dalrymple, nor the Jones family have commented since the article was released. We'll see how this story develops.

MORE: Jerry Jones' Net Worth: How Oil & The Cowboys Made Him Billions