The Dallas Cowboys are one of the most well-known sports franchises in the world. "America's Team" has been in the NFL for 63 years, with the iconic star making its debut in 1960. Since then, the Cowboys have had too many legends and Hall of Fame inductees to count. From Herb Adderly and Roger Staubach to Emmitt Smith and Troy Aikman or head coach Tom Landry to Jimmy Johnson, Jerry Jones' football team has captured the attention of the football world time after time. However, after nearly three decades of a Super Bowl drought, perhaps it is time we change how we look at Jerry's Boys. After all, most NFL fans don't know the answer to a simple question: When was the last time the Cowboys won a Super Bowl?

Let's answer that question and take a look at the Cowboys struggle to return to their glory days.

The Dallas Cowboys: Quietly Suffering Since 1995 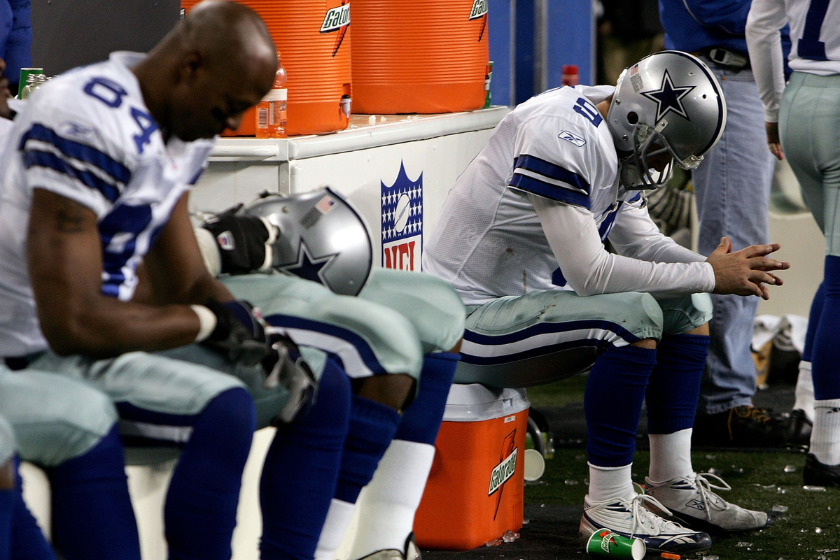 RELATED: Donald Trump Lost Out on $5.7 Billion By Not Buying the Dallas Cowboys

Since that time, the New England Patriots, Seattle Seahawks, Denver Broncos, Kansas City Chiefs, Tampa Bay Buccaneers, St. Louis/Los Angeles Rams, Oakland Raiders, Baltimore Ravens, Green Bay Packers and NFC East rivals New York Giants and Philadelphia Eagles have all won Super Bowls. If that seems unnecessarily exhaustive, you're right. What would be unnecessary is to name all the teams who have appeared in a Super Bowl since the last time the Cowboys played in one themselves. That list would include NFL teams like the Arizona Cardinals, Cincinnati Bengals, San Francisco 49ers, San Diego/Los Angeles Chargers and Tennessee Titans. The latter franchise who didn't even exist when the Cowboys won Super Bowl XXVIII against future Hall of Famer Jim Kelly and the Buffalo Bills.

Let's put it like this: the defunct Baltimore Colts and the Dallas Cowboys have appeared in the same number of Super Bowls in the 21st Century, and they don't even exist anymore. Needless to say, there's a drought in Texas and it has nothing to do with water.

The Cowboys' Problem isn't Playoff Games, it's the Regular Season 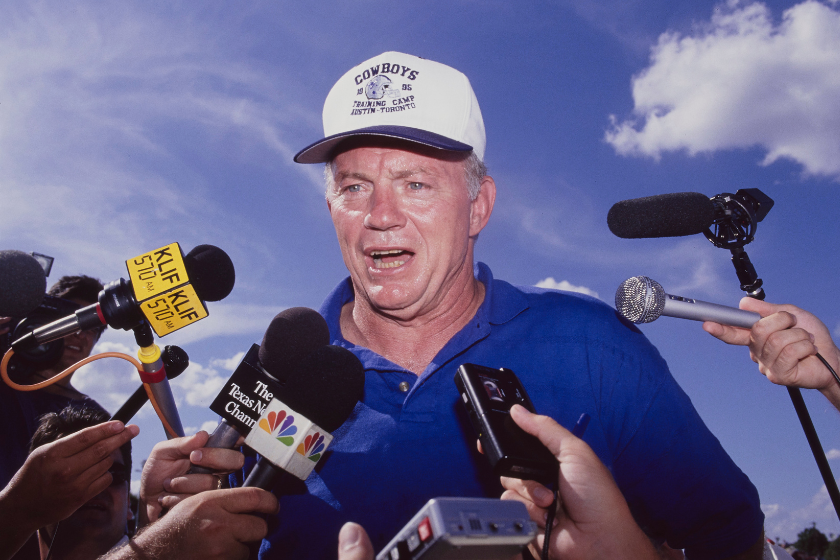 It's not like the Cowboys have an issue with NFC Championship games or a string of failures in the Divisional round or Wild Card round. In fact, the NFL Playoffs aren't so much the issue. Over the last 26 seasons, including the 2022 season when the Dak Prescott-led Cowboys were able to reach the postseason, the Cowboys have averaged a 9-7 record. To be clear, that's the same record the Jacksonville Jaguars had when they backed into the AFC South title in 2022. Not exactly the NFL MVP of season records.

Players like running back DeMarco Murray and current NFL Analyst Tony Romo may not have followed through in the same way that the Super Bowl VI Cowboys did over the Miami Dolphins, but not every team can score touchdowns like Tom Brady. That being said, there are teams in a worse spot than Dallas' favorite football team. Seriously Cowboys fans, talk to an Atlanta Falcons fan, or an NFC North fan who roots for the Detroit Lions or the Minnesota Vikings. It could be much worse.

But at the same time, the Cowboys are not the same team they were in the 1990s or 1970s. In fact, it's possible they may need a complete culture change in order to get to the next level. For the longest time, the Cowboys have been a sideline side show with a coaching carousel and Ferris Wheel of high expectations met with lowest possible results. Perhaps the Cowboys need to shed their "America's Team" monicker and focus on being a little bit less "Blue Star" and a little more "Blue Collar."

Bottom line is this, something needs to change in Dallas before the Cowboys can start counting the years between Super Bowl wins in single years and not decades.