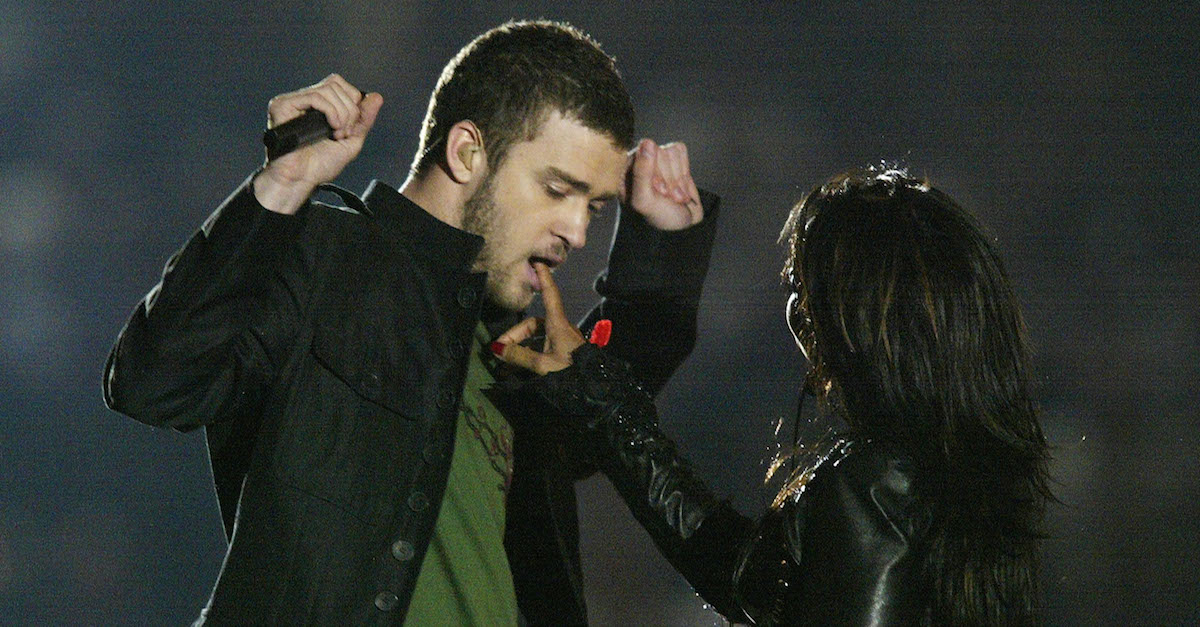 A familiar face is returning to the stage for the Super Bowl halftime show.

Us Weekly reported that Justin Timberlake is finalizing a deal to perform at halftime of Super Bowl LII on Feb. 4, 2018 at U.S. Bank Stadium in Minneapolis.

The last time Timberlake was on stage for the Super Bowl halftime show was in 2004 during the infamous wardrobe malfunction with Janet Jackson.

That controversy led the Federal Communications Commission to enforce a five-second delay on all live performances on TV.

Timberlake apparently wasn’t the first performer approached with an offer for the halftime show. Jay-Z reportedly turned down an offer in support of Colin Kaepernick.

It’s unclear if Timberlake will have any guests on stage with him for his performance, but we can probably assume Janet Jackson won’t be near the stage.