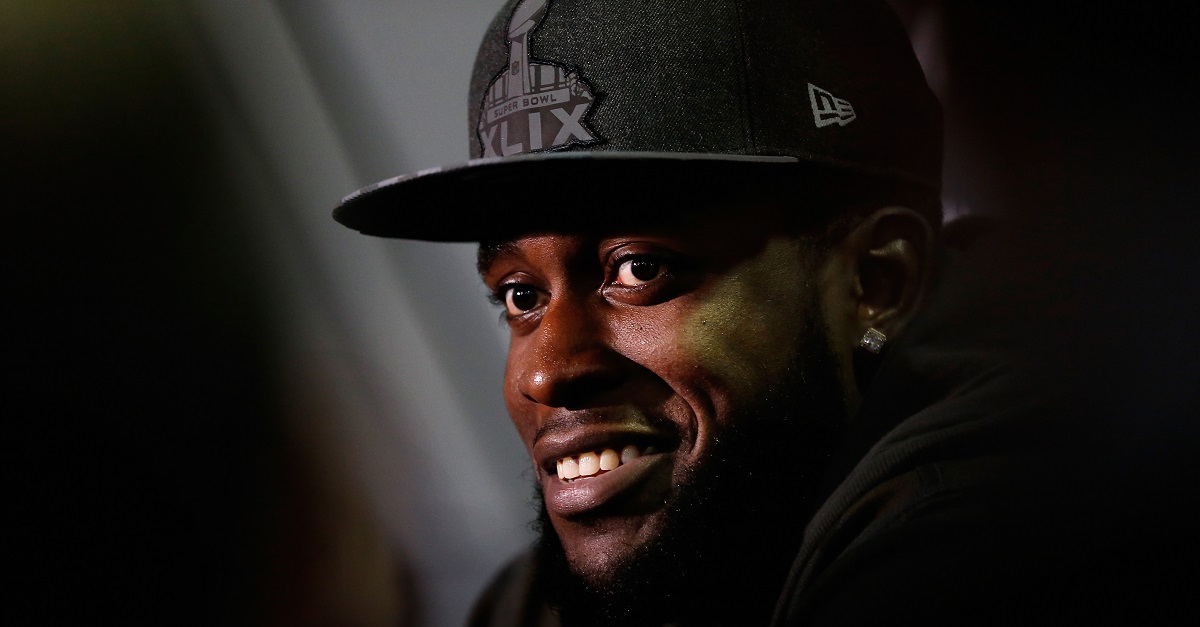 Chancellor has been officially ruled out for the season.

Kam Chancellor out for the season, per Pete Carroll. #Seahawks

According to NFL Network, strong safety Chancellor has a “neck issue”:

The depleted Seahawks just lost Richard Sherman for the season with an Achilles injury.

Chancellor has started every game he’s played in since 2011. He has 434 tackles, 2.0 sacks, nine forced fumbles and 12 interceptions over his eight-year NFL career.