Falling off the Kliff in Arizona 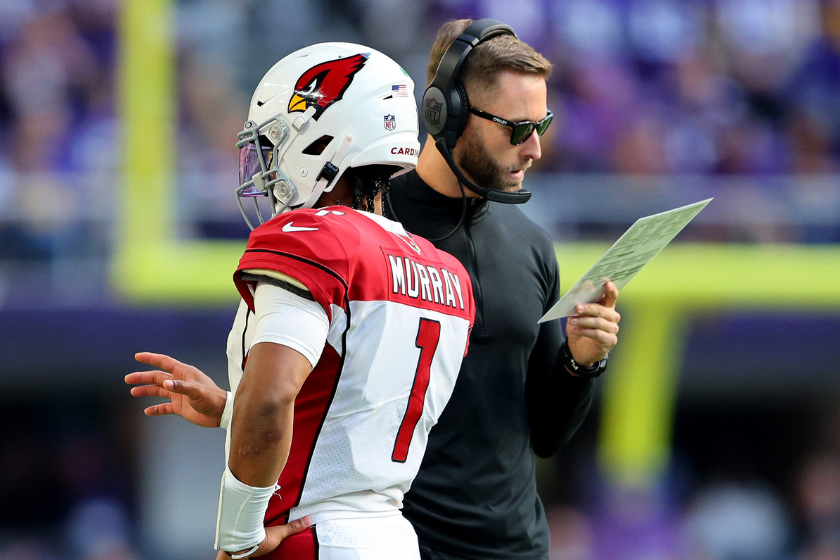 The writing was on the wall for Kingsbury, whose only real success with the Cardinals came in 2021. Even then, there were some obvious bumps along the road that tarnished a winning season. In his first two years in Phoenix, Kingsbury led the Cardinals to a 13-18-1 record, which didn't give fans a lot of confidence. However, change was right around the corner.

The 2021 season began with the Cardinals looking invincible, jumping out to a 10-2 record through the first 12 weeks of the season. With Arizona in first place in the NFC West, it appeared the Cardinals were set to coast to their first playoff berth since 2015. Unfortunately, that 10-2 record would dissolve into a 11-6 finish, as Kingsbury and Murray failed to find answers in their late-season matchups. Adding insult to injury, the Cardinals would lose in the Wild Card round to the eventual Super Bowl champion, the Los Angeles Rams.

The Season that Sent Kingsbury Packing 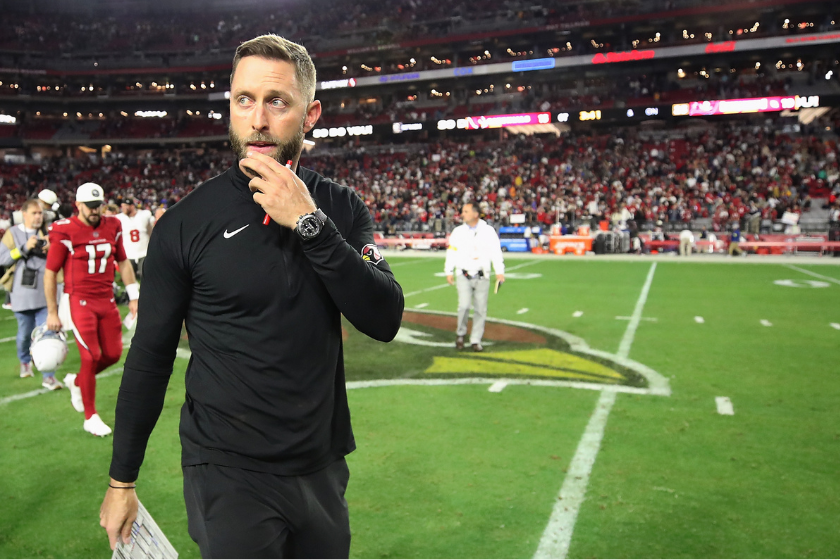 Ahead of the 2022 season, the Cardinals' front office gave Kingsbury a six-year extension, apparently doubling down on the former Texas Tech coach. Within the same offseason, the Cardinals also gave Murray an insane five-year, $230.5 million contract. The lofty expectations for the two Cardinals leaders were too much to live up to, and the Cardinals almost immediately began to regress. After Murray went down for the year with an ACL injury, journeyman QB Colt McCoy couldn't cut the mustard. As Watt announced his retirement with little fanfare, the Cardinals ended their season by getting demolished by division rival San Francisco. Within 24 hours of the loss, Kingsbury was fired.

What's Next for Kingsbury? 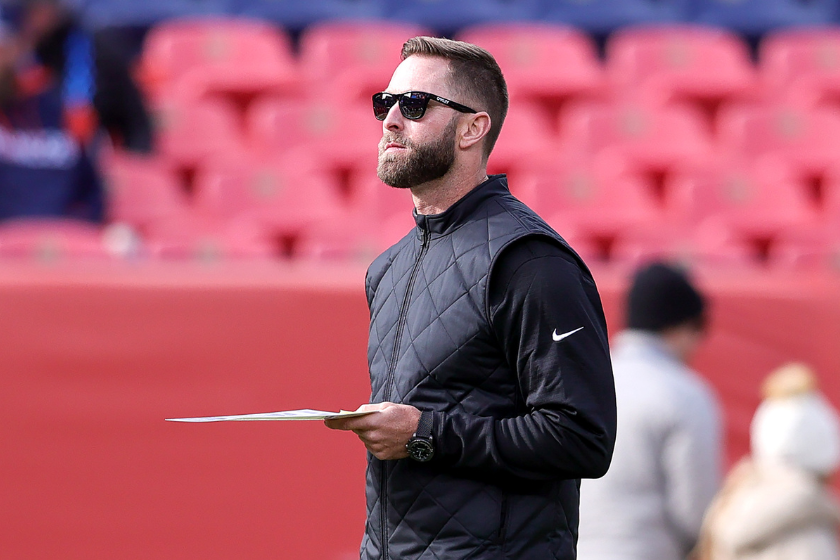 Where does Kingsbury go from here? Speculation is that he could easily fill a vacancy in the college football world, especially after Mike Leach's passing leaves the Mississippi State job open. Kingsbury could also follow in the wake of Jim Harbaugh's NFL coaching job search and take over the Denver Broncos, Indianapolis Colts or even the Carolina Panthers.

However, it would appear that a return to Kingsbury's old stomping grounds may be a better opportunity than getting back into the captain's chair. The New England Patriots' experiment of using a former defensive coordinator as their offensive coordinator has failed spectacularly. Perhaps Bill Belichick will call upon his former backup QB to take over play-calling duties for Mac Jones and the Patriots offense.

All that said, it's far too early for any job offers to be coming Kingsbury's way, but we'll certainly be waiting with bated breath for any signs of movement.

MORE: Kliff Kingsbury Has Been Fired, Should He Return to College Football?