And Your Madden 19 Cover Athlete Is… 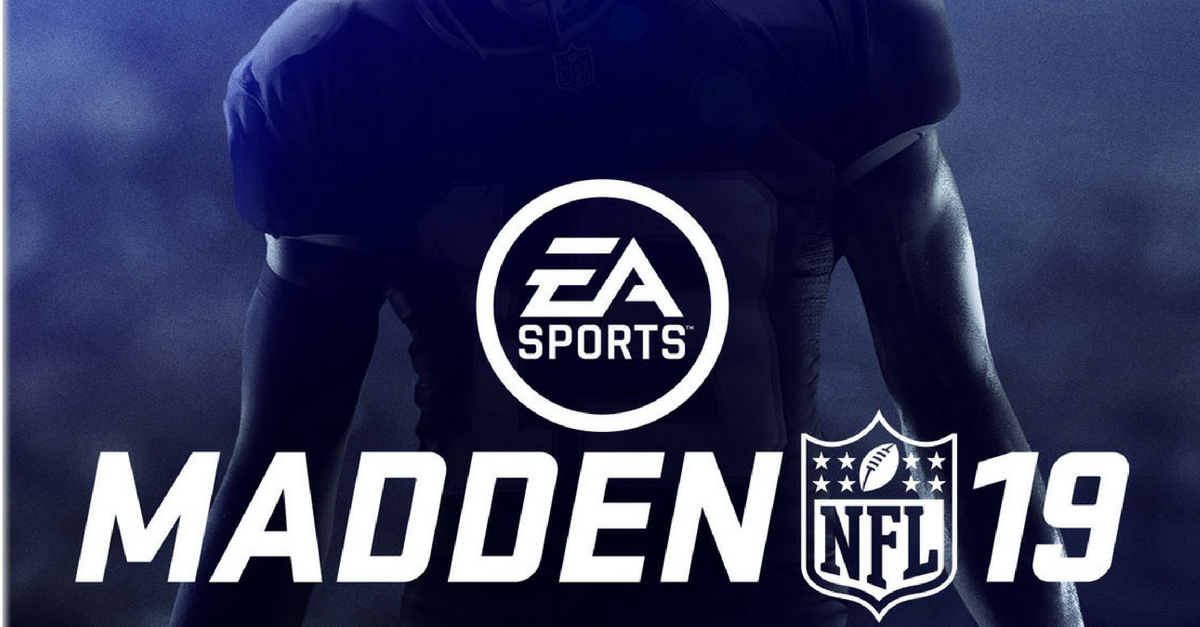 The Madden 19 Hall of Fame edition, with Terrell Owens gracing the cover in his Dallas Cowboys jersey will be released on August 7. For fans who prefer the “standard edition” of Madden, which releases on August 10, the second athlete to grace the cover has just been leaked.

The #Madden19 cover is BOOMIN' with @AB84! pic.twitter.com/opOwtw6lUr

Covers leaked early Wednesday morning across the internet revealing Brown as the cover athlete. Brown, entering his ninth season in the NFL, is the league’s premier receiver, and is on his way to the Hall of Fame when he retires.

The Central Michigan alum will eclipse 10,000 receiving yards this season (he currently has 9,910), has five consecutive seasons leading with 100 or more catches, and despite missing two regular season games last year, still led the league in receiving yards and yards per game.

It’s only fair that he pairs with legendary receiver Terrell Owens in this year’s edition of Madden.

A Brief History of the Madden Curse

Despite the cover, the infamous “Madden Curse” is rearing its ugly head once again.

The curse started with Madden 99 cover athlete Garrison Hearst. The San Francisco 49ers running back broke his ankle in the Divisional Round of the 1998 season, but came back to be the NFL’s Comeback Player of the Year in 2001.

Since Hearst, people have credited down seasons and injuries to a player being placed on the Madden cover.

Here’s look at the last five Madden covers and how those players faired that season:

Expect business to be boomin’ for Antonio Brown, Le’Veon Bell, Ben Roethlisberger and the Pittsburgh Steelers in 2018.