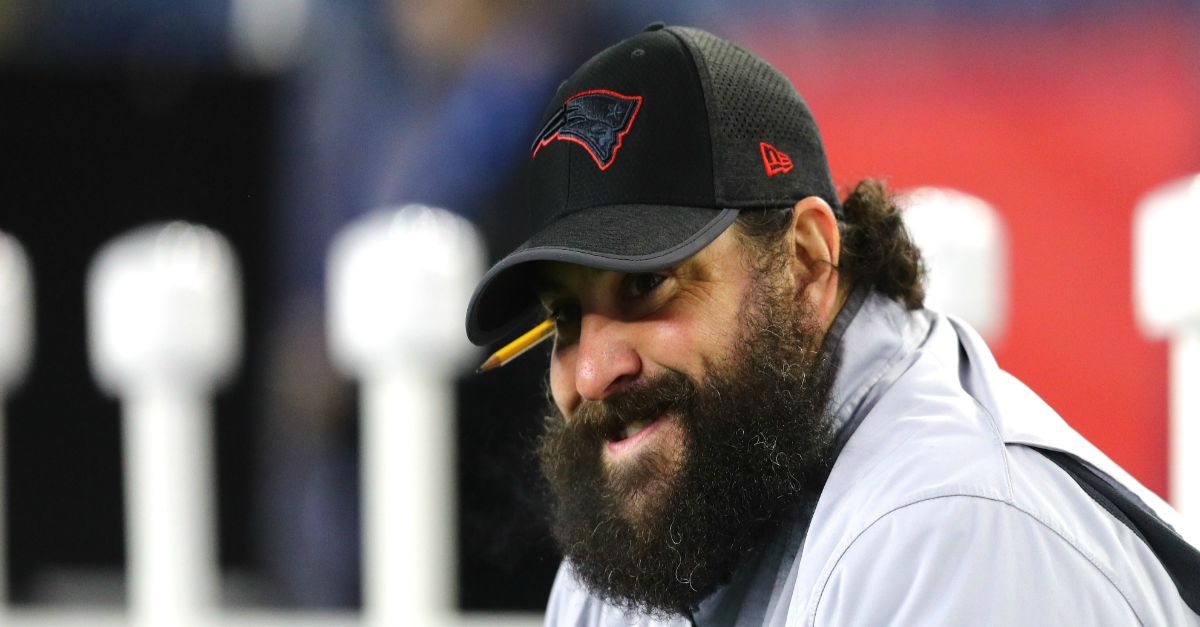 This report comes via ESPN’s Adam Schefter, who is also stating that Patricia and the Lions still need to agree to the contract details after New England’s season ends.

Patricia was also linked to the New York Giants job opening after speculation emerged that he would have his choice between going to New York or traveling to Detroit.

Oddly enough, on Wednesday it was reported that ?all signs? pointed to the Giants hiring the Super Bowl-winning defensive coordinator.

Patricia?s colleague, Patriots offensive coordinator Josh McDaniels, is also reportedly a candidate for the Giants coaching vacancy should he leave New England, according to the Daily News.

Schefter’s report basically states that the only reason Patricia is not yet named the new Detroit coach is semantics.

“Detroit wants Patricia, and many around the league expect the deal to eventually get done.

But as NFL rules state: “No contract shall be executed, and no agreement to execute a contract, or an announcement of a contract, or of an agreement for employment, shall be permitted until after the conclusion of the employer club’s playing season.”

If the report is true, this could start a great conversation about the New England assistant valuing Detroit’s roster over a New York counter that features an aging Eli Manning.