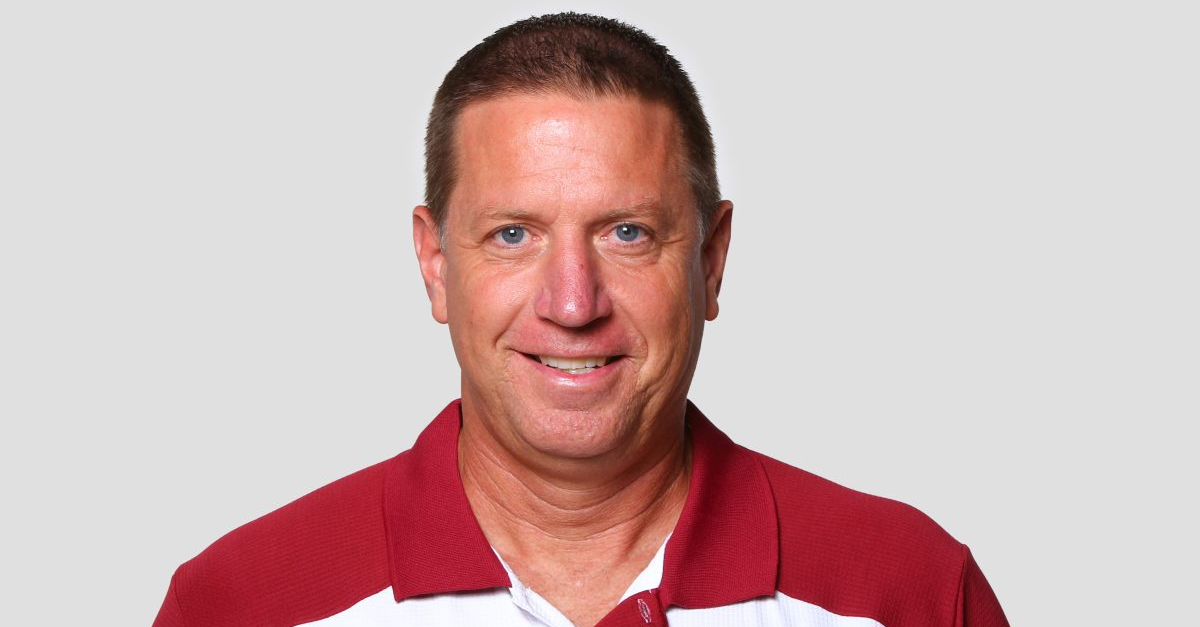 A video popped up on Sunday night showing a man looking like Miami Dolphins offensive line coach Chris Foerster using what appeared to be drugs. He snorted a line of whatever the white substance was through rolled up money. Now, Foerster is resigning from his position with the Dolphins and it sounds like he is admitting to being the man filmed in the video. From Adam Schefter:

The woman who originally posted the video was apparently dating the coach and allegedly he threatened her life while they were dating, according to comments on her Facebook page. She claims that ?everyday he gets high? and she said that ?maybe they will put his ass in rehab.?

The 55-year old Foerster has been coaching since 1982 and was in his second year with the Dolphins.