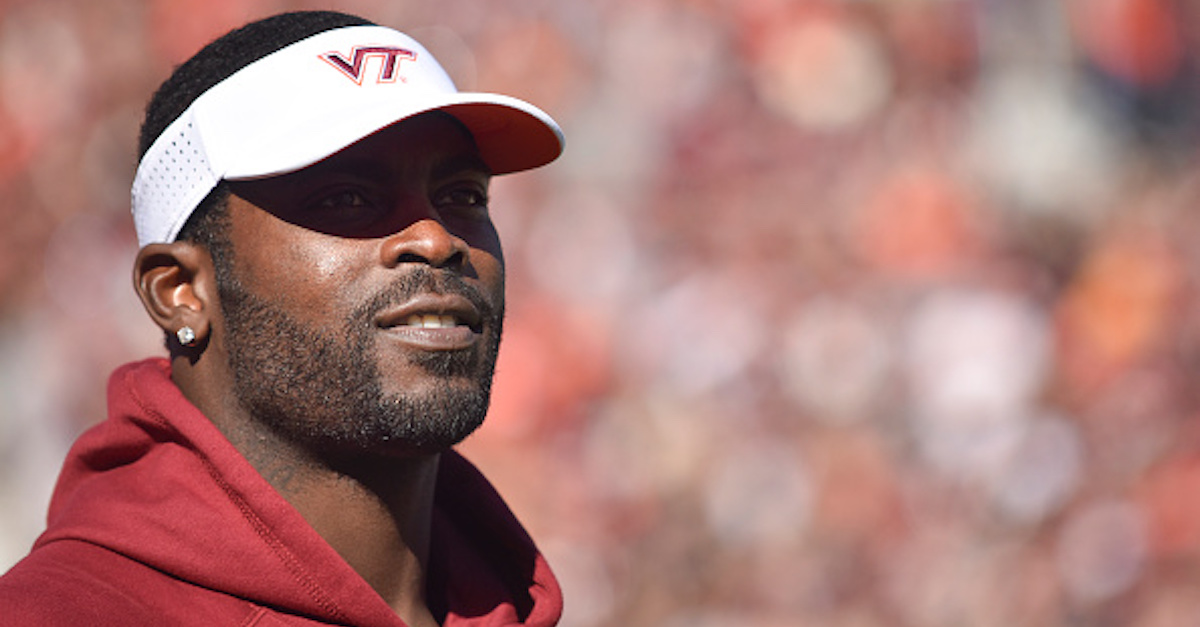 For years, Michael Vick thrilled us with his play on the field, dodging, dipping, ducking, diving ? and, well ? dodging defenders en route to the end zone.

Now that he’s officially retired from the NFL, Vick has been looking for the next chapter in his professional career, and it’s leading him to the broadcast booth.

On Sunday, Fox Sports will announce Vick as an in-studio analyst for FOX NFL Kickoff. Vick will also make regular appearances as an NFL analyst for multiple FS1 shows.

The move is a sharp turn away from the sidelines, where it appeared Vick would end up. Earlier this summer, it was announced that Vick would serve as a coaching intern for the Kansas City Chiefs, under former head coach Andy Reid.

“I’m very excited,” Vick told USA TODAY Sports. “Over the last seven or eight months, I’ve done a lot of interviews, and I think I’ve gotten better as I’ve been put in those situations more often. Things really came together [with Fox] over the last couple months. They have shows that I have always watched and admired. My friends and family are thankful and proud of me.”

Vick was once again in the spotlight of the media when he shared his thoughts on Colin Kaepernick ? specifically Kaepernick’s image.

Perhaps Vick will fit right in.