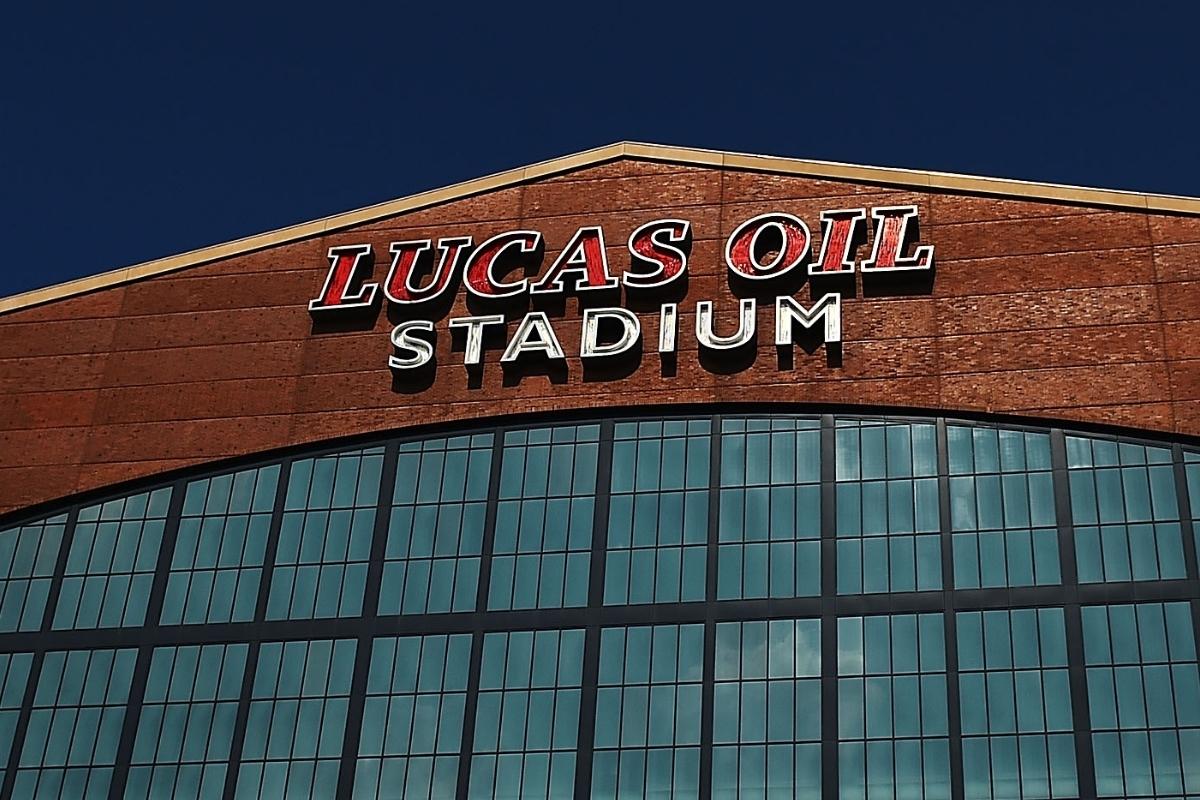 For football draft junkies, the NFL Combine is a yearly tradition where invited draft prospects from Alabama to USC get put through a rigorous field workout, all broadcast live in the most boring made-for-television workout ever.

But even the most casual fans don’t have to think twice when asked where this grueling week of workouts and interviews takes place. That’s because since 1987, Indianapolis has been the unquestioned host of the NFL Combine, first at the RCA Dome, and then at Lucas Oil Stadium, where the most promising quarterbacks, dominant linebackers and speedy wide receivers in college football have fought for their draft stock since 2009.

This trend continued for three years until, starting in 1985, the NFL held one joint combine, with approximately 330 prospective players invited. After hosting combines in Tampa, New Orleans and Arizona, the NFL scouting combine was relocated to the home of the Indianapolis Colts in 1987, and it has remained there to this day.

Why is the NFL Combine Held in Indianapolis?

The NFL Scouting Combine has remained in Indianapolis for more than 30 years for two reasons, according to The Indianapolis Star: It’s centrally located and it has a domed stadium. That’s it. Makes sense.

An estimated 4,000 visitors come to the city for the week-long event, which generates an estimated $6.5 million in economic impact, according to The Indianapolis Star.

Where Could the NFL Combine Move After Lucas Oil Stadium?

That might not be the case for much longer, however, as the NFL announced last June that, like the draft itself and the Super Bowl, it is opening up the combine to a bidding process for hosts following the 2023 event.

While that seems like the NFL trying to spread the love to other markets, there is a method to the madness of flying hundreds of athletes, coaches, trainers and others to the Midwest every year.

Lucas Oil was built with special consideration given to the NFL Combine. The stadium includes plenty of extra meeting spaces and has a direct line to Indiana University Health to handle all of the medical exams and imaging needed for the week.

According to the Indianapolis Business Journal, Visit Indy is planning on putting in a bid to keep the 40-yard dash and other events at Lucas Oil. Not only will this keep the event in a central location for players and coaches traveling from all over the country, it will mean that all of the infrastructure and planning logistics that have been in place for the NFL Combine will already be set up for the foreseeable future.

But the NFL likely doesn’t care about that. The NFL Combine, like the draft and of course the Super Bowl, has become a television event and they will do whatever it takes to maximize every second of coverage that will put eyeballs on their network.

Los Angeles: The league seems committed to making LA a thing again. They have moved two teams there and made a whole to-do about the Super Bowl returning to LA for 2022. I have no doubt that the league would jump on a Los Angeles bid.

Las Vegas: The allure of Vegas, with the Raiders now in town, along with a multi-billion-dollar new stadium in which to host the combine? Yes, please. Not to mention the opportunity for endless puns about players hoping to strike it rich and teams going “all in” on certain prospects. Just watch next year’s draft in Vegas to see what that would look like.

Dallas: This actually wouldn’t be too much different, geographically, as far as being centrally located goes. With the influence of Jerry Jones, the NFL seems to find every reason it can to show off AT&T Stadium. “Everything’s bigger in Texas, including the NFL Combine.” It basically writes itself.

Will the NFL Combine Move Away from Indianapolis?

Yeah. If I had to bet, I would say that within the next five years, the Combine will be on a yearly rotation. The memories of a yearly combine in Indianapolis will eventually fade away, like that of the NFL Draft every spring in Radio City Music Hall.

Does it really make a difference? Ultimately, it doesn’t. If, in fact, the draft combine does survive, it likely will be as more of a TV product than the be-all, end-all for general managers evaluating prospective running backs and tight ends. But it’s nice to have traditions, and it’ll be kind of disappointing to see another long-standing location for a pro sports event sold out to the highest bidder.

MORE: The 7 Most Expensive NFL Stadiums Cost Billions of Dollars